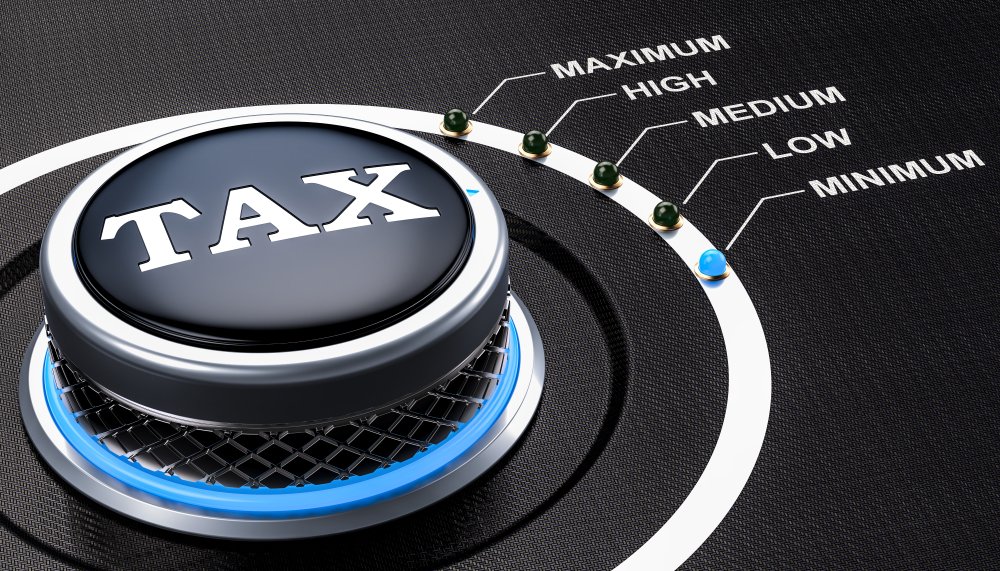 With the Democrats gaining control of the executive and legislative branch of the government, there will likely be major changes to the Tax Code. Recall that in the 2017, the Tax Cuts and Jobs Act overhauled the corporate and international systems. The Tax Cuts and Jobs Act reduced the corporate income tax rate from a maximum rate of 35 percent to 21 percent. The Tax Cuts and Jobs Act also enacted the global low-taxed income (“GILTI”) and the foreign-derived intangible income (“FDII”) tax regimes. President-elect Joe Biden seeks a major overhaul of the U.S. corporate income tax system. The Biden team also proposes significant changes in the way cross-border transactions are taxed.

We will begin with a discussion regarding the proposed corporate tax rate increase. During the campaign. President-elect Joe Biden proposed to elevate the corporate income tax rate from 21 percent to 28 percent. However, an increase in the corporate tax rate from 21 to 28 percent will make U.S. multinational corporations less competitive than their foreign peers. This will likely become the nucleus of strong political debates in the very near future. Sensing this hot political topic, President-elect Joe Biden recently softened to a rate change to the mid-20s. Given the sensitive nature of this topic, it is possible that corporate tax rates may only increase slightly, if at, over the next four years.

Besides proposing a corporate tax increase, the Biden team has suggested significant changes in the area of cross-border taxation will take place in 2022. President-elect Joe Biden has presented a new penalty tax designed to incentive U.S.-based multinationals to stop the practice of “round-tripping.” “Round-tripping” is a practice whereby U.S.-based multinational corporations uses U.S.-developed intellectual property to manufacture offshore and sell the same products back in the United States. The Biden team has discussed a 10 percent surtax on profits of any overseas production by U.S. companies back to the United States. This surtax on profits may not only apply to manufactured goods, but also to call centers and certain services. The practice of “round-tripping” has been the target of both Democrats and Republicans over the years. Thus, the surtax has a good chance of being enacted into law before the 2022 tax year.

Finally, the Biden team has discussed making the following additional changes to the corporate and international taxing regimes:

2. Impose a financial risk fee on financial institutions with more than $50 billion in assets.

4. A 10 percent tax credit for new investments in manufacturing.

For individuals, estate and gift taxes, the Biden team has proposed the following significant changes to the Internal Revenue Code:

3. Eliminate the step-up basis rules for capital gains exceeding $100,000 at death or by gift, other than to a spouse or charity.

6. Restore the estate, gift, and GST rules to 2009 levels or a unified credit of $3.5 million dollars per person.

7. Phase out the 20 percent qualified business income deduction above $400,000 of income.

9. Restore limitations on itemized deductions above $400,000 of income

Obviously, changes to the Tax Code by the Biden team will have a significant impact on millions of businesses and individuals. We will be carefully monitoring any proposed legislation in regards to international, corporate, estate, and gift taxes. As more information becomes available, we will be blogging extensively on these topics and tax planning strategies in the very near future.