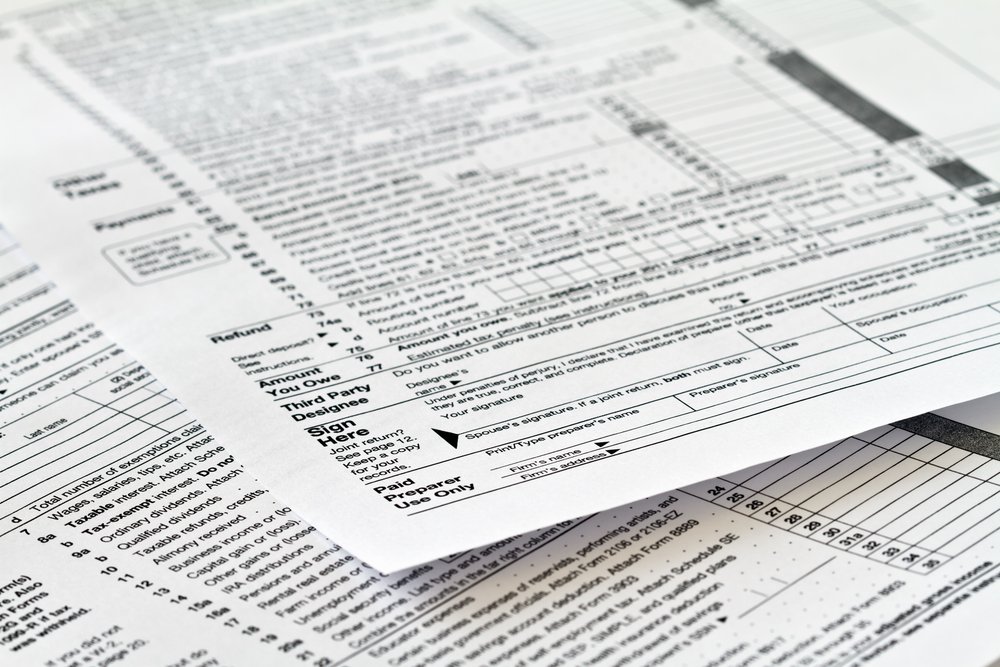 U.S. taxpayers that have an interest in a “controlled foreign corporation” (“CFC”) that are “U.S. shareholders” must file an Internal Revenue Service (“IRS”) Form 5471. Completing a Form 5471 is no easy task and there are serious penalties associated with not accurately filing this form. In addition, the federal tax consequences associated with filing a Form 5471 may be significant. Consequently, anyone with an interest in a foreign business organization must determine if that entity can be classified as a CFC and the U.S. tax consequences of the foreign entity being classified as a CFC.

1. Family Attribution. An individual is considered as owning stock owned by his spouse, children, grandchildren and parents. See IRC Section 318(a)(1).

2. Entity to Beneficiary Attribution. Stock owned by or for a partnership or estate is considered as owned by partners or beneficiaries in proportion to their beneficial interest. See IRC Section 318(a)(2)(A). Stock owned by a trust (other than a qualified employee trust) is considered as owned by the beneficiaries in proportion to their actuarial interests in the trust. In the case of grantor trusts, stock is considered owned by the grantor or other person who is taxable on the trust income. See IRC Section 318(a)(2)(B).

4. Option Attribution. A person holding an option to acquire stock is considered as owning that stock. See IRC Section 318(a)(4).

Section 958(b) makes the following four modifications to Section 318(a) constructive ownership rules:

1. In applying the family constructive ownership rules in Section 318(a)(1), Section 958(b)(1) provides that stock owned by a nonresident alien individual shareholder will not be attributed to a U.S. citizen or resident alien.

2. In applying the entity-to-entity constructive ownership rules in Section 318(a)(2), Section 958(b)(2) provides that if a partnership, estate, trust or corporation owns more than 50 percent of the combined voting power of a corporation, it will be treated as owning all of the voting stock of the corporation.

3. Section 318(a)(2)(C) treats stock owned by a corporation as owned proportionately by its shareholders, but only if the shareholders have a minimum threshold of stock ownership in the corporation.

For purposes of any one determination, in applying the direct, indirect, and constructive ownership rules in Section 958(a) and (b), the same stock cannot be counted twice (i.e., the same stock cannot be attributed twice to the same person under different indirect ownership or attribution rules or to two different persons under the same or different indirect ownership or attribution rules). However, stock which may be owned by a person under more than one of these rules, or by more than one person, is treated as “owned under that attribution rule which imputes to the person, or persons, concerned the largest total percentage of such stock. See Treas. Reg. Section 1.958-2(f)(2).