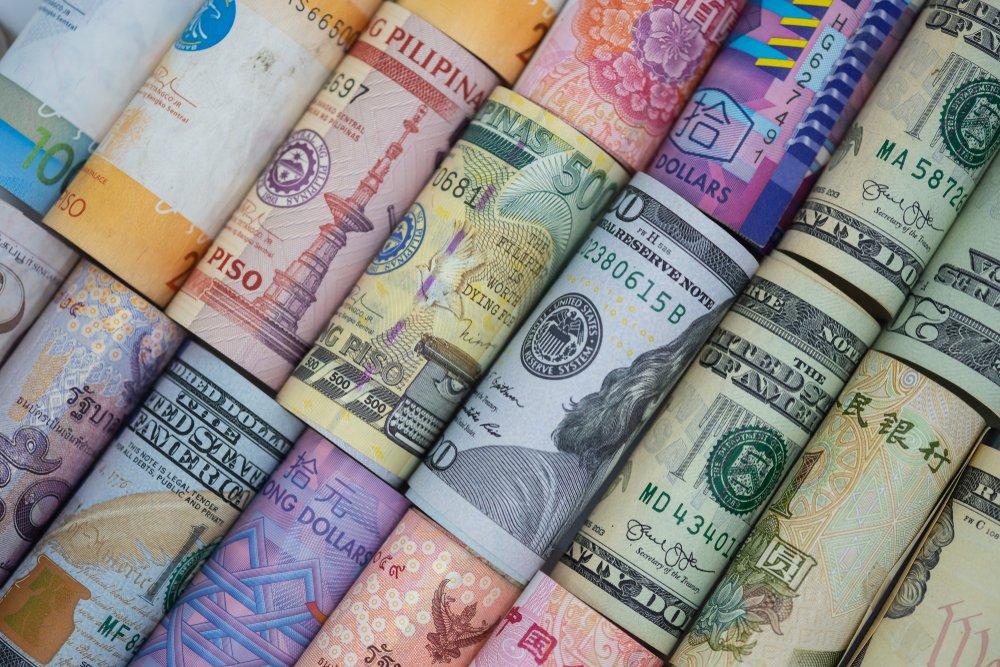 As demonstrated above, computing foreign tax credits in the age of GILTI may can be extremely complex matter. As with any international tax matter, there is no one-size-fits-all solution. Individuals and business organizations investing abroad should consult with a qualified tax professionals for foreign tax credit planning.