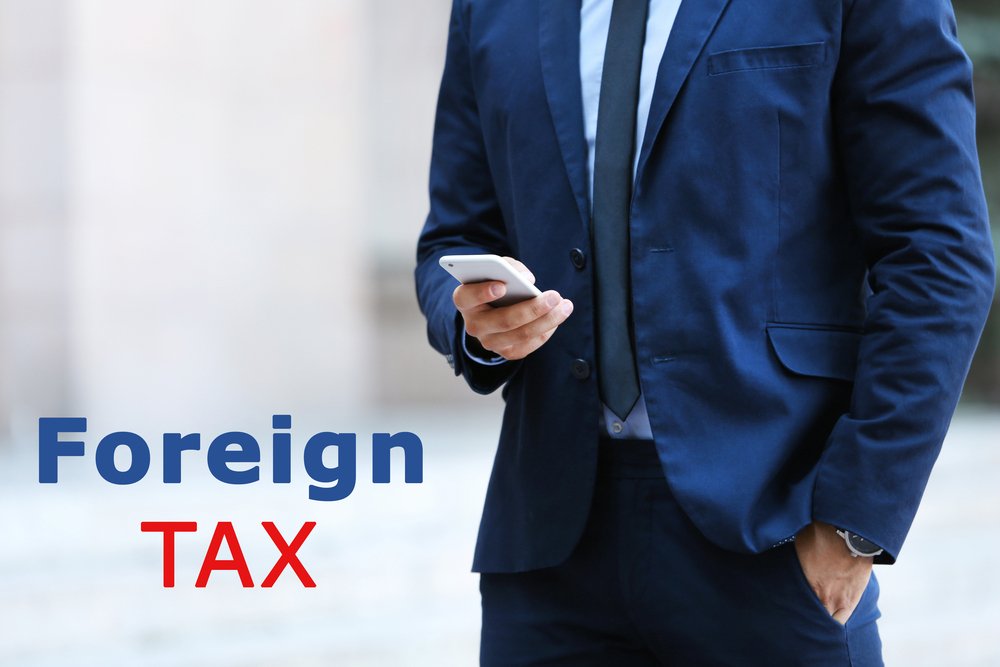 U.S. taxpayers are generally subject to U.S. tax on their worldwide income, but may be provided a tax credit for foreign income taxes paid or accrued. The main purpose of the foreign tax credit is to mitigate the double taxation of foreign source income that might occur if such income is taxed by both the United States and a foreign country. A U.S. taxpayer may receive a “direct” foreign tax credit

Who is the Taxpayer Entitled to the Credit?

Under Internal Revenue Code Section 901(b)(1), U.S. citizens and U.S. corporations are entitled to a foreign tax credit for “the amount of any income, war profits, and excess profits taxes paid or accrued during the tax year to any foreign country or any possession of the United States. The taxpayer entitled to the credit is the taxpayer legally liable for the foreign tax under foreign law (the ‘technical taxpayer” rule). the technical taxpayer rule dates back to the Supreme Court’s 1938 decision in Biddle (See Biddle v. Commissioner of Internal Revenue Service No. 505 (1938)) and has since been implemented in income tax regulations. In Biddle, a shareholder in a United Kingdom (“U.K.”) company claimed a foreign tax credit for U.K. taxes imposed on corporate earnings distributed to the shareholder. Under the U.K. tax system, the U.K. company paid tax on its earnings and its distributions to shareholders were grossed up to reflect the corporate tax paid. The taxpayer claimed a foreign tax credit for the tax paid by the foreign corporation.

The statute at issue in this case provided a foreign tax credit for “income taxes paid or accrued to any foreign country.” The Supreme Court stated that the “decision must turn on the precise meaning of the words in the statute which grants to the citizen taxpayer a credit for foreign “income taxes paid.” According to the Court, “whether the stockholder pays the tax within the meaning of our statute must ultimately be determined by ascertaining from an examination of the manner in which the British tax is paid and collected what the stockholder has done in conformity to British law and whether it is the substantial equivalent of payment of the tax as those are used in our statute.”

The tax also must be levied by the country pursuant to its taxing authority, not some other authority- as a result, penalties, fines, interest, and customs duties are not considered taxes. In addition, a foreign levy is not a tax to the extent the person subject to the levy receives a “specific economic benefit” from the foreign country in exchange for a payment.

The taxpayer must also exhaust all effective and practical remedies, including invocation of competent authority procedures available under applicable tax treaties, to reduce, over time, the taxpayer’s liability for foreign tax (including liability to a foreign tax audit adjustment). A remedy is “effective and practical” only if the cost (including the risk of offsetting or additional tax liability) is reasonable in light of the amounts at issue and the likelihood of success. A settlement by a taxpayer of two or more issues will be evaluated on an overall basis in determining whether an amount is compulsory.

In a somewhat recent case, Procter & Gamble Co v. United States, 733 2d 857 (S.D. OHIO 2010) (“P&G”) a federal district court held that a taxpayer must initiate competent authority proceedings even where double taxation arises because of conflicting claims by two foreign countries, as opposed to between the United States and a foreign country. P&G claimed a credit for Japanese taxes paid in several tax years. In a later year, the Korean tax authorities determined that the income with respect to which the Japanese taxes had been paid was also subject to tax in Korea. The IRS disallowed P&G’s claim for a foreign tax credit for the Korean taxes. The court held that “[a]lthough P&G was required to pay Korean taxes, and was reasonably advised as to the legality and accuracy of the Korean claim by its Korean counsel, P&G failed to exhaust all effective and practical remedies including invocation of competent authority procedures available under applicable tax treaties….” to reduce the tax liability owed to Japan.”

Internal Revenue Code Sections 901 and 903 seem to indicate that “the predominant character of the foreign tax must be an income tax in the U.S. sense.” Two requirements must be satisfied to meet this test. The first requirement is that the foreign tax must be “likely to reach net gain in the normal circumstances in which it applies.” Three conditions must be satisfied for a foreign tax to meet this net gain prong. First, the tax must meet a “realization requirement.” In general, this requirement is met where the tax is imposed upon or subsequent to the occurrence if events that would result in the realization under the U.S. tax law. In certain cases, however, the realization requirement may be satisfied upon the occurrence of an event prior to realization or upon the occurrence of certain deemed distribution. Second, the foreign tax must be imposed on the basis of gross receipts (or gross receipts computed under a method that is likely to produce an amount that is not greater than fair market value). Third, the tax must satisfy a “net income requirement” – the base of the tax must be computed by reducing gross receipts to permit recovery of significant costs and expenses.

What Amount of Foreign Taxes Is Credible?

A foreign tax credit is allowed only to the extent that the credible tax is “paid or accrued.” An amount of tax is not considered paid to the extent that “it is reasonably certain that an amount will be refunded, credited rebated, abated, or forgiven.