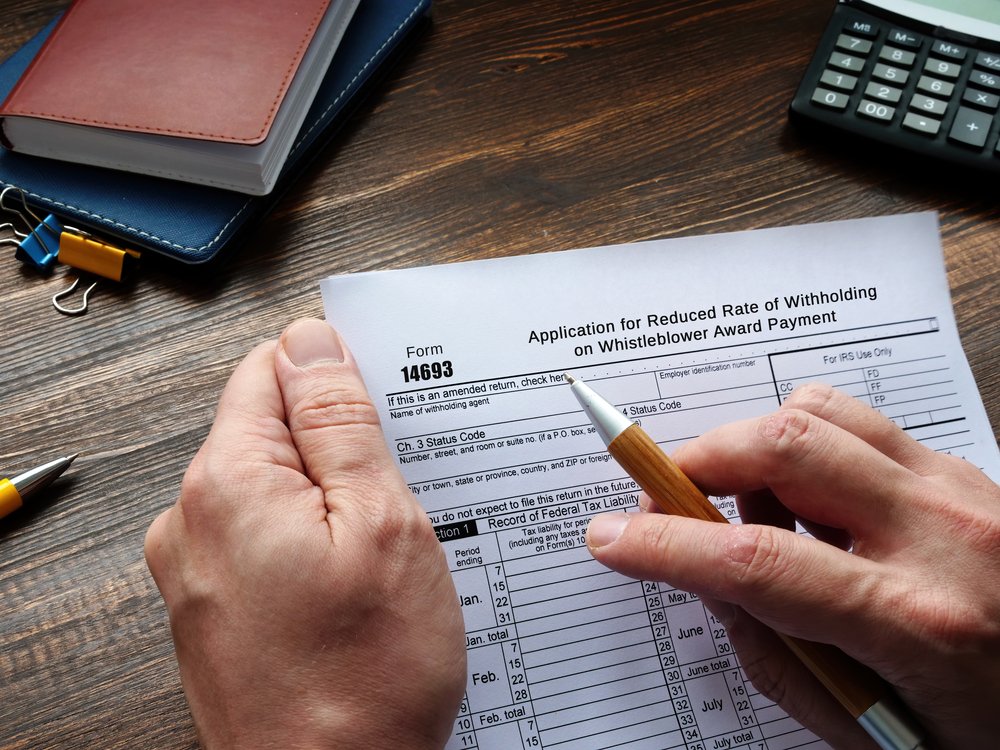 If the Whistleblower claim is denied by the IRS Whistleblower Office (WBO), the claimant may petition the Tax Court to review (for abuse of discretion) the determination by the WBO not to pay an award.

In reviewing a determination of the WBO, the Tax Court generally confines its review to the administrative record (i.e. the IRS’ records) in reaching its determination.

In a recent case, Bemmelen v. Comm’r of the IRS, 154 T.C. No. 4 (2020), the petitioner asked the Court to allow him to supplement the administrative record in reviewing the denial of his whistleblower claim by the WBO.

While the petitioner did not prevail in the matter (i.e. the Court determined that WBO did not abuse its discretion in rejecting petitioner’s Whistleblower claim), the Bemmelmen case discusses the standard for taxpayers who wish to supplement the administrative record in a whistleblower case.

● For a court to order supplementation of the administrative record, the plaintiff must overcome the strong presumption of regularity by putting forth concrete evidence that the documents it seeks to add to the record were actually before the decision makers;

● If for some reason, materials that were actually a part of the agency’s record were not properly included in the administrative record, whether by design or accident, they should be included in the record for the court’s review;

● If it can be shown that the materials sought to be included in the record before the court were indeed before the agency, supplementation of the administrative record is appropriate.

While the Court did allow petitioner to supplement the record with a 2012 submission which the petitioner had referenced in his (2018) claim, the court also held:

– Supplementation of the administrative record was not warranted for submission that post-dated WBO’s determination denying claim;

– Allegations lacked the requisite degree of specificity to warrant discovery or evidentiary hearings to supplement the record with extra-record evidence;

– WBO did not abuse its discretion in rejecting claim based on conclusions both that allegations were purely speculative and that claim did not have enough information to support alleged tax evasion scheme;

– Failure, if any, to consider prior submission in making determination to deny application did not prejudice claimant, and thus failure was harmless, such that remand was unwarranted.