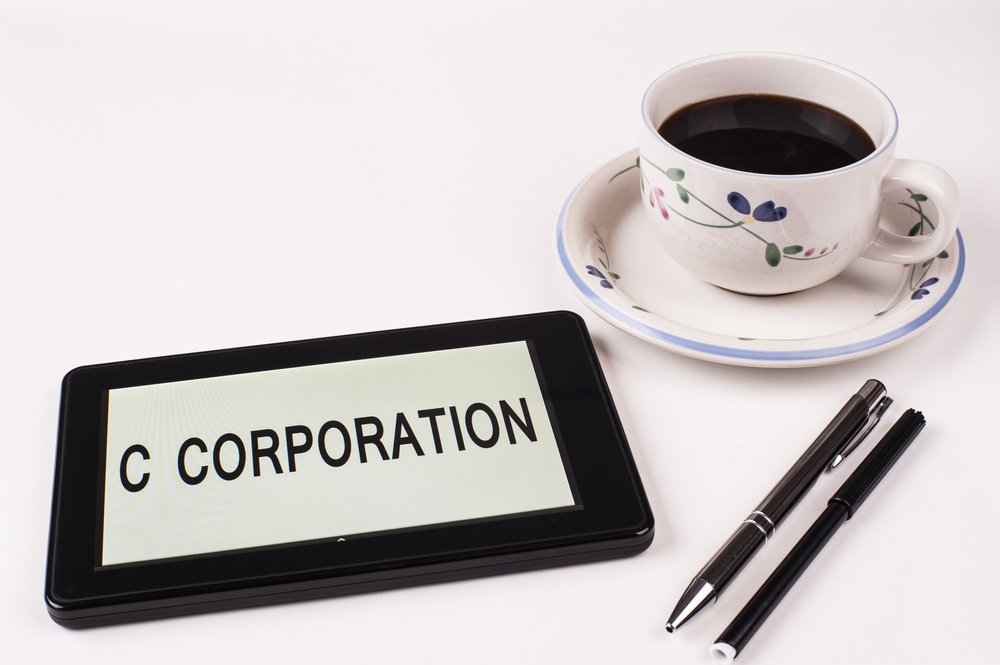 Over the years, the tax disparity between corporations and individuals closed. As such Section 962 was no longer considered a viable tax planning tool in international tax planning. That all changed with the enactment of the 2017 Tax Cuts and Jobs Act. This is because C corporate tax rates dropped to 21 percent. In addition, the effective tax rate that C corporations pay on GILTI income could be as low as 10.5 percent. (This accounts for the 50 percent Section 250 deductions C corporate taxpayers are permitted to claim). Individual taxpayers on the other hand could be subject to federal income rates as high as 37 percent on GILTI income. An additional 3.8 percent net investment income tax (the “NIIT”) is imposed upon the income of certain individuals. In particular, dividend income is subject to the NIIT if the recipient’s income exceeds certain thresholds. To the extent a shareholder is considered a passive investor, the NIIT generally is applicable upon the inclusion of GILTI. Corporate taxpayers are not subject to NIIT.

In almost every case, a GILTI inclusion to a non-corporate shareholder is more expensive than a GILTI inclusion to a corporate shareholder. This is why many U.S. shareholders of CFCs decide to contribute his or her CFC shares to a domestic C corporation. However, there are significant drawbacks of such a contribution. Many foreign jurisdictions, impose direct or indirect income taxes on the transfer of stock from one shareholder to another. The contribution of stock in a CFC therefore could result in a foreign income tax. Many foreign jurisdictions, also impose stamp duty or other transfer taxes on such transfers of stock. Furthermore, once the CFC is owned by a domestic corporation, the income generated from stock ownership is subject to the two layers of tax imposed by corporate form. Rather than placing CFC shares in C corporate structures, individual taxpayers may make a Section 962 election. If done properly, a Section 962 election could result in individual taxpayers paying an effective tax rate on GILTI of only 10.5 percent.

To illustrate the differences U.S. tax consequences of how CFC shares are held, consider the below examples. Assume that a U.S. person wholly owns a single CFC, and that the CFC is subject to a 30 percent effective foreign tax rate. Further assume that the CFC has $1 million tested income before taxes and no “qualified business asset investment” or “QBAI.”

Tax on Distribution from Corporation to Shareholder $166,600

The above examples demonstrates the possible global savings by making a Section 962 election. Anyone considering making such an election should understand that there are both short and long term consequences to making a Section 962 election. As with any international tax plans, there is no one-size fits all solutions. Individuals holdings CFC stocks should consult with a competent international tax attorney to determine the best way to minimize their U.S. tax consequences associated with those shares.