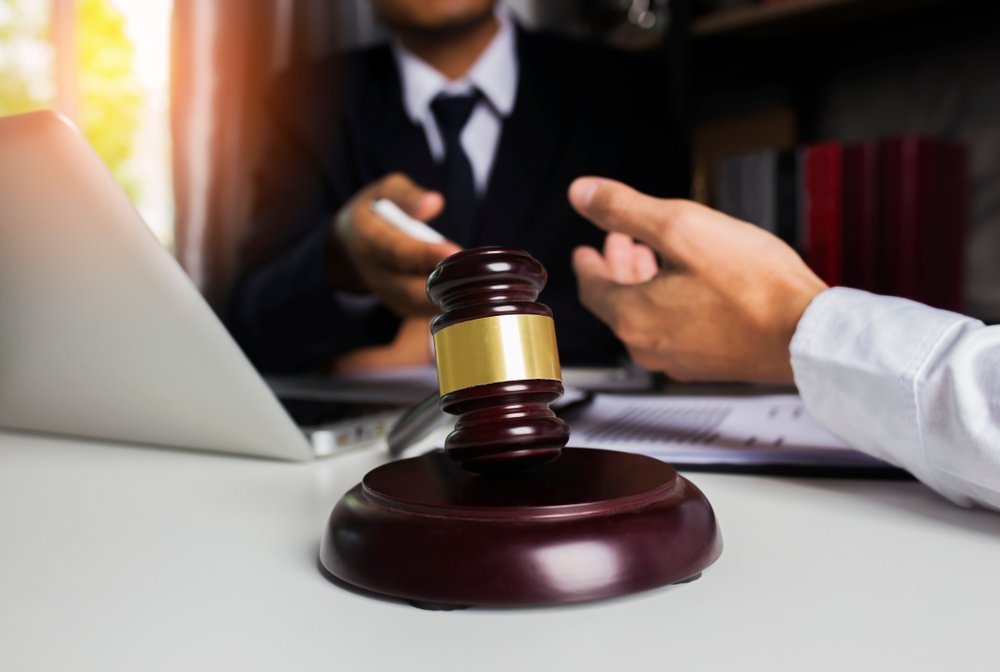 Schedule I-1 for Form 5471 is used to report information determined at the CFC level with respect to amounts used in “global intangible low-taxed income” or GILTI inclusions by U.S. shareholders. The information from Schedule I-1 is used by U.S. shareholder(s) of a CFC to file IRS Form 8892, U.S. Shareholder Calculation of GILTI, and may assist in the completion of Form 1118 and 1116.

Who Must Complete the Form 5471 Schedule R

Anyone preparing a Form 5471 knows that the return consists of many schedules. Schedule R is just one schedule of the Form 5471. Whether or not a CFC shareholder is required to complete Schedule R depends on what category of filer he or she can be classified as. For purposes of Form 5471, CFC shareholders are broken down by the following categories:

Section 965 Specified Foreign Corporation (SFC): A CFC, or any foreign corporation with one or more 10% domestic corporation shareholders. Passive foreign investment companies or (“PFICs”) are not included in this definition.

CFC shareholders that are classified as Category 3, Category 4, Category 5a, Category 5b, and Category 5c filers must complete and attach Schedule I-1 to their Form 5471.

On Line 1, CFC shareholders must enter the CFC’s gross income in its functional currency. The functional currency is “the currency of the economic environment in which a significant part of such activities” is “conducted and which is used by the [corporation] in keeping its books and records.” See IRC Section 985(b)(1)(B). If the CFC’s cost of goods sold exceeds its gross income, a negative amount is permitted on Line 1.

On Line 2a, CFC shareholders are asked to enter the amount of the CFC’s income described in Section 952(b), which is generally income from sources within the United States that is effectively connected to the conduct of a trade or business by the CFC in the United States and not reduced or exempted from U.S. tax pursuant to an income tax treaty.

For Line 2b, the CFC shareholder must enter the amount, if any, of the CFC’s gross income or loss taken into account in determining subpart F income. Amounts determined to be 956(a) income is not classified as subpart F income for purposes of Line 2b. Subpart F income is defined in Internal Revenue Code Section 952 as the sum of the corporation’s:

3. International boycott income or income equal to illegal bribe/kickbacks paid on behalf of the CFC.

On Line 2c, CFC shareholders must disclose the amount, if any, of the CFC’s gross income excluded from foreign base company income (as defined in Section 953) by reason of Section 954(b)(4), the high-tax exception. An item of income of a CFC that would otherwise be foreign base company will not be tainted if it was subject to an effective foreign tax rate greater than 90 percent of the maximum U.S. corporate tax rate specified in Section 11 of the Internal Revenue Code. The amount excluded under the high-tax exception is entered on Line 2c.

One Line 2e, CFC shareholders must enter the amount of the CFC’s taxable income or loss from sources outside the United States from the following:

1) The extraction (by the corporation or any other person) of minerals from oil or gas wells located outside the United States.

2) The sale or exchange of assets used in the trade or business of extracting minerals from oil or gas wells located outside the United States and its possessions.

On Line 3, the CFC shareholders should enter the sum of Lines 2a through 2e.

One Line 4, the CFC shareholders should subtract line 3 from line 1 and enter the result on Line 4.

On Line 5, CFC shareholders should enter the deductions (including taxes) properly allocable to the amount on Line 4 (or to which such deductions would be allocable if there were such gross income).

The formula for determining GILTI can be expressed as follows:

The tested income income of a CFC is the excess (if any) of the gross income of the CFC determined without regard to certain items (stated below) over deductions properly allocable to that gross income. The items excluded from gross income are as follows:

1. Any item of income described in Internal Revenue Code Section 952(b). This includes any U.S. source income effectively connected with the conduct by such corporation of a trade or business within the U.S.

2. Any gross income taken into account in determining subpart F income of the CFC.

3. Any gross income excluded from the foreign base company income and the insurance income of the CFC by reason of Internal Revenue Code Section 954(b)(4), the high tax exception.

4. Any dividend received from a related person as defined in Section 954(d)(3).

5. Any foreign oil and gas extraction income of the CFC.

The tested loss of a CFC is the excess (if any) of associated deductions that exceed tested income.

The CFC shareholders must disclose the CFC’s tested foreign taxes on Line 7. According to the IRS’s instructions, if the CFC has a tested loss on Line 6, the CFC shareholder should enter zero. If the CFC has tested income on Line 6, enter only those foreign income taxes that are properly attributable to the CFC’s tested income.

If the CFC has a tested loss on Line 6, the CFC shareholder must enter zero. If the CFC has tested income on line 6, the CFC shareholder should enter the QBAI. This amount must be converted from functional currency to U.S. dollars using the average exchange rate for the year of the CFC. QBAI is the average of the CFC’s aggregate adjusted basis, as of the close of each quarter or its taxable year, specified tangible used in its trade or business in the production of tested income, and for which a deduction is allowed under Section 167 of the Internal Revenue Code. Adjusted basis in any property must be determined by using the alternative depreciation system under Section 168(g) and allocating depreciation deductions with respect to such property ratably to each day during the period in the taxable year to which such depreciation relates.

Lines 9a through 9d. Interest Expense

For Line 9a, the CFC shareholder should enter the amount of interest expense included on Line 5.

For Line 9b, the CFC shareholder should enter the CFC’s qualified interest expense.

For Line 9b, the CFC shareholder should subtract the sum of Line 9b and Line 9c from Line 9a and enter the result on Line 9b.

Line 10a through 10c.  Interest Income

For Line 10a, the CFC shareholder should enter the amount of interest income included on Line 4.

For Line 10b, the CFC shareholder should enter the CFC’s qualified interest income as defined in Treasury REgulation Section 1.951A-4(b)(2)(iii).

For Line 10c, the CFC shareholder should subtract Line 10b from Line 10a and enter the result on LIne 10c.

It is extremely important to work with an international tax specialist to ensure accurate preparation of your Form 5471. Having the wrong professional complete your Form 5471 can result in significant penalties. The Internal Revenue Code authorizes the IRS to impose a $10,000 penalty for failure to file substantially complete and accurate Form 5471 returns on time. An additional $10,000 continuation penalty may be assessed for each 30 day period that noncompliance continues up to $60,000 per return, per tax year. In addition, the IRS can assess a 40 percent accuracy penalty on incorrectly reported income and reduction of foreign tax credits by 10 percent.