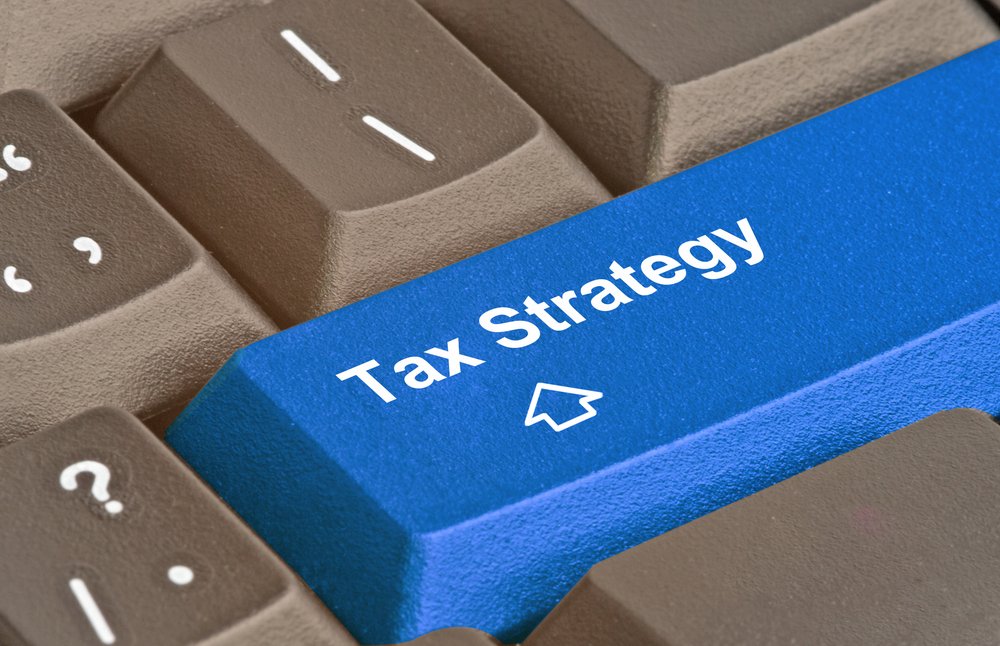 The tested income of a CFC is the excess of the gross income of the CFC determined without regard to certain items (stated below) over deductions properly allocable to that gross income. The items of income excluded from gross tested income include:

1) the CFC’s effectively connected income (“ECI”) under Section 952(b) of the Internal Revenue Code; 2) any gross income taken into account in determining the CFC’s subpart F income; 3) any gross income excluded from foreign base company income or insurance income by reason of the high-tax exception under Section 954(b)(4); 4) any dividend received by a CFC from a related person (as defined in Section 954(d)(3))); and 5) foreign oil and gas extraction income.

The rules discussed above all matter because of two reasons. First, the 959 ordering rules prevent GILTI income from being double taxed. Second, the 959 ordering rules are used for purposes of determining available foreign tax credits. Depending on how the PTEP was generated, a GILTI PTEP must be allocated into one of four separate Section 904(d) categories, known as baskets. Any foreign taxes paid or accrued on GILTI income is allocated to a GILTI basket. These allocations become important to CFC shareholders making a so-called 962 election which will be discussed below.

As discussed above, U.S. shareholders of CFC’s must include any GILTI as ordinary income on their taxable income. The current highest federal tax rate applicable to individual CFC shareholders is 37 percent. Individuals receiving GILTI inclusions may also be subject to an additional Medicare tax of 3.8 percent. To make matters worse, individual CFC shareholders cannot offset their federal income tax liability with foreign tax credits paid by their CFCs. Under these circumstances, it is not too difficult to imagine scenarios where a CFC shareholder pays more in federal, state, and foreign taxes than the actual distributions they receive from the CFC. On the other hand, for federal tax purposes, domestic C corporations that are shareholders of CFCs are taxed on subpart F and GILTI inclusions at a rate of only 21 percent. The first planning opportunity for CFC to mitigate the impacts of GILTI is to make a Section 962 election.

Since Tom did not make a Section 962 election, for U.S. federal income tax purposes, he cannot a deduction for the foreign income taxes paid by his CFC.

As discussed above, CFC shareholders making a Section 962 election are taxed at favorable corporate rates on subpart F and GILTI inclusions. CFC shareholders can also claim foreign tax credits for the foreign taxes paid by the CFC. However, when an actual distribution is made from PTEP, the distribution less any federal taxes actually paid under the 962 election will be taxed again.

The IRS must be notified of the Section 962 election on the tax return. There are no special forms that need to be attached to a tax return. However, the individual making a 962 election requires filing the federal tax return with an attachment. According to the 962 regulations, the attachment making the 962 election must contain the following information:

Special Rules for Distributions of PTEP for Section 962 Shareholders

The treasury regulations under Section 962 provide a unique set of ordering rules with respect to distributions  and current year earnings, which modify the traditional PTP rules. When a CFC makes an actual distribution of E&P, the regulations distinguish between E&P earned during a tax year in which the U.S. shareholder has made an election under Section 962 (962 E&P) and other, non-Section 962 E&P (Non-962 E&P). Section 962 E&P is further classified between (1) “Excluble 962 E&P,” which represents an amount of 962 E&P equal to the amount of U.S. federal corporate tax paid on 962 E&P, and (2) “Taxable 962 E&P,” which is the excess of 962 E&P over Excludable 962 E&P.

Generally, a distribution of E&P that the U.S. shareholder has already included in his or her income is tax-free to the U.S. shareholder. However, when a CFC distributes 962 E&P, the portion of the earnings that comprises Taxable 962 E&P is subject to a second layer shareholder level tax. If no Section 962 election had been made, then the distribution of all of the PTP would have been tax-free to the recipient shareholder. Thus, a Section 962 results in the imposition of an additional layer of tax on the 962 E&P that is considered Taxable 962 E&P. This second layer of tax is consistent with treating the U.S. individual shareholder in the same manner as if he or she invested in the CFC through a domestic corporation.

Another GILTI tax planning tool is making a high-tax exception election under Section 954 of the Internal Revenue Code. On July 23, 2020, the Internal Revenue Service (“IRS”) and the Department of Treasury (“Treasury”) finalized regulations for the GILTI high-tax exception. This exception applies to the extent that the net tested income from a CFC exceeds 90 percent of the U.S. federal corporate income tax rate. Consequently, if the effective foreign tax rate of the CFC exceeds 18.9 percent, an individual CFC shareholder can elect to make a high tax exception. As with a Section 962 election, a CFC shareholder making a Section 954 election, must make an election on his or her tax return.

Finally, some CFC holders can eliminate the GILTI tax. This can be done by liquidating the CFC and treating the CFC as a disregarded entity through the checking-the-box rules. Such a transaction can typically be done as a tax-free liquidation or reorganization. For example, a U.S. shareholder might be able to contribute the CFC to an U.S. S corporation, and then have the CFC make a check-the-box election. Reclassifying a CFC to a disregarded entity may result in a U.S. individual being subject to federal tax on foreign source income at progressive rates (currently up to 37 percent) and the ability of the U.S. individual being entitled to claim foreign tax credits to reduce overall U.S. federal income tax liability. Such a strategy may be beneficial if the CFC operates in a high-tax foreign country. With that said, if the foreign entity is on the “per se” list published by the IRS, it might be difficult and expensive to utilize check-the-box planning.

Because the liabilities associated with the GILTI tax regime are so excessive, individual CFC shareholders must plan accordingly. Through proper planning and techniques, it is possible to significantly reduce one’s exposure to the GILTI tax regime. We have extensive experience advising multinational corporations and CFC shareholders to reduce their tax liabilities associated with GILTI.