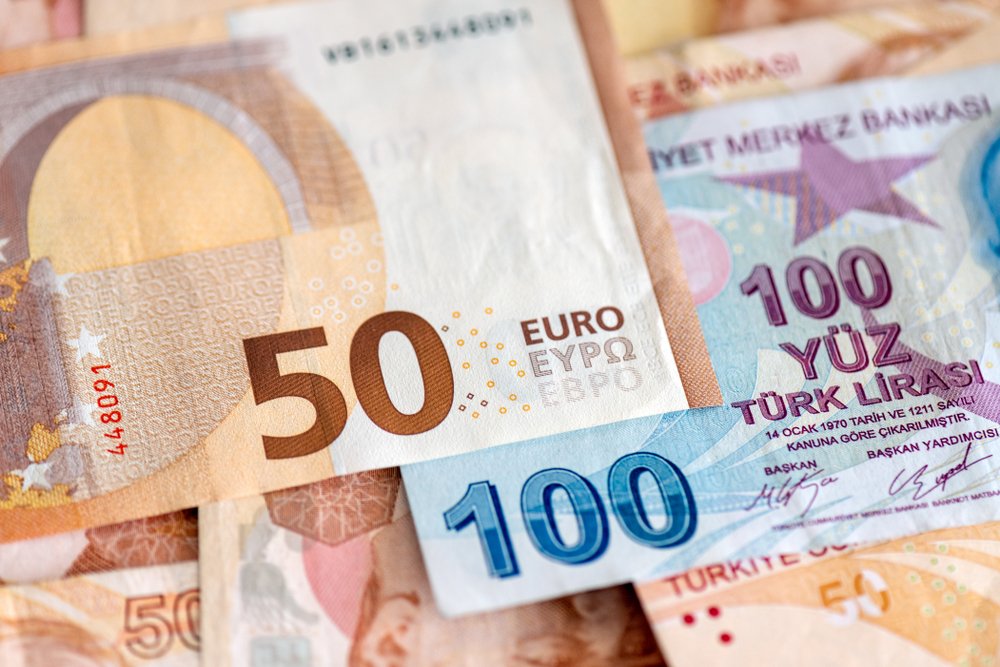 In addition, Section 904(b) requires taxpayers to allocate each item of foreign source income into a basket. The calculation of available foreign tax credits that would reduce on a dollar-for-dollar basis the amount of U.S. tax owed, and the credibility of foreign taxes allocable to each Section 904(d) basket is subject to the Section 904(a) limitation with respect to the specific basket. There are specific baskets for passive income, GILTI, foreign branch income, general income, and active business income. The aforementioned limitation formula is applied separately to each basket and results in the total foreign tax credit for each year. Any excess foreign tax credits in one basket cannot generally be attributable to another basket. For example, any excess foreign taxes paid on GILTI income cannot generally be reallocated to the general basket.

Excess credit in any category other than GILTI is permitted to be carried back to one immediate preceding year and carried forward to the first ten succeeding taxable years, and credited in such years to the extent that the taxpayer otherwise has excess foreign tax credit limitation for those years. GILTI credits are ineligible for a carry-back or carryforward.

Determining the amount of creditable foreign tax credits can be difficult. Through proper planning and techniques, it is possible to significantly reduce one’s exposure to GILTI, subpart F income, or other foreign source income. We have extensive experience advising multinational corporations and CFC shareholders in the area of foreign tax credit utilization.