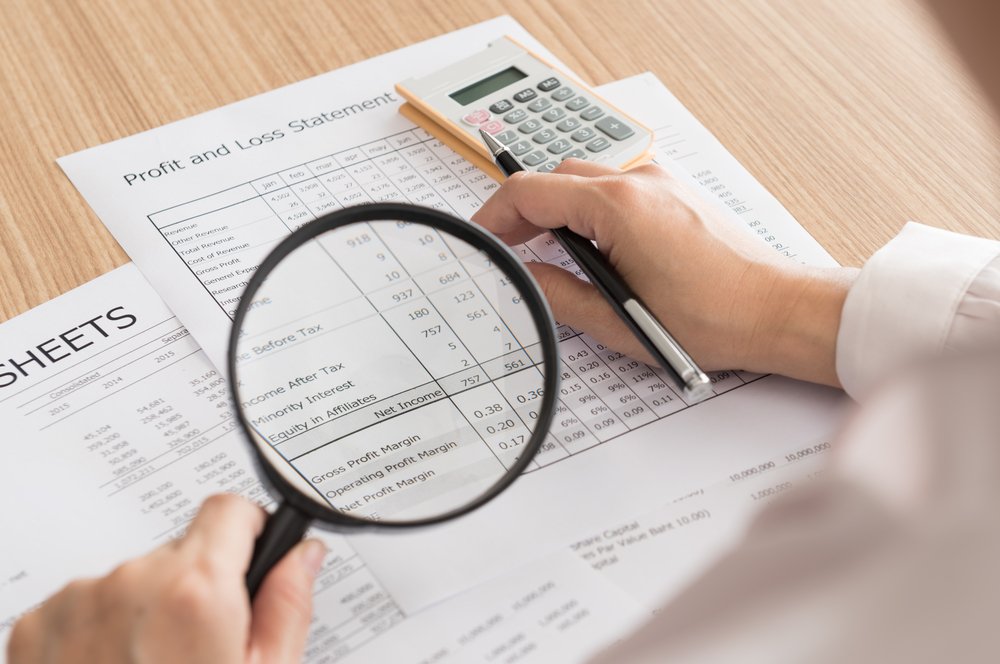 Introduction to the BEAT Tax Regime

The 2017 Act introduced the Base Erosion Anti-Abuse tax (“BEAT”) as codified under Internal Revenue Code Section 59A, which is designed to prevent base erosion in the crossborder context by imposing a type of alternative minimum tax, which is applied by adding back to taxable income certain deductible payments, such as interest and royalties, made to related foreign persons. As a threshold matter, the BEAT provisions generally do not apply to small to medium-sized “C” corporation structures but will apply to applicable “C” corporation groups that have average annual gross receipts for a three-taxable year look back period period ending with the preceding year of at least $500 million.  (BEAT does not apply to Regulated Investment Companies (“RIC”) and Real Estate Investment Trusts (“REIT”). In other words, BEAT applies to corporations (other than RICs, REITs, or S corporations) with gross receipts of at least $500 million over a three-year testing period and a “base erosion percentage” ( as defined in Section 59A(c)(4)(A)) for the taxable year of at least 3 percent. A 2 percent threshold applies for banks and registered securities dealers. The BEAT applies to U.S. branches with effectively connected gross receipts of $500 million or more.

The BEAT regime will significantly impact a number of cross-border industries involving the flow of cross border funds from parent corporations to affiliates. BEAT can be thought of as protecting the U.S. federal income tax base from “inappropriate” income stripping by imposing a partial clawback of deductions associated with payments to so-called related parties. What BEAT does is impose an additional tax of 5 percent on these transactions for the 2018 tax year (the tax increases to 10 percent for the 2019 through 2025 tax years and increases to 12.5 percent for tax years thereafter). A “related party” for BEAT purposes is set forth in Internal Revenue Code Section 482. Internal Revenue Code Section 482 states that:

In any case of two or more organizations, trades or business *** owned or controlled directly or indirectly by the same interests, the [IRS] may distribute, apportion, or allocate gross income, deductions, credits, or allowances, between or among [them], if [it] determines that such distribution, apportionment, or allocation is necessary in order to prevent evasion of taxes or clearly to reflect the income of any [of them].

The regulations explain that the purpose of the provision is to place “a controlled taxpayer [i.e., a member of a commonly controlled group] on a tax parity with an uncontrolled taxpayer by determining the true taxable income of the controlled taxpayer. See Treas. Reg. Section 1.482-1(a)(1) (emphasis added). The appropriate standard is usually characterized as fair market value or “arm’s length” pricing. See Treas. Reg. Section 1.482-1(b)(1). In general, this standard is met if the results of the transaction are consistent with results that would be obtained if the parties were not related. As in other instances in which the value of noncash assets or of services must be determined, the difficulty of applying this standard will depend on the nature of the transaction being analyzed.

The definitional reach of Internal Revenue Code Section 482 is broad, covering virtually any conceivable business arrangement between or among any commonly controlled individuals, businesses, or types of entities. The potential reach of the provision is extended further by the broad definition of “control” that is applied. The regulations provide that control means “any kind of control, direct or indirect, whether legally enforceable, and however exercisable or exercised.” The regulations assert further that the “reality,” rather than the “form,” of the control will be “decisive” and that “[a] presumption of control arises if income or deductions have been arbitrarily shifted.” Control might also be found where two or more unrelated taxpayers act in concern or with a common goal or purpose. See Treas. Reg. Section 1.482-1(i)(4). The control test can be applied on the basis of relationships extant at the time transactions are planned.

With the considerations discussed above, in any case involving an inbound structure involving a foreign parent corporation with a U.S. subsidiary the following must be considered: 1) whether the corporations at issue are the type of corporations to which the BEAT tax regime will apply; 2) whether and to what extent “base erosion payments” as defined by Internal Revenue Code Sections 59A and 482 are made to foreign-related parties; 3) whether the $500 million threshold is satisfied; and 4) calculating the “base erosion percentage” discussed above.

The BEAT regime will require the restructuring of a number of inbound operations which trigger the $500 million threshold and the “base erosion percentage” threshold of three percent. For example, consider a foreign parent corporation located in Europe which owns a U.S. subsidiary as well as subsidiaries based throughout Asia. For purposes of this example, assume that an unrelated business bills invoices to the European parent corporation. The European parent corporation in turn issues invoices as appropriate to its U.S. subsidiary and its non-U.S. Asian subsidiary groups. Assuming the corporations in the example satisfy the BEAT threshold, the transaction in the example above can trigger a BEAT liability because it involves a controlled group (European parent corporation, U.S. subsidiary, and Asian subsidiary groups) and the likely deduction of paid invoices. The invoicing of business bills to the corporate group involves the sharing of expenses. The regulations under Section 482 recognize cost sharing agreements. As a matter of fact, the Conference Committee Report to the 1986 Act states that, while Congress intends to permit cost sharing arrangements, it expects them to produce results consist with the purpose of the commensurate-with-income standards in Section 482- i.e., that the “income [or deductions] allocated among the parties reasonably reflect the actual economic activity undertaken by each.” See H.R. Conf. Rep. No. 841, 99th Cong., 2d Sess. II-638 (1986).

To avoid potential BEAT taxable payments, the relationship would need to be restructured whereby each corporate entity is claiming a deduction which is consistent with the actual economic activity undertaken by each. This would avoid the related foreign persons rule for purposes of adding back taxable income to deductible payments.

The BEAT provisions will also impact information reporting on the IRS Form 5471. BEAT transactions will need to be reported on a new Schedule G of the Form 5471. BEAT also impacts the preparation of IRS Form 5472. This year, the IRS has added a new Part VII to Form 5472 dealing with base erosion payments. The IRS also increased the penalty for failure to properly complete a Form 5472 and furnish information from $10,000 to $25,000.