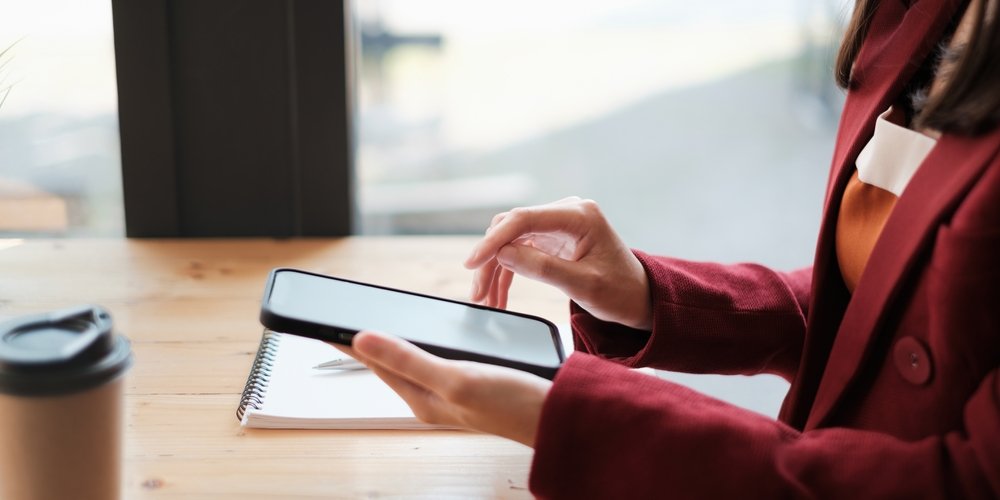 States employ a wide variety of consolidation rules for a group of commonly controlled corporations. California typically requires members of a unitary business group to compute their taxable income on a combined basis. Roughly speaking, a unitary business group consists of two or more commonly controlled corporations that are engaged in the same trade or business, as exhibited by such factors as function and centralized management. See Practical Guide to U.S. Taxation of International Transactions, Sixth Edition, CCH (2007), Robert J. Misery, Jr and Michael S. Schadewald. To prevent double taxation on worldwide income, California permits unitary business groups to make a water’s-edge election.

In spite of these legal victories, the international business community took a dim view of combined unitary reporting and, in particular, the practice of requiring a worldwide combination. This ultimately resulted in California repealing a mandatory worldwide combined reporting requirement and allowed for a unitary group to make a water-edge election. A water-edge election is made for an initial period of 84 months and remains in effect thereafter, year by year, until terminated by the taxpayer. For California tax purposes, a water’s-edge group includes the following members of the unitary group: 1) corporations whose average property, payroll, and sales factor in the United States is 20 percent or more; 2) corporations organized in the United States that have more than 50 percent of their stock controlled by the same interests; 3) foreign sales corporations and domestic international sales corporations; 4) controlled foreign corporations or “CFCs”, which are included based on the ratio of their current year income to current year E&P; and 5) any other corporations with U.S. located business income, which are included to the extent of their U.S. located income and factors. See Calif. Reg. Section 25110. If a water’s-edge election is not made, the group members that are taxable in California compute their income on a worldwide combined basis.

California allows corporations to elect to compute income attributable to California sources on a water’s-edge combined report (Form 100W). This election results in the exclusion of affiliated foreign corporations from the combined California report. This results in the U.S. corporation only being required to pay California tax on California sourced income. The election is made on Form 100-WE and must be attached to a timely filed original Form 100W. Given the 84 month election length, it is important to consider the following before making a Water’s-edge election:

2. Do the corporate foreign subsidiaries generate income? If so, this foreign source income could increase taxable income apportioned to California.

3. Does the corporation’s foreign subsidiaries generate revenue from intangible assets? In these cases, failing to make a water’s-edge election can result in an unfavorable result.

There are a number of complexities and nuances to consider before making the California water’s-edge election. For this reason, a California international tax attorney must model the potential implications of making the election.