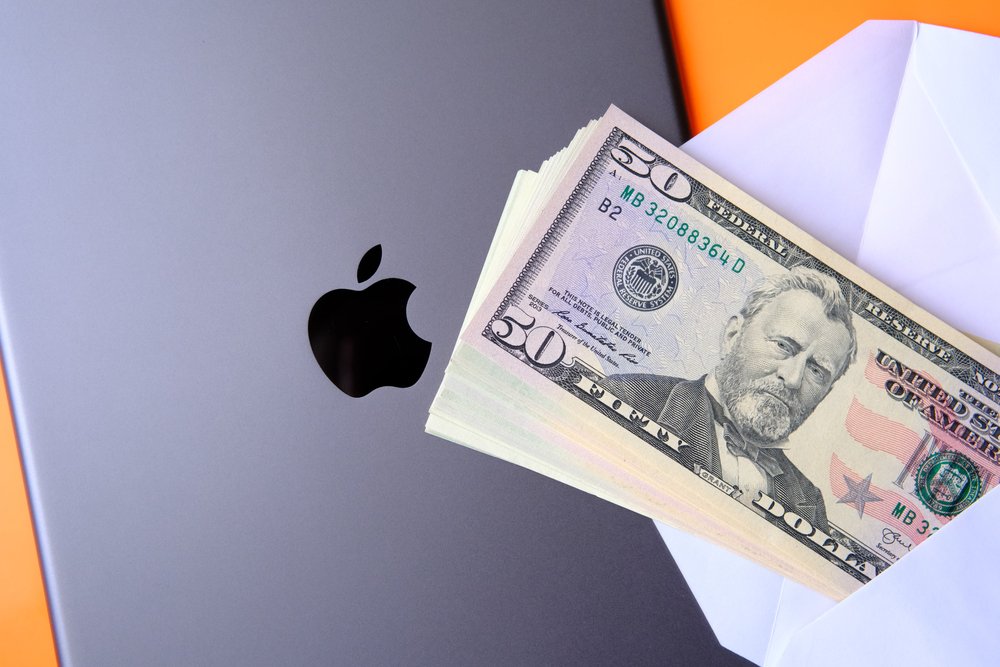 Introduction to the Transition Tax

Internal Revenue Code Section 965 imposes a one-time transition tax on a U.S. shareholder’s share of deferred foreign income of certain foreign corporation’s accumulated deferred foreign income. For this purpose, a U.S. shareholder is a U.S. person who directly, indirectly, or constructively owns at least 10 percent of either the total combined voting power or total value of a foreign corporation’s stock.

A deduction may be claimed for a pro rata share of deferred foreign income. The amount of deduction depends on whether the assets of the foreign corporation are liquid or illiquid assets. For individuals, the deferred foreign income deduction may result in a transition tax rate equal to 17.5 percent for deferred income held in currency or currency equivalents or a tax rate equivalent to 9.05 percent on no-cash assets. Foreign tax credits are not allowed to reduce the transition tax liability.

The federal income tax consequences of a U.S. individual making a Section 962 election is as follows. First. The individual is taxed on amounts in his gross income under corporate tax rates. Second, the individual is entitled to a deemed-paid foreign tax credit under Section 960 as if the individual were a domestic corporation. Third, when the foreign corporation makes an actual distribution of earnings that has already been included in the gross income by the shareholder under Section 951(a), the E&P must be included in the gross income of the shareholder again to the extent they exceed the amount of the U.S. income tax paid at the time of the 962 election. In certain cases the 962 election will not only result in the shareholder recognizing indirect foreign tax credits that are economically advantageous, but there may be an opportunity to defer a certain portion of the transition tax until actual receipt of the E&P.

Although a 962 election generally should, pursuant to the regulations, be made with a taxpayer’s timely filed tax return for the year the election relates, See Treas. Reg. Section 1.962-3(b). at least one federal court has allowed a “late” Section 962 election. See Dougherty v. Commissioner, 60 T.C. 917 (1973). Thus, there is authority which allows foreign corporate shareholders the ability to make a late Section 962 election on a delinquent transition tax. Anyone who believes that they owe a transition tax or needs assistance in planning to minimize the transition tax, should consult with a qualified international tax attorney.