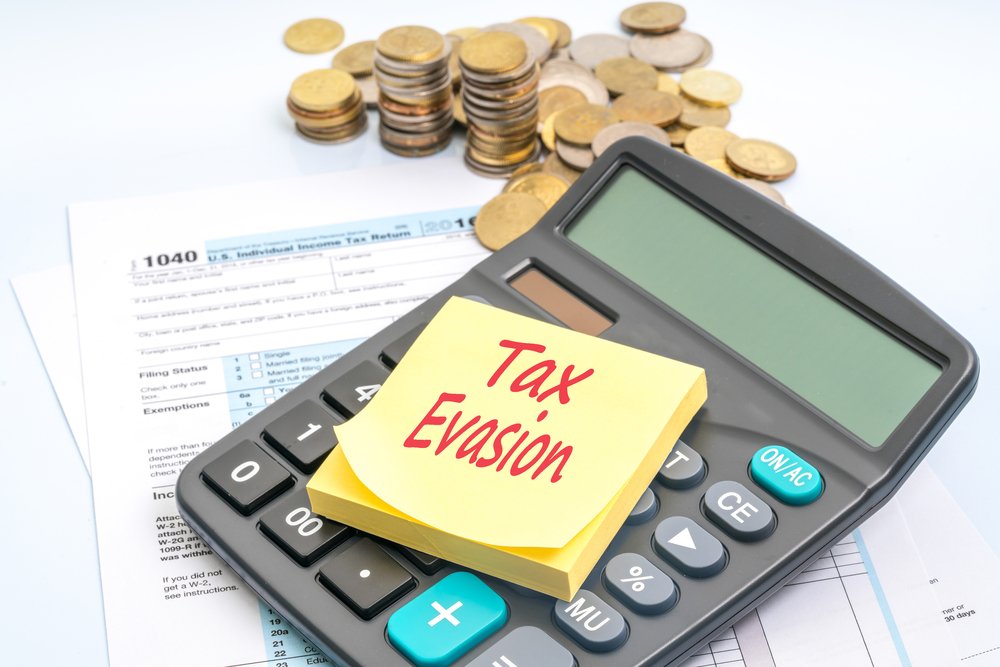 A federal grand jury has indicted reality television stars Todd and Julie Chrisley on multiple counts of federal crimes including tax evasion. The Chrisleys’ accountant, Peter Tarantino, was also indicted for a number of tax crimes. The Chrisley’s are stars of a successful reality show known as “Chrisley Knows Best”. Todd Chrisley recently declared his innocence on an Instagram post. In his post, Todd Chrisley blamed his legal troubles on a former employee. Todd Chrisley’s Instagram post stated as follows:

“Needless to say, we fired the guy and took him to court- and that’s when
the real trouble started. To get revenge, he took a bunch of his phony
documents to the U.S. Attorney’s office and told them we had committed all
kinds of financial crimes, like tax evasion and bank frauds. That got their
attention all right, but once we had a chance to explain who he was and what he’d done to us, they realized it was all a bunch of nonsense and they sent him on his way.”

“Todd and Julie Chrisley are charged not only with defrauding a number of banks by fraudulently obtaining millions of dollars in loans, but also with allegedly cheating taxpayers by actively evading paying federal taxes on the money they earned. Celebrities face the same justice that everyone does. These are serious federal charges and they will have their day in court.”

As mentioned above, Todd Chrisley blames his legal troubles on a former “disgruntled employee.” Assuming this is true, the “disgruntled employee” may have had incentive other than “bad blood” for turning on his former boss, Todd Chrisley. Internal Revenue Code Section 7623 authorizes the IRS to make payments to private citizens for assistance in 1) detecting underpayments of tax, and 2) detecting and bringing to trial and punishment persons guilty of violating internal revenue laws. In 1996, Congress added a provision allowing whistleblower rewards specifically for individuals who helped the government detect underpayment of tax and violations of the internal revenue laws. Rewards are paid as a percentage of the taxes, fines, and penalties collected as a result of the information provided to the government. Depending on how the government’s case against the Chrisley’s turns out, the “disgruntled employee” may not only get his ultimate revenge against his former employers by seeing them criminally prosecuted, he may also receive significant compensation from the government for turning in the Chrisley’s.