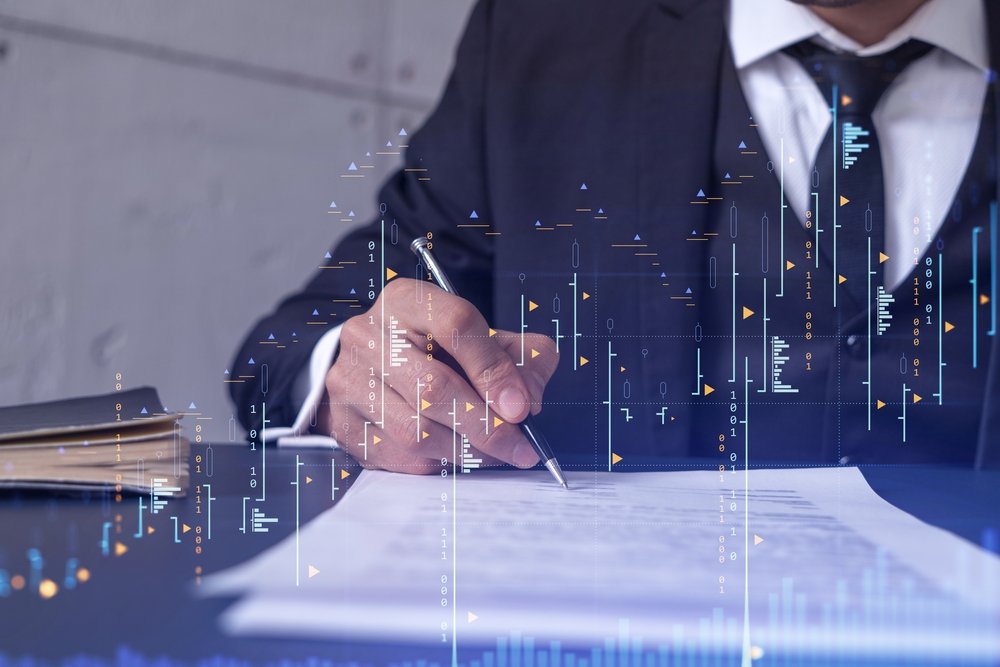 Foreign investors generally have the same goals of minimizing their income tax liabilities from their U.S. real estate and business investments, as do their U.S. counterparts, although their objective is complicated by the very fact that they are not U.S. persons. That is, non-U.S. investors must be concerned not only with income taxes in the United States, but also income taxes in their home country. Further, the United States has a special estate tax regime that is applicable to non-resident aliens that must be considered by foreign investors. Specifically, U.S. federal law imposes a transfer tax upon the privilege of transferring property by gift, bequest, or inheritance. This transfer tax takes the form of an estate tax.

The tax is measured against a tax base that includes not only the assets of decedent’s probate estate, but also certain gifts by the decedent during life that are deemed to be the equivalent of testamentary transfers either because the decedent retained an interest or power over the gift. Items included in a decedent’s gross estate are reduced by other items to calculate the decedent’s taxable estate. The estate tax is currently ranging from 18% to 40%. United States citizens and residents receive a credit against the estate tax in the amount of $12,060,000 for the 2022 calendar year. On the other hand, non-residents are permitted a unified credit of $13,000, equivalent to a $60,000 exemption against the estate tax, unless an applicable estate tax treaty allows a greater credit.

“A person acquires a domicile in a place by living there, even for a brief period of time, with no definite present intention of later removing therefrom. Residence without the requisite intention to remain indefinitely will suffice to constitute domicile, nor will intention to change domicile effect such a change unless accompanied by actual removal.” See Treas. Reg. Section 20.0-1(b)(1) and 25.2501-1(b). Thus, to be domiciled in the United States, physical presence must be coupled with the requisite intent to remain indefinitely or permanently, or at least to abandon the old domicile.

If the applicable estate tax credit available to United States citizens or domiciliaries is inappropriately extended to and applied by a non-domiciliary alien decedent’s estate, a significant and heightened disparity in the level of estate tax may result. More specifically, United States citizens and domiciliaries are subject to estate taxation on worldwide property. By contrast, non-resident’s that are classified as non-domiciled aliens are subject to U.S. estate tax on real, tangible, or intangible property that is situated in one of the U.S. states or the District of Columbia at the time of death.

Due to the limited credit equivalent exemption, many non-resident aliens with U.S. situs assets may be subject to a substantial estate tax. However, with proper planning, foreign investors in the U.S. can often avoid the U.S. estate tax. Taking into income tax considerations, below is a partial list of planning opportunities available to non-domiciliaries to mitigate their exposure to the U.S. estate tax:

1. Use of Corporate Ownership Structures- Historically, foreign individuals have placed U.S. situs property in corporate structures to avoid the estate tax. Frequently, a foreign corporation was either the direct U.S. investment owner or was a holding company for a U.S. subsidiary (which, in turn, owned the direct U.S. investment). However, in many cases, the direct ownership of U.S. situs property by foreign corporations is not advisable because of the branch profits tax. The branch profits tax subjects non-U.S. shareholders to a 30 percent withholding tax on the sale of any U.S. situs asset such as the sale of real estate. On the other hand, the branch profits tax typically will be reduced or inapplicable if the non-resident investor is from a favorable U.S. treaty country and the foreign investor utilizes a home treaty company. See IRC Section 884(e)(2)(B); Treas. Reg. Section 1.884-5T. The existence of a home-country treaty with the United States that overrides or limits the branch-profits tax, therefore, may make a critical difference in the U.S. tax planning approaches. Based upon the clarification provided by IRS Notice 87-56, many older U.S. income tax treaties will serve to override the branch profits tax.

In Notice 87-56, 1987-2 C.B. 367, the IRS clarified which treaties would be considered as serving to override the branch profits tax. Rather than limiting this list to those treaties with “nondiscrimination clauses” based upon Article 24(3) of the U.S. 1981 Model Income Tax Treaty (as some have suggested that the 1986 TRA Conference Report at II-650 could be read as so limiting), the IRS has taken the more expansive view that all “nondiscrimination clauses” in the U.S. income tax treaties serve to override the branch profits tax unless the treaty explicitly sanctions the imposition of the branch profits tax. See The U.S. Tax Effects of Choice of Entities for Foreign Investment in U.S. Real Estate and Businesses and the Taxation of Dispositions of U.S. Partnership Interests, Robert F. Hudson, Jr. (2015).

With appropriate refinement, the above concepts and structures may be duly implemented by a foreign investor to minimize and potentially avoid U.S. estate tax.

The U.S. estate tax treaties with Australia, Finland, Greece, Ireland, Italy, Japan, South Africa, and Switzerland state that domicile is determined in accordance with the internal laws of each country. Thus, the regular U.S. domicile test will apply to these treaties. As for the U.S. estate tax treaties with Austria, Denmark, France, Germany, Netherlands, and the United Kingdom, a different residency test applies. Generally speaking, under these estate tax treaties, if an individual is viewed by both treaty countries as a domiciliary thereof, he or she will be treated as a domiciliary of the treaty country of which he or she is a citizen if that individual resided in the other treaty country for fewer than 7 of the 10 (or 5 of the 7) years prior to the transfer in question. If this test is inapplicable, domicile is determined as follows: 1) permanent home; 2) center of vital interests; 3) habitual abode; 4) citizenship, or 5) mutual agreement. See Estate and Gift Taxation of Nonresident Aliens in the United States, Florida Institute of CPAs (2016), Michael Rosenberg.

The foregoing discussion is intended to provide a basic understanding of the principal planning alternatives in cases of cross-border estate planning. It should be evident from this article, however, that this is a relatively complex subject, especially if the non-resident investor plans to own U.S. real estate or businesses. In addition, it is important to note that this area is constantly subject to new developments and changes, as Congress continually entertains new tax laws, the IRS promulgates new regulations, rulings, announcements and interpretations, and federal courts issue new opinions impacting this subject matter. As a result, it is crucial that foreign investors review his or her circumstances with a qualified international tax attorney.