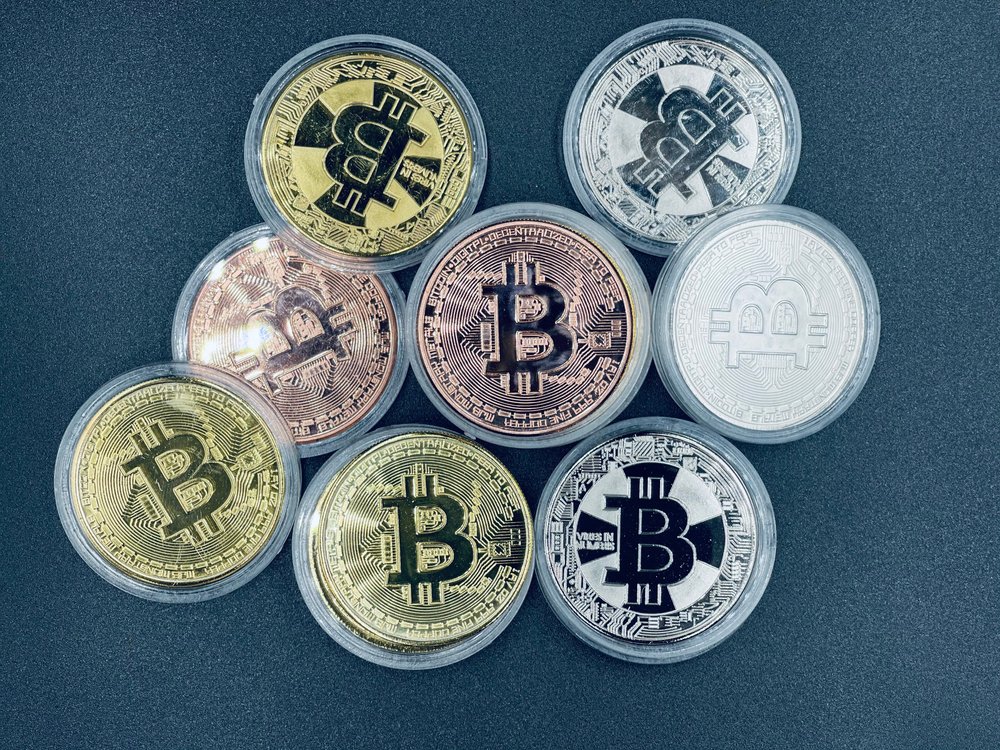 Chinese investors have a huge appetite for U.S. real property. However, many Chinese investors cannot buy U.S. real estate because local currency restrictions prevent them from transferring funds to the U.S. China controls inbound and outbound foreign exchange flows. If a Chinese citizen or business entity needs to make an overseas payment it is required to purchase the foreign funds with RMB (the Renminbi ‘RMB’ is the official currency of the People’s Republic of China) from a bank qualified to do foreign exchange business. Most banks in China are qualified to do foreign exchange business.

When converting RMB to a foreign currency, the bank is required to review whether the outbound capital is for investment or for regular payment. Outbound capital investment refers to overseas equity investment and is strictly restricted. Outbound capital refers to overseas equity investment and is strictly restricted. Chinese citizens and companies can convert and remit freely up to $50,000 (U.S. Dollar) equivalent per year. Conversions exceeding the $50,000 quota are still possible, but the citizen or company cannot complete it at a bank counter freely; he or she or it must apply to the local State Administration of Foreign Exchange for written approval. Chinese banks will not let the extra conversion go without receiving an approval letter. To secure approval to exceed the $50,000 limitation in yearly payments, the Chinese citizen or business entity must submit documents verifying the underlying transaction. The application documents mainly include: 1) the contract signed between the Chinese party and the foreign company; 2) notarization and legalization of the engagement letter/ contract; 3) tax return certificates of the payee; and 4) request for payment.

On September 24, 2021, ten Chinese government authorities, including the People’s Bank of China, jointly issued a Notice to clarify that cryptocurrency is not a legal tender. The Notice further stated that all cryptocurrency transactions in China are considered illegal, including offshore exchanges to provide services to Chinese citizens. The authorities stated that China-based employees of offshore crypto exchanges or any companies providing services to them will be investigated and prosecuted. However, while vChina has banned cryptocurrency transactions, it has not banned individuals from holding cryptocurrency.

In the United States, the statutory definition of most criminal offenses is entirely self-contained. That is, the law creating the offense defines every element of that crime. In some cases, however, a criminal law may refer to other statutes to fill out one or more elements of an offense. One example is the Racketeer Influenced and Corrupt Organization Act (“RICO”). RICO makes it a federal offense for an “enterprise,” which can consist of one person or a group of offenders, to commit a “pattern of racketeering activity” through two or more “predicate offenses,” which can include numerous crimes defined by other provisions in the United States Code. See 18 U.S.C. 1961(A) & (B).

In a few instances, however, the government makes it a crime to violate a foreign law. One example is the new Anti-Money Laundering Act. On January 1, 2021, the new Anti-Money Laundering Act took effect. Under this law, anyone transferring funds from, to, or through the U.S. intending to promote any form of unlawful activity specified in the federal money laundering statute commits a federal offense, no matter how clean the funds were that are transferred. Funds that merely flow-even if only electronically- through a corresponding bank or an intermediary in the U.S. on their way to an individual can be a basis for a money laundering charge.

The Second Circuit Court of Appeals, for example, recently affirmed a money laundering conviction of a foreign national who bribed a Ugandan foreign minister to secure a business opportunity for a Chinese company in Uganda. The funds went electronically from a Hong Kong bank to a Ugandan bank but touched at least briefly into the accounts of two U.S. correspondent banks. That was enough to violate the federal money laundering statute.

The unlawful activity does not need to be separate and distinct from the money transfer. Courts have held that transferring funds to complete an illegal sale, or as part of a fraudulent scheme, satisfies the statutory requirement of promoting the “carrying on of specified unlawful activity.” That means that knowing funds come from a clean source and that the recipient will subsequently use the funds for a legitimate purpose is not enough to shield an international transfer from potential money laundering exposure.

One way or another, financial transactions do need some connection to criminal activity to constitute international money laundering- they have to either involve the proceeds of “specified unlawful activity” or promote “specified unlawful activity.”  This means that the “unlawful activity” that forms the basis for an international money laundering charge need not be unlawful in the United States. Indeed, federal courts have repeatedly rejected efforts by defendants to graft onto foreign law offenses various nuanced requirements of federal law. See International Money Laundering Enforcement Will Rise- What GCs Need to Know, Bloomberg Law, by Chris Pace (Feb 16, 2021).