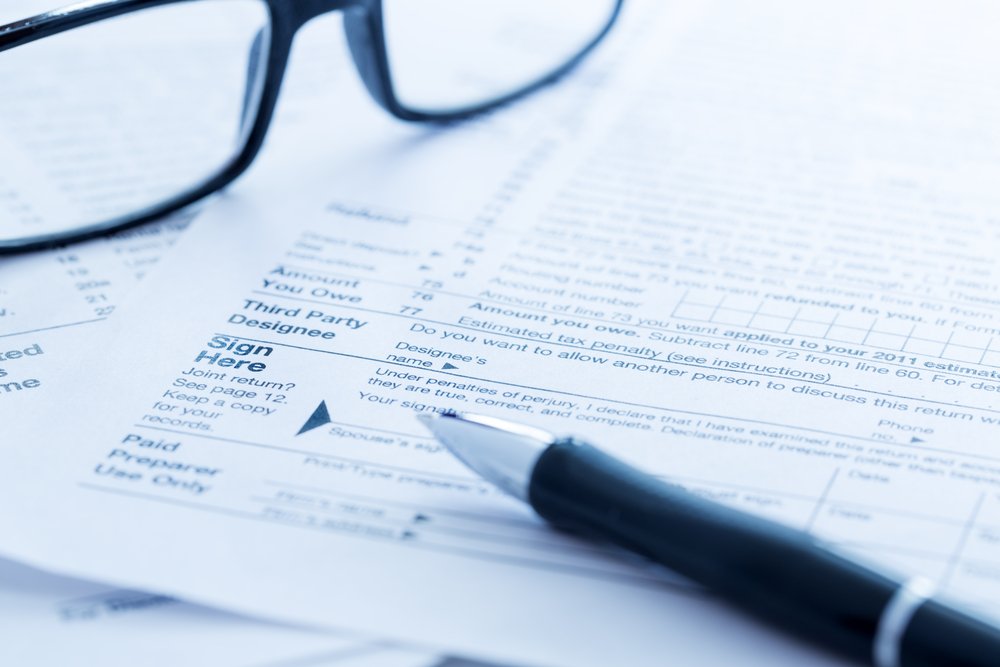 “GILTI”) provisions, each year certain U.S. persons with interests in foreign corporations must file an IRS Form 5471 otherwise known as “Information Return of U.S. Persons With Respect to Certain Foreign Corporations.” This is the first of a series of articles  designed to provide a basic overview of the Form 5471 and the tax law anyone completing a Form should understand.

The Form 5471 begins with a question on Page 1 Box B by asking you to select one or more categories of being a filer. The classification selected will determine the appropriate schedules of the Form 5471 that needs to be completed. You can characterize yourself as being a Category 1, Category 2, Category 3, Category 4, or Category 5 filer. You are not limited to one category. These categories are defined as follows:

A. (Category 1) U.S. persons who are officers, directors to ten percent or greater shareholders in a foreign holding company. This category was repealed not relevant for years. That all changed with the passage of the 2017 Tax Cuts and Jobs Act. Now category 1 is once again relevant.

Determining which category filer you are is no easy task. For example, Category D asks if a U.S. person had “control” of 50 percent of voting power or value of the foreign corporation. In order to determine which category of filer you are and to understand the rest of the Form 5471, you must have an understanding of Internal Revenue Code Section 958 as well as the definition of a “controlled foreign corporation (“CFC”).”

The CFC and attribution rules of Internal Revenue Code Section 958 have been in place since 1961. These rules have long been used in the planning of outbound internal tax transaction to avoid U.S. taxation of foreign corporations. Wealthy U.S. taxpayers such as former Massachusetts Governor Willard Romney has been criticized for utilizing these rules to avoid or defer paying taxes on offshore income.

Congress became concerned that the original definition of CFC based solely on ownership of the corporation’s voting power was being manipulated. To prevent manipulation of the CFC rules, Congress broadened the definition of a CFC to include a foreign corporation if more than 50 percent of either the value of all the outstanding stock or the total combined voting power owned by U.S. shareholders. See IRC Section 957(a). The test of CFC status is applied on a year-by-year basis.

In theory, it is possible to avoid CFC status by spreading ownership of the foreign corporation among 11 U.S. persons, each owning only 9.09 percent of the company. However, because indirect and constructive ownership are considered in applying the 10 percent test, the 11 persons would have to be unrelated to one another, by family and business connections, in order to avoid U.S. shareholder status. Therefore, planning designated to take advantage of the CFC rules requires a careful analysis of these rules.