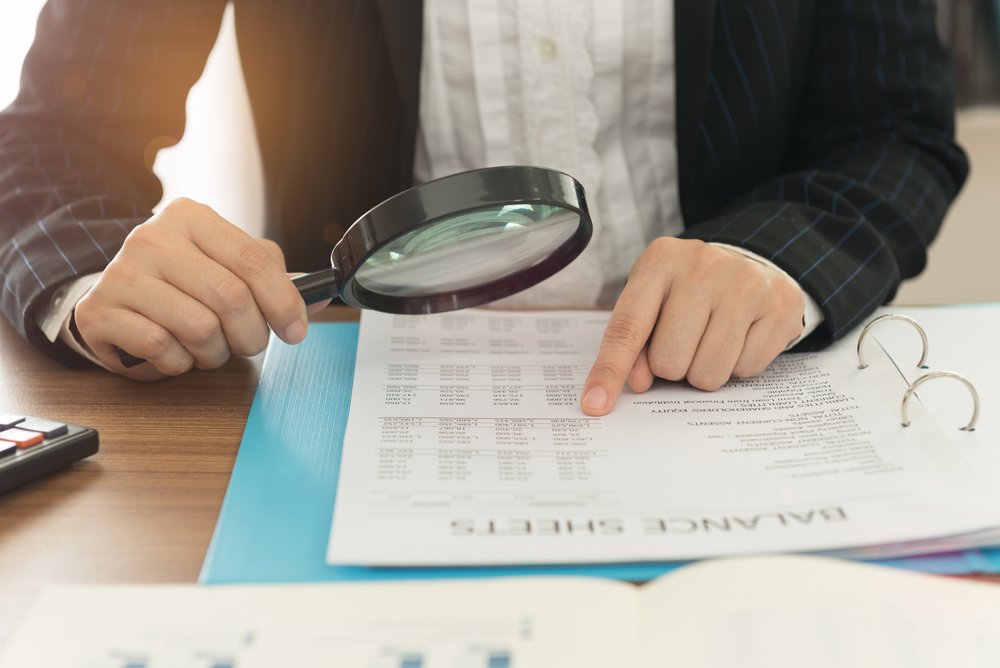 The Internal Revenue Service (“IRS”) audits thousands of tax returns every year and often proposes to assess significant additional tax liabilities against hardworking taxpayers. If you have been assessed an additional tax liability through an audit, you should understand that the IRS auditor is not always correct and you have options. First, you can administratively appeal (within the IRS) the determination of the auditor. If an appeal of the audit is not successful or you simply do not wish to deal with the IRS anymore, if your facts and circumstances warrant, you can take the IRS to court and ask the court to reverse the auditor’s determination.

Litigating a tax controversy in court will present a number of important decisions prior to going to court. One of the most crucial decisions that must be confronted in tax litigation is the forum in which to litigate the tax controversy. Most taxpayers are surprised to learn that there are three different federal courts available to initiate tax litigation. These are the United States Tax Court, the United States district courts, and the Federal Court of Claims. Two principal generic types of tax litigation can be characterized as either deficiency litigation or refund actions. Deficiency litigation typically takes place in the Tax Court (although there are exceptions to this rule in cases involving employed taxes and FBAR penalties). Deficiency litigation challenging the IRS’ determination of a tax liability may be instituted in the Tax Court only after the receipt of letter known as a statutory notice of deficiency. This correspondence is commonly known as a “90-day letter.” Deficiency litigation in Tax court is commenced by the filing of a petition for redetermination within 90 days after the statutory notice of deficiency is mailed. Once a petition for redetermination is timely filed, the Tax Court acquires exclusive jurisdiction over the tax period or periods involved. Prior payment of the deficiency indicated on the statutory notice of deficiency is not required. On the other hand, refund actions are conducted solely before the United States district court or the United States Court of Federal Claims. For the most part, tax controversy cases can only be litigated before a United States district court or Court of Federal Claims after tax assessments are paid in full and a timely claim for refund is filed with the IRS.

As a practical matter, if you do not have the financial means to pay a tax proposed in an audit advance, the Tax Court may be the only court you can litigate your dispute with the IRS. However, at the conclusion of your case, if the Tax Court determines you are liable for any portion of the tax stated on the statutory notice of deficiency you will owe those taxes. You should understand that interest will accrue from the due date of the tax return on any additional taxes owed as a result of the Tax Court’s decision. Therefore, in certain cases, it may be advantageous to pay a proposed tax deficiency in advance. As will be discussed in more detail below, the prepayment of taxes should not allow that factor alone to be the sole justification where you elect to litigate a tax controversy.

In choosing among tax litigation forums, applicable cases will be a controlling consideration if the issue has previously been resolved in one tribunal. All federal courts must follow a controlling decision of the United States Supreme Court. With that said, only a few tax cases are heard by the Supreme Court. As a result, the case law (or lack of controlling authority) of the various circuit courts of appeal (including the Federal Circuit), and the particular trial forum commonly comprise the relevant judicial precedent.

If there is no controlling decision by the taxpayer’s court of appeals, the decisional law of the three forums must be closely examined. An adverse decision by the Tax Court will ordinarily dictate tax refund litigation be instituted in either the district court or Court of Federal claims. Conversely, if an adverse decision has been rendered by a district court, and there is no controlling decision by the taxpayer’s circuit, either the Tax Court or the Court of Federal Claims should be considered the appropriate forum.