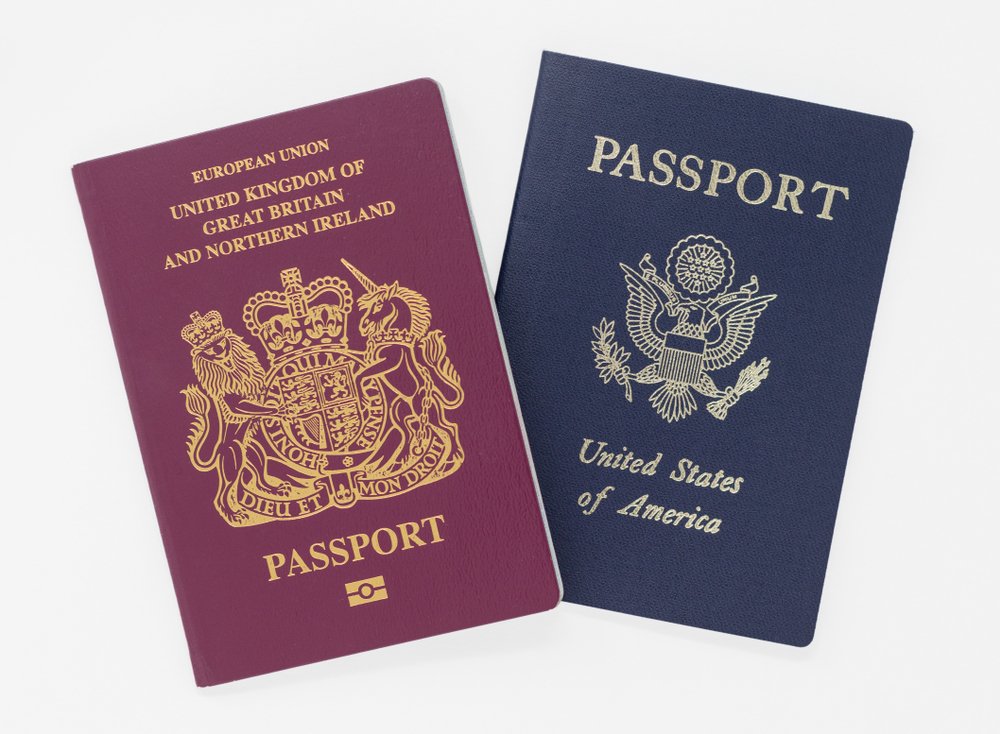 An Overview of the U.S. Estate and GiftTax Rules

Whether or not a British citizen can be considered domiciled in the U.S. for purposes of the U.S. estate and gift tax can be confusing. The concept of domicile still is extremely subjective, focusing on the intentions of the individual as manifested through certain lifestyle-related facts.

“a person acquires a domicile in a place by living there, even if for a brief period of time, with a definite present intention of remaining. Residence without intention to remain indefinitely will not suffice to constitute domicile, nor    will intention to change domicile effect such a change unless accompanied by actual removal.” See Treas. Regs. Sections 20.0-1(b)(1) and 25.2501-1(b).

The following factors are often considered in determining whether or not a foreign person is domiciled in the United States for purposes of the U.S. estate and gift tax and subject to the transfer tax on worldwide assets:

1. The time spent by the individual in the U.S. and other countries. Many high net individuals spend a great deal of time traveling all over the world. Determination regarding domicile may be difficult in these situations.

2. The location of the individual’s family. A spouse and children permanently moving to the U.S. is a strong presumption that an alien is domiciled in the U.S.

3. The location of the individual’s close friends and primary service providers, such as professionals, doctors, bankers, and financial advisors are important factors in determining if an alien is domiciled in the U.S.

4. The location of the individual’s social activities. Country club and social club memberships reflect a person’s sense of closeness and permanence to a particular locale.

6. The use of a locally issued or an international driver’s license.

7. The use of a short-term leased automobile or no automobile owned by the individual. In certain locations (for example San Francisco), ownership of an automobile or lack thereof may not be significant evidence of domicile.

9. The location of the individual’s investment assets. Although high worth individuals tend to have assets scattered all over the world, the relative value of such assets and the degree of connected activities in each country should be examined.

10. The location of the individual’s business interests.

11. The location of the individual’s most cherished and valuable family assets. People generally like to keep these items where they consider to be their primary residence.

12. The relative size, cost, value, and nature of dwellings, including whether such places of abode are owned or rented by the individual and their use when not lived in by him or his family.

13. The particular locality of an individual’s dwelling unit. An apartment in a vacation resort, such as Maui, Lake Tahoe, or Park City, is less likely to be accepted as one’s domicile than a similar abode in a non-vacation area.

14. The jurisdiction(s) where the individual pays income or related taxes and files tax returns. The Internal Revenue Service (“IRS”) places particular emphasis on this factor. If the person of an otherwise uncertain domicile claims to reside in a tax haven and pays virtually no tax to any country, this position is often met with skepticism by the IRS.

15. Declarations of residence or intent made in visa application or re-entry permits, wills, deeds of gift, trust instruments or letters, or in oral statements.

Calculating the Estate and Gift Tax for Decedent’s that were Not Domiciled in the U.S.

U.S. federal gift tax applies to a British citizen only if transfers of tangible property (real property and tangible personal property, including currency) physically were located in the United States at the time of the gift. The gift tax does not apply to intangible property such as stock in U.S. or foreign corporations even though such property is includible in the U.S. gross estate for federal estate tax purposes.

An Overview of the U.K. Inheritance Tax

Below, please see an illustration which demonstrates how a U.S. citizen’s estate may be subject to the U.K. estate tax.

Mary was born in Fort Lauderdale, Florida in 1945. In 1979, Mary moved to the U.K. In 1980, Mary applied and was granted indefinite leave to remain in the U.K. In 2007, Mary undertook and passed the “Life in the UK” test requirement for “naturalisation.” In 2009, Mary applied for and was “naturalised” as a British citizen. Mary’s only home was in the U.K. In 2022, Mary died owning the following assets:

Article 4 of the treaty provides as follows:

1. An individual is deemed domiciled in the U.S. if he resided there or was a U.S. citizen and resided there at any time during the preceding three years.

2. An individual is deemed domiciled in the U.K. if he was domiciled there under U.K. law or is treated as so domiciled for purposes of a tax that is subject to the treaty.

3. If the individual is deemed domiciled at any time in both the U.S. and the U.K. by reason of Article 4(1), and: (a) the individual was a U.K. national but not a US citizen; and (b) she had not resided in the U.S. for US income tax purposes in seven or more of the ten taxable years ending with the year in which that time falls, he will be deemed domiciled in the U.K. at that time.

4. If the individual is deemed domiciled in both the U.S. and the U.K. by reason of Article 4(1), and: (a) the individual was a U.S. citizen but not a U.K. national; and (b) he had not been resident in the U.K. in seven or more of the ten years of U.K. income tax years of assessment ending with the year in which that time falls, she will be deemed domiciled in the U.S. at that time. For these purposes, the question of whether a person was so resident is determined as for income tax purposes, but without regard to any U.K. house available for his use.

b. If his centre of vital interests cannot be determined, he will be deemed domiciled in the country in which he had an habitual abode.

d. The U.K. and U.S. competent authorities will settle the issue by mutual agreement for an individual who was both a US citizen and a U.K. national or neither.

5. An individual who domiciled in a US possession and became a U.S. citizen solely through being a citizen of such possession or through birth or residence therein is not a U.S. domiciliary or citizen for the purpose of this treaty.

It should be noted that the treaty does not alter certain situs rules. For example, real property, the business property of a permanent establishment and assets pertaining to a fixed base for the performance of personal services may be taxed by the treaty country where these assets are located. All other property owned by the deceased individual may be subject to a transfer tax (i.e. estate or inheritance tax) where the individual maintained his domicile at the date of his death.

The U.S.-U.K. Estate, Gift, and Generation Skipping Tax and the U.S. Marital Deduction

As discussed above, the U.S.-U.K. Estate, Gift, and Generation-Skipping Tax Treaty provides an opportunity in certain situations to avoid double taxation. This treaty can also be utilized in planning situations to obtain a U.S. marital deduction.  As a general rule, the estates of a nonresident is generally not entitled to a marital deduction (a marital deduction is a trust in which transfers of property between married partners are free of federal transfer tax) for U.S. estate tax purposes other than for property passing to qualified domestic trust or “QDOT” to a surviving spouse that is a U.S. citizen. The U.S.-U.K. Estate, Gift, and Generation-Skipping Tax aborgages this general rule.

The treaty provides for an unlimited marital deduction which would have been eligible for such a deduction had the decedent been domiciled in the U.S. at his death. Under the U.S.-U.K. Estate, Gift, and Generation-Skipping Tax Treaty, United Kingdom residents can claim a marital deduction for purposes of U.S. estate or gift taxes as if they were U.S. citizens. The treaty increases the unified credit from $60,000 to $12.06 million (in 2022) for U.K. residents to the same amount as a U.S. citizen. Article (5) of the U.S.-U.K. Estate, Gift, and Generation-Skipping Tax Treaty provides as follows:

Paragraph (5) does not require a formal election; the appropriate Information need only be included in an estate tax return, which is filed or amended within the applicable time period.

Article 5 of the U.S.-U.K. Estate, Gift, and Generation-Skipping Tax Treaty provides an excellent estate planning opportunity for U.K. residents not available to residents of most other countries.

Each individual’s own unique situation should be taken into consideration planning for the U.S. estate and gift tax or the U.K. inheritance tax. Extreme caution is also recommended for anyone attempting to utilize the U.S.-U.K. Estate, Gift, and Generation-Skipping Tax for estate planning purposes.

We have substantial experience in cross-border estate planning. We have provided assistance to many accounting and law firms (both large and small) in all areas of international taxation.