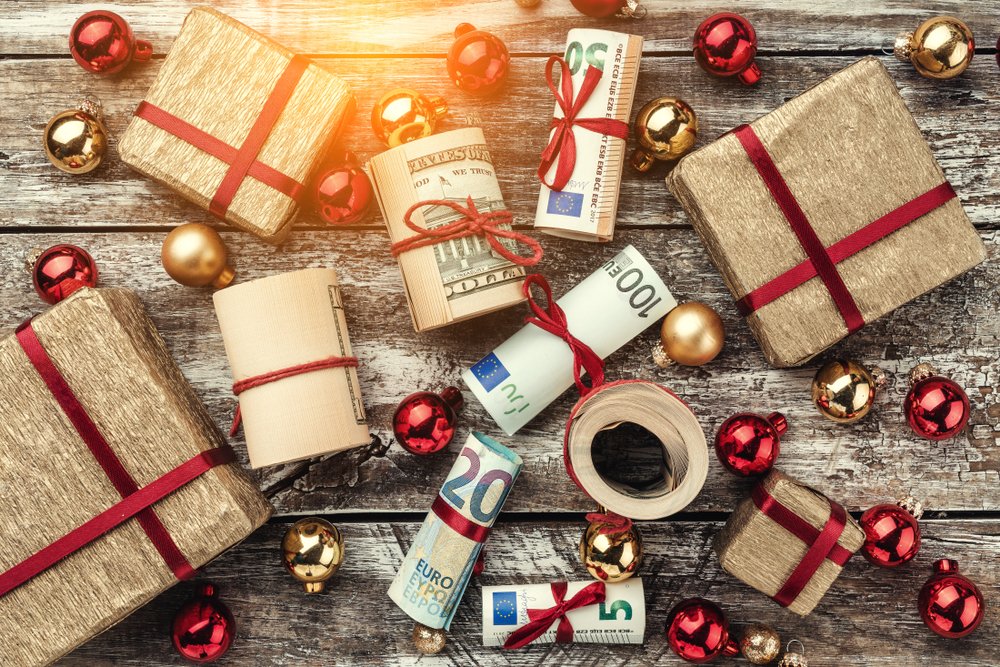 What is a Dynasty Trust

requirement of terminating on a set date. For example, a mother may create a dynasty trust for the benefit of her son and his descendants. Upon the death of the son, the remaining assets in the dynasty trust would be divided into shares, per stirpes, for the son’s descendants and continue in further trust for their lifetime benefit. Upon the death of a descendant of a son such descendant’s trust would divide, per stirpes, for the descendant’s descendants and continue in further trust. If drafted properly, a dynasty trust, in general, can transfer wealth from generation to generation, with minimal exposure to the federal estate tax, federal gift tax, or the GST (hereinafter the federal transfer tax system).

Thus, dynasty trusts are probably one of the most effective tools of preserving family wealth. Such a trust permits discretionary distributions of income and principal for as many generations as state law allows. States such as Alaska, Arizona, Delaware, Idaho, Illinois, Maryland, Ohio, South Dakota, and Wisconsin have abolished, or provided individuals funding a dynasty trust with the ability to opt out of their respective rules against perpetuities. This means that a trust established in one of these jurisdiction could last forever. The essence of such a trust is that, if properly drafted and funded, to be exempt from the federal generation skipping transfer tax, it will avoid transfer taxes after creation of the trust until the last beneficiary dies. Because of the transfer tax-free compounding, the trust should recognize significant wealth accumulation without being subject to significant federal transfer tax.

Anyone considering establishing a dynasty trust must understand that it is subject to the rule against perpetuities. This rule has frustrated lawyers and law students for generations.  The common law rule against perpetuities is designed to prevent the perpetuation of wealth disparities, promote alienability of property, and make property productive. However, these rules have been criticized as no longer applying in today’s capital market system. The rule’s application has baffled practitioners who have failed to master the rule. The common law rule against perpetuities has inhibited the use of dynasty trusts (trusts which last forever) because such a trust would violate the rule.

To alleviate some of the perpetuities problems, “[i]n 1986 the national Conference of

Commissioners on Uniform State Laws promulgated the Uniform Statutory Rules Against Perpetuities (“USRAP”). USRAP gives the drafter the opportunity to comply with the common law rule against perpetuities with an alternative ninety-year wait and see period applies.

According to the alternative rule, an interest will be valid if the interest vests within ninety years. After the ninety years expires if the instrument fails, a court may reform the trust to company with the common law rule against perpetuities and still carry out the settlor’s intentions.

multigenerational wealth” to reduce economic disparities with society. The government’s goal is to tax the transmission of assets at each generation. Before 1986, dynasty trusts were free from any transfer tax after the time of creation, when they would have been subject to an estate or gift tax, until either the last beneficiary died with assets in her asset or gave the assets away.

However, in 1986, Congress felt that it was necessary to close a loophole in the transfer

tax system and enacted the GST. The GST applies when a person passes property to another person two or more generations below the transferor. The GST is calculated by applying the highest rate of estate tax (currently 40 percent) to the fair market value of the transferred assets at the time of transfer. See IRC Section 2641(b).

Below, please see Illustration 1 and Illustration 2 which provides examples of a “parent” that does not utilize estate planning when making a gift to a “child” and a “parent that utilizes a dynasty trust to make gifts to future generations.

Carrying Illustration 1 a step further, assume the child from the above example passes wealth on to his child or the parent’s grandchild. Let’s assume that parent’s child is not as successful with investments as parent but is able to preserve the $18.44 million inherited from parent until his death. At death, child leaves all of his assets to grandchild. Under current law, child also has $11.4 million of exemption to shelter $18.44 million of the of assets from the federal estate tax, leaving $7.04 million ($18.44 million – $11.4 million = $7.04 million) subject to a 40 percent estate tax.

Let us consider the same facts as above, except that parent creates a dynasty trust during her lifetime. The trust provides for child during child’s lifetime, and upon the child’s death, the assets remain in trust for the benefit of grandchild and future generations. Parent contribute $10 million to the trust for the benefit of grandchild and future generations. Parent contributes the $10 million to the trust and allocates $10 million of parent’s gift tax exemption and $10 million of parent’s GST tax-exemption to the trust. Assuming that on parent’s death, the trust is worth $25 million, because parent did not retained any interest in the dynasty trust, the trust is not included in parent’s gross estate and is not subject to the federal estate tax. Accordingly, parent is able to transfer the entire $25 million for the benefit of child, grandchild, and future generations for the lifetime of the trust without any federal transfer tax.

Jurisdictions Which Have Repealed the Rule Against Perpetuities

Instead, states which have abolished the rule against perpetuities have become the choice of establishing a dynasty trust. It is important to note that a trust’s situs and governing law is not limited by the residence of the settlor of the trust (A settlor is a person who settles property on trust law for the benefit of beneficiaries) or its beneficiaries. In other words, a dynasty trust can be established in a state which has set aside the rules against perpetuities regardless of where the trust’s property is located, the state residence of the settlor, or where the beneficiaries reside.

The rule against perpetuities isn’t the only consideration a settlor should have when choosing the trust situs. Settlors and estate planners should consider to what extent the trust will be subject to the state’s income tax. Currently, only seven states do not have a state income tax for trusts. They are Alaska, Florida, Nevada, South Dakota, Texas, Washington, and Wyoming. Of these seven “no tax states,” Alaska, Florida, Nevada, South Dakota, and Wyoming have modified the default rule against the rule against perpetuities.

Finally, a dynasty trust should only be established in a jurisdiction with strong asset protection laws. While the effectiveness will largely depend on the terms of the trust, adding a spendthrift clause and a trustee’s withholding clause can work to limit or completely prevent a beneficiary’s creditors from dwindling the trust assets, as long as the assets remain in trust. Several states have enacted powerful asset protection laws for purposes of dynasty trusts.

In general, anyone planning should have a thorough understanding of the settlor’s situation. Although in most circumstances a lawyer’s imagination is the only limit to the substantive terms of a trust, there are many choices the drafter and settlor must make when creating a perpetual dynasty trust because of its extended duration.

Because this area of law is evolving so quickly, a prudent planner should include a provision allowing the trust to be shifted to another state which may be more beneficial in the future. Such a provision should include a clause that allows for a change of the situs of the trust assets, administration and governing law. The trust instrument should unequivocally address whether, in the event of a change of situs of trust assets or administration, the applicable governing law is to remain the same or whether the trust is to be governed by the law of the new situs jurisdiction. To assure that the settlor’s objectives are upheld, the drafter should include factors and standards which the trustees should consider when deciding whether to change the situs of the trust.