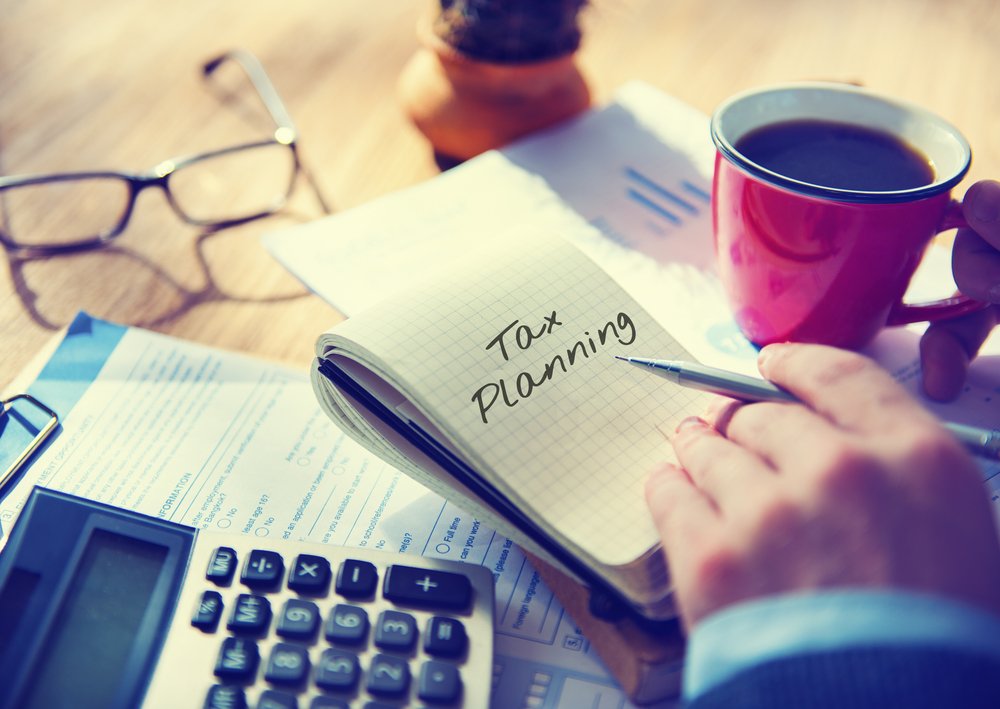 To qualify for this exception, a statement must be filed with the Internal Revenue Service (“IRS”) to establish a residency termination date. Such a statement must include a declaration that it has been made under the penalties of perjury and is required to be filed with the individual’s income tax return. If the individual is not required to file an income tax return, the statement should be sent to the IRS on or before the due date for filing Form 1040NR.

If the individual does not file the required statement as discussed above, such an individual will not be eligible to claim that he or she has a closer connection to a foreign country or countries. Therefore, such an individual will be required to include all days of presence for purposes of determining his or her residency termination date. The IRS has interpreted this rule to provide that the last day of residency will be the last day of the calendar year preceding the year in which the individual is no longer a resident alien.

The following example illustrates the operation of the above rule:

In the above example, during 2019, Alain will be classified as a resident alien of the United States pursuant to the “substantial presence test” (An individual meets the substantial presence test with respect to any calendar year if (i) such individual was present in the United States on at least thirty-one days during the calendar year, and (ii) the sum of the number of days on which such individual was present in the United States during the current year and the two preceding calendar years (when multiplied by the applicable multiplier: current year – 1, first preceding year – ⅓, second preceding year – ⅙) equals or exceeds 183 days) or iii) makes a first year election). If Alan does not file the statement to establish a closer connection to a foreign country for the remainder of the calendar year (i.e., November 1 through December 31, 2019), Alan’s residency termination date will be December 31, 2019. In addition, if Alan does not establish a residency termination date, Alan will be subject to United States income tax on all of his income for the 2019 calendar year.

Thus, if Alan sold 100 shares of Apple for a gain in December 2019, any gain realized by Alan would be subject to taxation in the United States. However, if Alan established a residency termination date of October 31, 2019, such gain from the Apple shares could potentially escape U.S. taxation. This is because of special income tax rules discussed able applicable to nonresident aliens. Consequently, if an individual seeks to establish residency termination date, he or she should be aware of the above filing requirements.