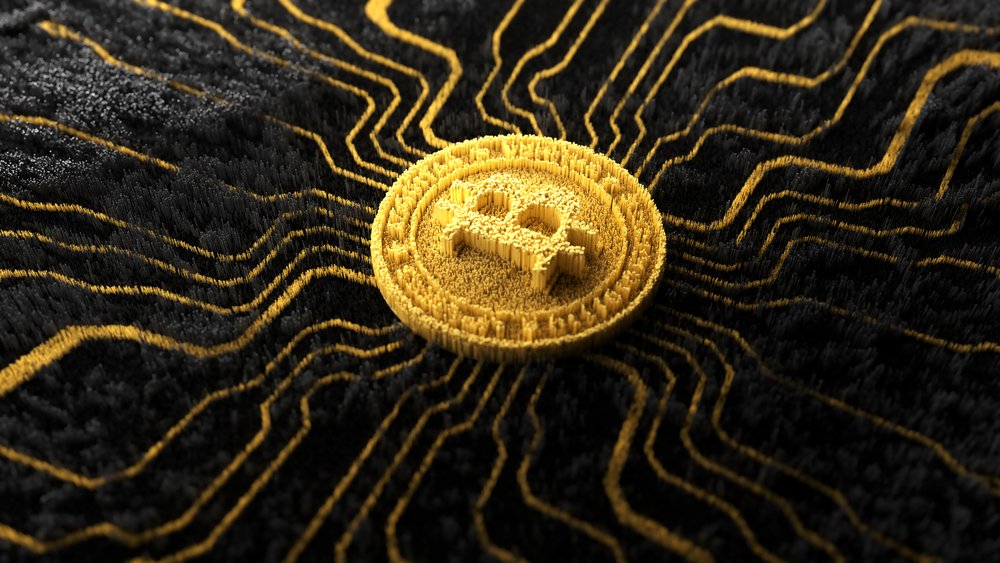 On July 26, 2019, the Internal Revenue Service (“IRS”) issued IR-2019-132, a press release. IR-2019-132 announced that the IRS will be sending letters to persons that participated in virtual currency transactions. For individuals receiving this letter, there are three variations: Letter 6173, Letter 6174, or Letter 6174-A.

This correspondence indicates that the IRS may know that there is unreported income received through virtual currency transactions. Anyone who receives an IRS Letter 6173 must reply to this notice either by disclosing the previously undisclosed virtual currency transaction on a tax return or an amended tax return. In the alternative, the recipient of an IRS Letter 6173 can respond with a detailed written explanation as to why he or she failed to disclose taxable income on a tax return. This explanation must be signed under penalties of perjury. IRS Letter 6173 should not be taken lightly. Failure to respond to IRS Letter 6173 can result in audit. On the other hand, providing the IRS with a response that is not correct can result in criminal prosecution for perjury. Under Internal Revenue Code Section 7206(1), any person who willfully signs and files any return, statement, or document containing a declaration that it is under the penalties of perjury, and that he does not believe to be true and correct as to every material matter, is guilty of a felony and subject to a fine of not more than $100,000 and/or imprisonment of up to three years, along with the costs of prosecution.

“We have information that you have or had one or more accounts containing virtual currency but may not know the requirements for reporting transactions involving virtual currency, which include cryptocurrency and non-crypto virtual currencies. After reviewing the information below, if you believe you didn’t accurately report your virtual
currency transactions on a federal income tax return, you should file amended returns or delinquent returns if you didn’t file a return for one or more taxable years.”

Letter 6174 indicates that the IRS believes the recipient of the letter “may not know” the requirements of virtual currencies. Letter 6174 may be considered a “warning notice” to the taxpayer. Such a warning should put the recipient on notice that his or her tax returns may be audited in the future. Anyone receiving a Letter 6174 should carefully consider filing amended returns if virtual currency transactions were not properly reported in the previous tax years.

The IRS is Expanding Their Efforts Involving Virtual Currencies

The IRS believes that more than 10,000 individual taxpayers will receive one of the three letters discussed above by the end of August 2019. These letters are part of a much larger effort by the IRS to crack down on undisclosed virtual currency transactions. Some time ago the IRS began a campaign on Virtual Currency Compliance. This new campaign will ultimately result in audits targeting individuals who participated in virtual currency transactions. The IRS has been busy training auditors on all aspects of virtual currency.

The IRS’ increased focus on virtual currency has resulted in part from a significant reporting gap identified in 2017 between the number of virtual currency users and lack of corresponding reporting taxable income and losses on tax returns. As part of a “John Doe” summons issued by the United States District Court in the Northern District of California on Coinbase, Inc., the IRS has received, or will receive the names and personally identifiable information of more than 14,000 virtual currency holders. This type of summons was the same tool the IRS utilized to discover the holders of undisclosed foreign financial account holders.

The IRS is also increasing its use of data analytics to identify taxpayers who have potentially failed to properly report virtual currency transactions. Between data analytics and the use of summons, the IRS can very effectively obtain information on global virtual currency transactions. This is even the case in blockchain situations. Even though the blockchain for cryptocurrency should be anonymous, these transactions are traceable. This is because virtual currency or cryptocurrency owners will typically need to produce identification when they want to convert these digital currencies. At this point, the owners of digital currencies can be identified to the IRS. With this in mind, owners of virtual currency should establish a clear reporting plan as soon as possible. This is the case even if they have yet to receive one of the three letters discussed above.

How is Virtual Currency Taxed and Reported on Tax Returns

The new Virtual Currency Compliance program is strikingly similar to the early stages of Offshore Voluntary Disclosure Program (“OVDP”) in which the IRS “convinced” nearly 50,000 foreign bank account holders to disclose these accounts and pay back taxes on undisclosed foreign source income. (Individuals who participated in the OVDP were subject to a 20 to 50 percent penalty on the highest aggregate value of undeclared assets). Many individuals that participated in the OVDP or had their foreign accounts discovered by the IRS learned a very expensive and painful lesson. Foreign Tax Compliance Act (“FATCA”) legislation should have taught every a valuable lesson- hiding income from the IRS has serious tax consequences. Anyone with digital currency transactions should disclose the transaction to the IRS before mandatory minimum penalties (similar to the OVDP) are imposed.

The IRS letter campaign is just the start of virtual currency enforcement. Anyone with undisclosed digital currency should take advantage of the IRS letter writing campaign and immediately learn about the tax consequences associated with virtual currency and become compliant. Consider IRS Letters 6173, 6174, and 6174-A as warning shots. In the very near future, becoming compliant with virtual currency reporting requirements will likely become much more painful. The attorneys at Diosdi Ching & Liu, LLP can reply to IRS Letter 6173 and prepare necessary amended tax returns. We are also available to consult on the tax and reporting consequences of digital currency.