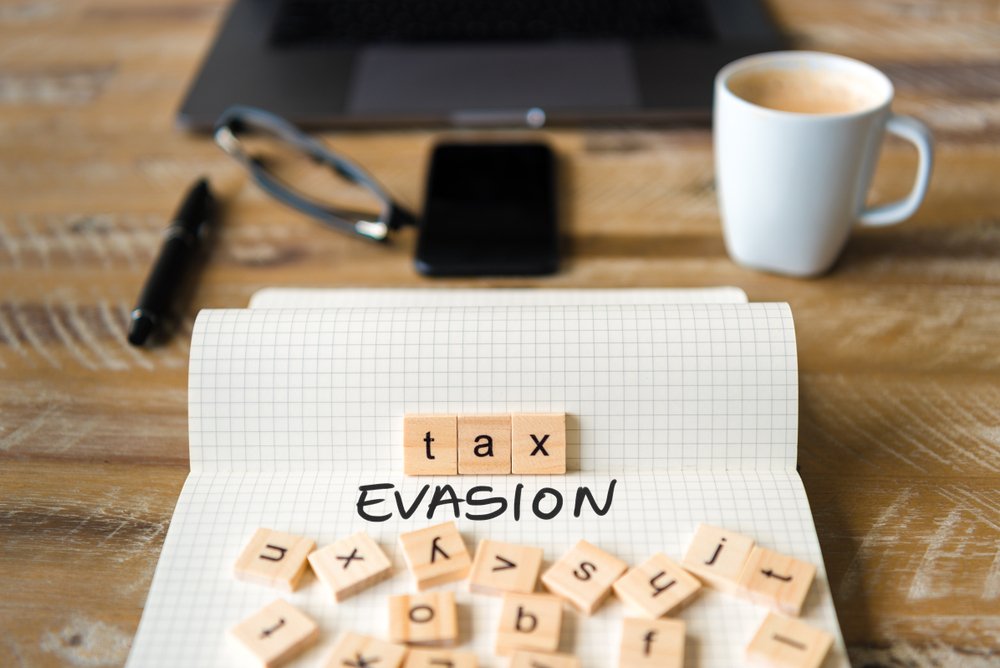 A taxpayer who is the subject of a criminal tax fraud case has the same rights as any other criminal defendant to decline to make any statement to the special agent or to a grand jury on the grounds that such a statement would “tend to incriminate him.” The right is a complete one, subject only to a grant of immunity, and the fact that the right was evoked cannot be used as evidence against the taxpayer.

The right is also subject to the requirement that it be asserted. Any statement of the taxpayer other than a claim of the Fifth Amendment privilege against self-incrimination is admissible in evidence if it is relevant. This is particularly important in criminal tax fraud cases because courts have held that the refusal to cooperate may be considered by the jury as evidence of willfulness. It is also important because so many taxpayers are reluctant to assert their Fifth Amendment privilege against self-incrimination rights, especially at their first meeting with an IRS special agent. Instead of inserting their Fifth Amendment privilege, many taxpayers being questioned by a special agent will typically say “I know nothing about that transaction. Mr. Jones, my accountant, handled it,” or “I have no books and records” or “my books and records are no longer here. My accountant has them.” All of these statements, in addition to being unnecessary, are 1) assertions of fact to proof and 2) not Fifth Amendment claims.

Courts have admitted such statements into evidence, have permitted the government to offer additional evidence of their truth or falsity, and have permitted a jury to consider the fact that they were lies (or, as to the assertion that no books and records were kept, the truth) in evaluating willfulness to commit criminal tax fraud.

As a general rule, an Internal Revenue Service (“IRS”) special agent is not required to give an individual under investigation Miranda warnings of his constitutional rights prior to taking his statement or obtaining his records. The principal theory in this area is that these interviews are noncustodial and, therefore, the coercion against which Miranda sought to protect defendants is not present. When the interview is, in fact, conducted in custody, Miranda warnings must be given, but such interviews are rare in criminal tax cases. Although Miranda warnings are generally not required not required in a criminal tax fraud case, IRS special agents by policy do give Miranda type warnings to taxpayers subject to criminal tax fraud investigations. In our experience, the effect of these warnings does not appear to deter taxpayers from talking to a special agent. In many cases, an IRS special agent will give the warning and the taxpayer will talk anyway.

Evidently, there is a desire on the part of many individuals who are subjects of criminal tax fraud cases to defend immediately when they are advised of their rights. Businessmen, doctors, lawyers, and other successful individuals are not accustomed to being accused of a crime, which is implicit in the warnings, and they never imagined that a time might come when the Fifth Amendment warnings would be read to them. They will try to talk their way out of it, usually by blaming others or adopting an attitude that they have nothing to hide. Most often, however, they succeed only in hanging themselves. To avoid making a statement to the IRS that can be damaging, you should never communicate directly with an IRS special agent. Let’s assume that you already invariably made damaging statements to an IRS special agent, can that statement or statements be suppressed (not used against you in court)? It depends whether or not the agent provided you with a Miranda warning. The specific facts of your case are also important to determining whether or not a statement made to a special agent can be suppressed.

As discussed above, in most cases, there is no constitutional requirement for a special agent to provide a taxpayer a Miranda warning prior to taking a statement. However, some courts have accepted the proposition of law laid down in United States v. Leahey, 434 F.2d 7 (1st Cir. 1970) and United States v. Heffner, 420 F.2d 809 (4th Cir. 1969) that if the agent fails to give warnings required by the administrative policy of the IRS, any evidence he obtains thereby will be suppressed even though there is no constitutional duty to give such warnings. Other courts have rejected this rationale and have said that the failure to give administrative warnings would be considered as one of the factors in determining whether the nature of the investigation was intentionally misrepresented to the accused, in which event the evidence would be suppressed. The tendency in these cases is to use a fact analysis which the Miranda case eliminated. This fact analysis takes into consideration the defendant’s actual knowledge of his rights, i.e., his age, education, familiarity with the language, prior experience with law enforcement officers, etc.

Whether or not a statement can be suppressed (request a court in advance to exclude the statement from evidence) must be analyzed on a case-by-case basis. This determination must be made by a qualified criminal tax attorney.

The Fifth Amendment Privilege As to Documents- Act of Production Privilege

The Fifth Amendment privilege against self-incrimination provides, in part, that “no person…shall be compelled in any criminal case to be a witness against himself.” This protection applies to both oral statements and private papers. However, the federal courts have a vastly different attitude toward the use of the Fifth Amendment privilege against self-incrimination to justify a refusal to speak than to its use as a justification for refusing to produce records.

Individuals criminally investigated by the IRS should know that it is well established that the contents of business records are not protected by the Fifth Amendment’s privilege against self-incrimination. However, the Fifth Amendment privilege against self-incrimination may protect against the act of producing documents. The United States Supreme Court has explained that:

“[t]he act of producing evidence in response to a subpoena..has communicative aspects of its own, wholly aside from the contexts of the papers produced. Compliance with the subpoena tacitly concedes the existence of the papers demanded and their possession or control by the taxpayer. It also would indicate the taxpayer’s belief that the papers are those described in the subpoena.” See Fisher v. United States, 425 U.S. 391, 410, 96 S. Ct. 1569, 48 L. Ed. 2d 39 (1976).

The act of production privilege applies when the “act of production itself” is 1) compelled; 2) testimonial; and 3) incriminating, in that compliance of forced testimony as to the existence, unlawful possession, and/or authenticity of the documents, as well as a brief that the produced documents match those requested by a subpoena.” See In re Three Grand Jury Subpoenas Tecum Dated Jan. 29, 1999, 191 F.3d 173, 176 (2d Cir. 1999).

Whether or not an individual under criminal investigation can seek extensions of constitutional protections against self-incrimination under the “act of production” privilege will depend on the facts and circumstances of the case and document or documents at issue. With that said, the Fifth Amendment privilege as to records or documents is being severely encroached upon by the Supreme Court, at least in the tax field. Successful assertion of the privilege will probably have to rest on narrow technical grounds of the case law defining the “act of production” privilege.

Do Not Inadvertently the Fifth Amendment Privilege Against Self-Incrimination

The privilege against self-incrimination may be waived as to documentation, digital information, information stored on cell phones, as well as to oral statements. Before you inadvertently waive the privilege against self-incrimination, if you are being investigated by the IRS, you should immediately consult with a qualified criminal tax attorney. Do not make any statements to the IRS or turn over any documents to the IRS without consulting with a criminal tax attorney.