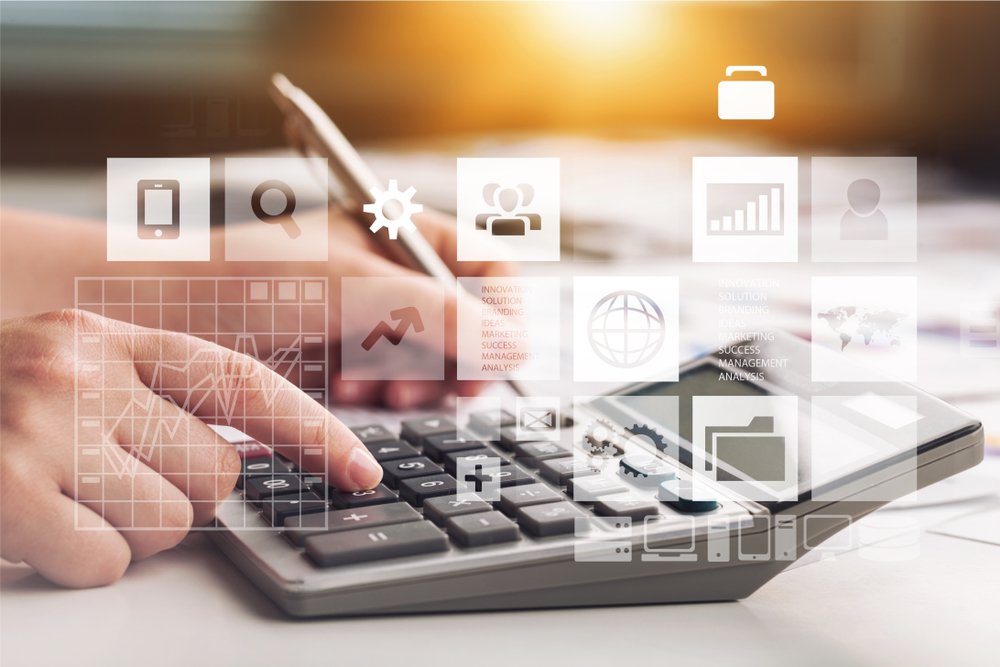 Schedule R will be used to report basic information pertaining to distributions from foreign corporations. According to the instructions for Schedule R, the information reported on the schedule is required by Sections 245A, 959, and 986(c) of the Internal Revenue Code.

Who Must Complete the Form 5471 Schedule R

Anyone preparing a Form 5471 knows that the return consists of many schedules. Schedule R is just one schedule of the Form 5471. Whether or not a CFC shareholder is required to complete Schedule R depends on what category of filer he or she can be classified as. For purposes of Form 5471, CFC shareholders are broken down by the following categories:

Section 965 Specified Foreign Corporation (SFC): A CFC, or any foreign corporation with one or more 10% domestic corporation shareholders. Passive foreign investment companies or (“PFICs”) are not included in this definition.

CFC shareholders that are classified as Category 3 and Category 4 filers must complete and attach Schedule R to their Form 5471.

The Schedule R consists of four columns. Below, we will discuss the meaning of each column.

(a) Description of Distribution

If non-cash distributions were made, the CFC shareholder should attach a statement and show both the tax basis and fair market value.

(b) Date of Distribution

Under column (b), each CFC shareholder required to complete Schedule R must enter the month, day, and year of distributions received from the CFC.

Under Column (c), each CFC shareholder must disclose the amount of any money paid plus the fair market value of any property transferred to the shareholder from the CFC reduced by the following liabilities: 1) any liability of the corporation the shareholder assumes in connection with the distribution; or 2) any liability to which the property is subject immediately after, the distribution. In other words, each CFC shareholder required to complete Schedule R must report whether the distribution made to them was made from either current earnings and profits (“E&P”) or accumulated earnings and profits. If a PTEP (the term “PTEP” refers to E&P of a CFC) was distributed, any currency gains or losses under Section 986(c) must be disclosed on Schedule R.
The distributions must be valued in the CFC’s functional currency. The functional currency is “the currency of the economic environment in which a significant part of such activities” is “conducted and which is used by the [corporation] in keeping its books and records.” See IRC Section 985(b)(1)(B).

Under Column (d), the CFC shareholder must report distributions treated as a distribution of earnings and profits in functional currency. An actual distribution is first out of PTEP, if any, and then out of Section 959(c)(3) balances. If PTEP was distributed, any currency gains as per Internal Revenue Code Section 986(c) should be disclosed on Schedule I, line 6. (Under Section 986(c), a foreign currency gain or loss with respect to distribution of PTEP (as described in Section 959 or 1293(c)) attributable to the movements in exchange rates between the times of the deemed and actual distributions is recognized and treated as ordinary income or loss). With respect to foreign currency gain or loss on a distribution of GILTI: For a U.S. corporate shareholder, the shareholder should include the gain or loss as “other income” on Form 1120, line 10, or on the comparable line of other corporate tax returns. For a noncorporate U.S. shareholder, the amount should be included as “Other income” on Schedule 1 (Form 1040), line 8z, or on the comparable line of other non-corporate tax returns. Amounts entered in column (d) are also included on line 9, column (f) of Schedule J and Part I, line 8 of Schedule P.

It is extremely important to work with an international tax specialist to ensure accurate preparation of your Form 5471. Having the wrong professional complete your Form 5471 can result in significant penalties. The Internal Revenue Code authorizes the IRS to impose a $10,000 penalty for failure to file substantially complete and accurate Form 5471 returns on time. An additional $10,000 continuation penalty may be assessed for each 30 day period that noncompliance continues up to $60,000 per return, per tax year. In addition, the IRS can assess a 40 percent accuracy penalty on incorrectly reported income and reduction of foreign tax credits by 10 percent.