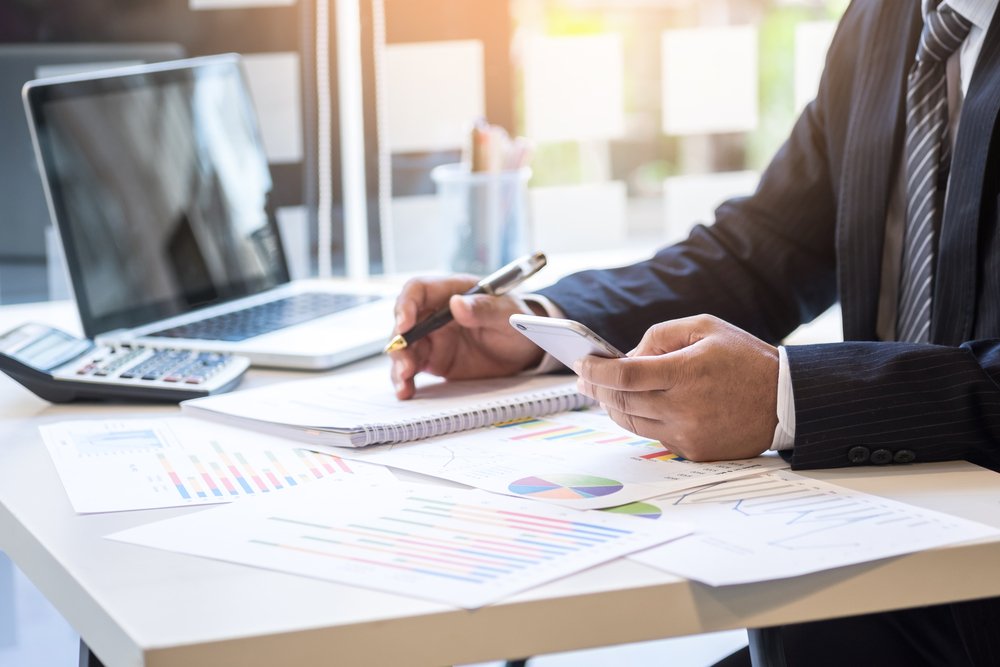 Section 965 taxes a foreign corporation’s ADFI at a rate 15.5 percent and an individual’s corporate shareholder at a rate of 17.54 percent to the extent the ADFI is in cash or cash equivalents. Other so-called short-term assets are taxed at 8 percent for corporations and 9.05 percent for individual corporate shareholders. In cases where a foreign corporation is taxed as a fiscal year corporation, for individual shareholders, the transition tax rate increases to 27.31 percent on cash and cash equivalents and 14.1 percent on non-cash assets.

A deduction may be claimed for a pro rata share of deferred foreign income. The amount of deduction depends on whether the assets of the foreign corporation are liquid or illiquid assets. For individuals, the deferred foreign income deduction may result in a transition tax rate equal to 17.5 percent for deferred income held in currency or currency equivalents or a tax rate equivalent to 9.05 percent on no-cash assets. However, foreign tax credits are not allowed to reduce the transition tax liability.

A 962 election allows a shareholder of a foreign corporation an opportunity to continue to defer a portion of the translation tax. The deferral amount depends on the foreign corporation’s amount of foreign taxes it paid prior to the 2018 tax year and foreign currency conversion rates.

Section allows an individual to be subject to tax on subpart F inclusions as if he or she were taxed as a domestic subchapter C corporation. If a 962 election is made, the amounts of subpart F income associated with the transition tax included in the individual’s gross income are treated as if the amounts were received by a C corporation for purposes of applying foreign tax credits under Section 960. A Section 962 election only applies with respect to the E&P of a foreign corporation that is considered subpart F for purposes of the transition tax.