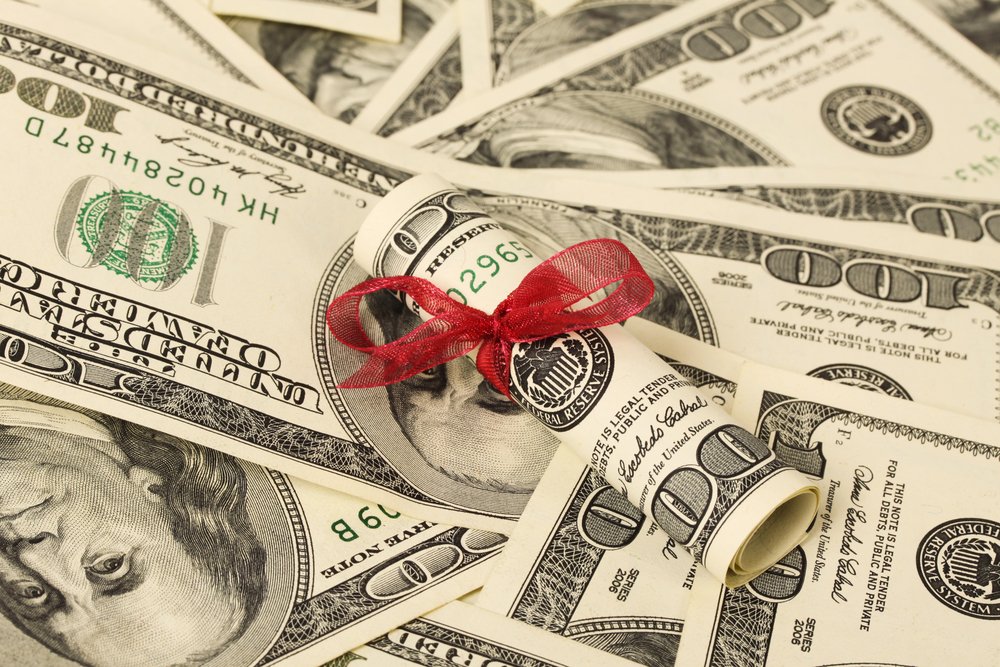 In November of this year, there will be a presidential election. There will also be elections in the Senate and House of Representatives. Depending on the outcome of such elections, it is possible that the estate and gift tax, and GST exemption could revert to the 2018 amount before the 2025 calendar year. To add to the uncertainty, should a number of liberal candidates win elects, the estate, gift, and GST exemption could be even lower than $5.6 million.

Because of the potential changes to the estate, gift, and GST tax laws, individuals who have a net worth in excess of the $5.6 million (the 2018 exemption for individuals), and married couples who have a net worth in excess of two times the 2018 exemption, or $11.2 million, should consider estate and gift tax planning techniques. Some estate and gift and GST planning techniques that could be considered are: 1) dynasty trusts; 2) spousal lifetime access trusts (“SLATs”); 3) inter vivos qualified terminable interest property trusts (“inter vivos QTIP trusts”); 4) self-settled domestic asset protection trusts; and 5) general power of appointment trusts. The planning technique that will be best suited for any particular individual will depend on the facts and circumstances of that particular individual.