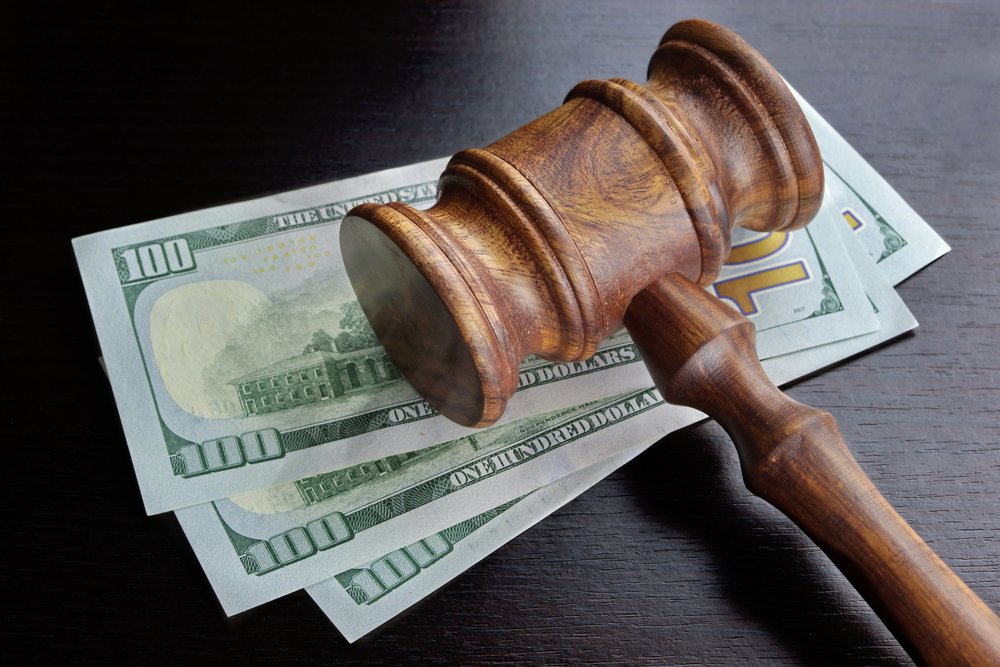 As reported in the August 27, 2018 edition of Tax Notes International, the Southern District of Texas’ decision of U.S. v. Flume, No. 5:16-cv-73 (S.D. Tex. 2018), “bucked the trend” and rejected constructive knowledge as sufficient to support a government position that a foreign account holder’s conduct was willful when failing to file an FBAR informational return.

In Flume, the foreign account holder was a U.S. citizen living in Mexico. He had interests in Mexican and Swiss foreign accounts. The individual in this case reported his Mexican accounts on his U.S. tax returns, but did not report his Swiss accounts. The IRS assessed willful FBAR penalties against the taxpayer based on the assertion that he told the taxpayer about the duty to file FBAR informational returns as far back as 2003 or 2004, but the taxpayer claimed that he did not know this until 2010.

The Jobs Act of 2004 provides that the Secretary (and by extension the IRS pursuant to delegation of authority) “may” impose a civil penalty on any person who violates USC Section 5314. Section 5314 requires U.S. persons that have an interest in a foreign financial account with an “aggregate value” of more than $10,000 “at any time during the calendar year” to disclose those accounts an FBAR. Under the Jobs Act, a penalty may be imposed under 31 USC Sections 5321(5)(A) and (C) for nonwillful and willful violations of the law. In the case of nonwillful violations, the IRS may assess a penalty up to $10,000 per violation. In the case of willful violations, the IRS can impose a penalty of $100,000 or 50 percent of the amount of the transaction, whichever is greater.

Flume was litigated within the Fifth Circuit Court of Appeals. At issue was the distinction between a willful and nonwillful FBAR penalties. As discussed above, the difference between these two penalties can be significant. In Flume, even though the court noted that the evidence could support a factual finding that the taxpayer attempted to conceal his Swiss account for the purposes of the willful FBAR penalty, a reasonable fact finder could conclude that the taxpayer neither knowingly nor recklessly failed to disclose his Swiss account on an FBAR. Which, in this case could be a defense to the willful FBAR penalty.

The court referenced and acknowledged the most prominent cases on willfulness for FBAR penalty purposes, U.S. v. Williams No. 10-2230 (4th Cir. 2012) and U.S. v. McBride, 908 F. 2d 1186 (2012) both of which involve egregious facts and circumstances. The court found that in those cases, the rationale that taxpayers have constructive knowledge of the contents of the returns by signing them is incorrect. The court rejected the theory that taxpayers are subject to an “inquiry notice” of FBAR requirements simply because of Schedule B’s fine print in Part III. The court explained that the constructive knowledge theory would ignore an important distinction Congress made between willful and nonwillful violations. If this theory were adopted by the court, it would be highly difficult to rule that any violations were nonwillful.

In other words, the court in Flume has drawn an important distinction based upon Williams and McBride, that the “inquiry notice” and “constructive knowledge” theories are highly diluted in less egregious (i.e., nonwillful) fact patterns. The court rejected the presumption that the mere examination and signing of a return under penalties of perjury amounts to a reckless violation or even constructive knowledge. In other words, the court clarified that a willful FBAR penalty cannot be established by marking “No” on Schedule B alone. The court attacked the rulings in McBride and Williams as applied to the case before it as based on “faulty policy arguments.” The Flume court unequivocally stated that the holdings of the courts in McBride and Williams may actually encourage taxpayers to turn a blind eye and not read their returns. Hopefully, more courts will refuse to follow the Williams and McBride decisions and will not impose the willful FBAR penalty merely because a foreign account holder answered “No” to Question 7(a) on Schedule B of his or her Form 1040.