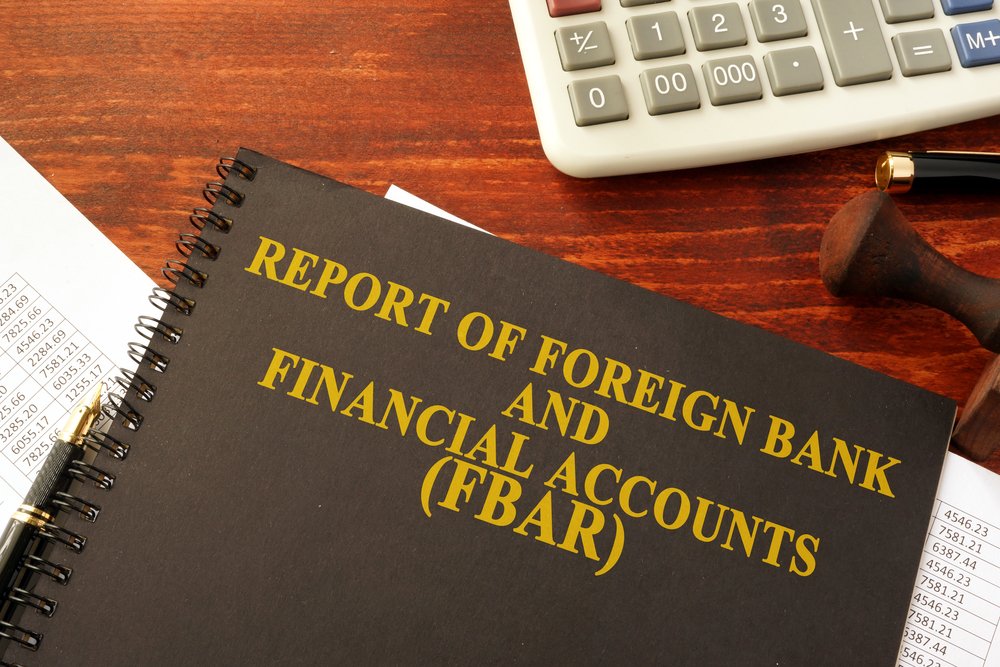 The Administrative Procedure Act (“APA”) governs the way in which federal administrative agencies may establish regulations. The APA also provides that federal agencies such as the Internal Revenue Service (“IRS”) may not take final actions that are arbitrary and capricious. When a person is injured by a wrongful agency act (i.e. the agency took an action which was arbitrary and capricious), the individual might consider suing the government agent responsible for the harm as well as the principal, the agency. In private law, the principal is indeed liable for the acts of an agent, and enterprise liability, the liability of an employer for the acts of its employees, is the norm. Enterprise liability, however, is not the case when the principal is the government. “Sovereign immunity,” the immunity of government from suit, has become a fixture of American law. This immunity is absolute, and the only way it may be avoided is if the government has waived immunity for the act in question.

Sovereign immunity, is an absolute bar to damage suits paid out of the public treasury. Government may, however, waive this immunity, so long as it does so by a legislative act. See United States v. Mitchell, 463 U.S. 206, 103 S.Ct. 2961, 77 L.Ed.2d 580 (1983). This waiver may be by a private bill pertaining to specific individuals and circumstances. In 1976, Congress amended the APA to waive federal government immunity in actions “other than money damages.” See 5 U.S.C.A. Section 702. This waiver of immunity pertains to suits- such as civil actions for declaratory or injunctive relief or to set aside agency orders or rules- ordinarily undertaken to correct the regulatory acts of administrative agencies. This waiver, as it says, stops short of money damages.

APA Rules Governing the Assessment of an FBAR Penalty

The Jobs Act of 2004 provides that the Secretary (and by extension the IRS pursuant to delegation of authority) “may” impose a civil penalty on any person who fails to timely disclose a foreign financial account on a Foreign Bank Account Report, Form TD F 90-22.1 or FinCEN 114 (“FBAR”). Under the Jobs Act, a penalty may be imposed under 31 U.S.C. Section 5321(5)(A) and (C) for nonwillful and willful violations of the law. In situations of nonwillful violations, the IRS may assess a penalty up to $10,000 per violation. In the case of willful violations of failing to report a foreign financial account, the IRS can impose a penalty of $100,000 or 50 percent of the undisclosed account, whichever is greater.

Utilizing the APA to Contest an FBAR Penalty

Administrative agencies such as the IRS are created by Congress to carry out certain defined duties, goals, and functions. A primary purpose of judicial review is to ensure that agencies do not go beyond their statutory powers in carrying out their tasks. If an agency could freely take actions that were ultra vires, that is, beyond its statutory authority, its decisions would completely undermine the separation of powers principles upon which the Constitution is based. Article I, Section 1, for example, vests all legislative power in the elected representative of a bicameral legislature. Agencies are to implement these statutes and neither amend nor ignore them.

Judicial review thus serves as an important check on the legality of the action that agencies may undertake. An agency must act within statutory authority provided by Congress, but that authority must be in accord with the Constitution. Congress cannot, for example, authorize an administrative agency to violate the First Amendment rights of individuals. The basic purpose of judicial review set forth above are embodied in the APA. See 5 U.S.C.A. Sections 701-706. The ultimate scope of that review determines how far a court can go in overturning or remanding an agency decision.

Section 706(2)(C) gives courts the power to focus on what agencies actually do and set aside agency action found to be “in excess of statutory jurisdiction, authority, or limitations, or short of statutory right.” In addition, to provide protection against those rare occasions when an agency’s failure to act may be unlawful, Section 706 allows a court to “compel action unlawfully withheld or unreasonably delayed.” See 5 U.S.C.A. Section 706(1). Section 706 also provides for judicial review of how agencies exercise their power- that is, the process that agencies use. The APA and agency enabling acts provide for certain procedural requirements when agencies make rules, formally adjudicate a dispute or take more information action. Pursuant to the APA, courts can set aside agency action that is “without observance of procedure required by law.” See 5 U.S.C.A. Section 706(2)(D).

Sections 702 and 704 discuss in detail the complexities of litigating an APA case. In order for the government to waive sovereign immunity with respect to an APA case, two requisites must be met. First, the action in question must seek relief other than money damages and stating a claim that an agency or an officer or employee thereof acted or failed to act in an official capacity or under color of legal authority.” See 5 U.S.C. Section 702. Second, a litigant must show that i) review of the agency action in question is authorized by a substantive statute or ii) review is made of a ‘final agency action for which there is no other adequate remedy in court.” See Bowen v. Massachusetts, 487 U.S. 879, 891-93 (1988). (“The Supreme Court has explained that a litigant may invoke the APA as a waiver of sovereign immunity, thereby invoking district court jurisdiction, if the litigant can satisfy both).

Thus, under the APA, an FBAR penalty cannot be contested because a foreign bank account holder merely disagrees with the IRS’ assessment. This is because a litigant will have adequate remedies outside an APA claim. For example, an individual wrongfully assessed an FBAR penalty can pay some or all of the FBAR penalties and then file a refund suit under the Tucker Act or the Little Tucker Act. Such a suit would permit a litigant to contest an FBAR penalty. However, if the IRS assessed an FBAR penalty against an account holder without providing proper notice or failed to state the reason for assessing an FBAR penalty, an APA judicial review of the FBAR assessment would be appropriate. An FBAR assessment could be subject to an APA attack if IRS failed to follow its own procedures. For example, IRM Exhibit 4.26.16-1 provides guidelines for “mitigating” FBAR penalties based solely on maximum balance in the accounts. If the IRS assessed maximum FBAR penalties without taking into account the facts and circumstances of that particular case, an account holder may successfully bring an APA challenge. In these cases the remedy would not be based in money damages but rather declaratory relief. Thus, an APA challenge would be more appropriate than a refund suit.

The APA provides another potential remedy for individuals being assessed an FBAR penalty. The APA can only be utilized in limited situations. With that said, when the facts warrant, the APA can be a very powerful weapon against an FBAR assessment.