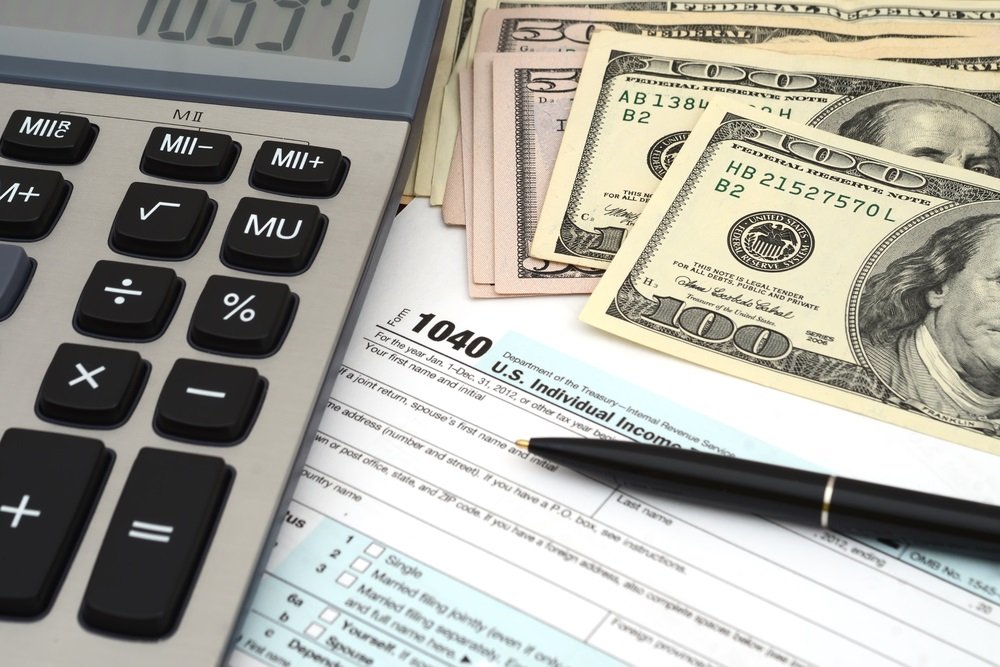 Subpart F of the Internal Revenue Code requires every person who is a U.S. shareholder of a controlled foreign corporation (or “CFC”), and who owns stock in such corporation to include in gross income a deemed dividend equal to the shareholder’s pro rata share of the CFC’s earnings. In order to provide the Internal Revenue Service (“IRS”) with the information necessary to ensure compliance with Subpart F, each year, a U.S. shareholder who owns a certain portion of a foreign corporation’s vote and/or value must file a Form 5471 entitled “Information Return of U.S. Persons With Respect to Certain Foreign Corporations.”

A Form 5471 ordinarily is filed by attaching it to the U.S. shareholder’s regular federal income tax return. A U.S. shareholder of a CFC that fails to timely file a Form 5471 or submits an incorrectly prepared Form 5471 may be subject to penalties of up to $60,000 per year, as well as a reduction in the ability to utilize foreign tax credits. Up until very recently, U.S. shareholders of foreign corporations were required to provide the following information regarding a CFC:

1) Stock ownership information, including current year acquisitions and dispositions.
2) GAAP income statements and balance sheets.
3) A statement of foreign taxes paid.
4) A statement regarding current and accumulated earnings and profits, including any actual dividend distributions paid during the year.
5) A U.S. shareholder’s pro rata share of Subpart F income.
6) Transactions between the CFC and shareholders or other related persons.

The Tax Cuts and Jobs Act Has Resulted in More U.S. Shareholders of Foreign Corporations Having an Obligation to File Form 5471s

The new tax regimes that were enacted as part of Public Law 115-97, commonly referred to as the Tax Cuts and Jobs Act will result in significant changes to the Form 5471. To start, the Tax Cuts and Jobs Act has expanded the definition of a CFC. This will result in more U.S. shareholders of foreign corporations having an obligation to file Form 5471s. To further complicate matters, the Tax Cuts and Jobs Act repealed Internal Revenue Code Section 958(b)(4). This code section precluded the downward ownership attribution of a foreign ownership of a U.S. partnership, trust, or corporation under Internal Revenue Code Section 318(a)(3). This change will result in many U.S. corporations that are owned by foreign entities   now having an obligation to file Form 5471s.

On December 14, 2018, the IRS released a revised version of Form 5471 and schedules that must be included with the Form 5471. The 2018 version of the Form 5471 is considerably longer than the 2017 version. There are new schedules which must accompany the Form 5471, such as Schedules I-1 and P. These schedules are being introduced for this tax season. The updates on the Form 5471 were made to take into consideration the following:

1. The tax law changes associated with the Tax Cuts and Jobs Act.

3. Provide the IRS with information for purposes of the new global intangible low-taxed income (“GILTI”) regime.

Diving in deeper to the new Form 5471, the following changes have been made to the form for this tax season:

1. Schedule B has been expanded with a new Part II to list direct shareholders of foreign corporations.

2. Schedule C has been expanded to include lines 8a and 8b to report foreign currency transaction gains or losses. Line 20 of Schedule C has changed the terms “extraordinary items and prior period adjustments” to “Unusual or infrequently occurring items.” In addition, new lines 21a and 21b have been added to Schedule C to report current and deferred income tax expenses.

5. As discussed above, a new Schedule I-1, information for GILTI is added to the Form 5471.

For years, the preparation of the Form 5471 was one of the most complicated and formidable challenges facing taxpayers and tax practitioners. With the enactment of the Tax Cuts and Jobs Act, determining who is required to file a Form 5471 and the actual preparation of the form just became significantly more difficult. Unfortunately, despite the fact that the new tax act has just significantly raised the bar in terms of preparing an accurate and timely Form 5471, if a Form 5471 is not filed timely or prepared correctly, significant penalties can be assessed against the shareholder of a foreign corporation. Anyone who has foreign investments or interests in foreign corporations would be well served to retain the services of an international tax professional who not only has extensive experience advising on issues of the taxation of Subpart F income, but also understands the intricacies of the 2017 Tax and Jobs Act in the context of international tax compliance.