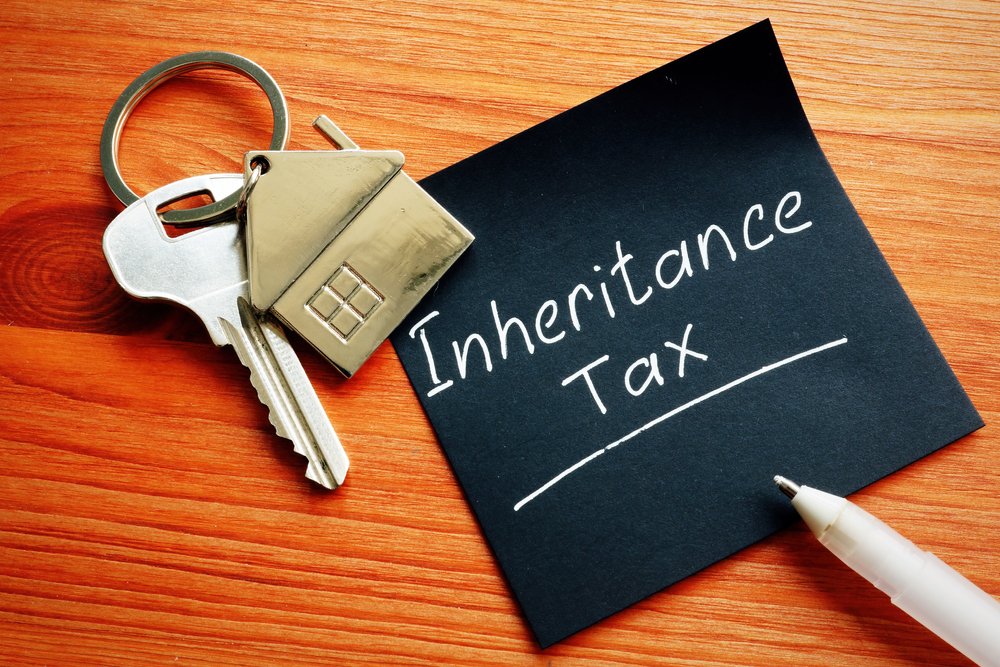 Historically, an individual who relinquished his or her U.S. citizenship with “a principal purpose of avoiding U.S. taxes” was subject to a special U.S. income, gift and estate tax for a period of 10 years after the expatriation. When applicable, the expatriate remained subject to U.S. tax on his or her U.S. source income at rates applicable to U.S. citizens and the expatriate could be subject to gift taxes in certain circumstances. In 1996, the Internal Revenue Code substantially expanded the expatriation tax to not only include expatriating U.S. citizens but to certain long-term residents (those having U.S. permanent resident status in 8 of the 15 years preceding termination of residency). Expatriates were also subject to U.S. estate and gift tax during the subsequent ten year period.

The American Jobs Creation Act of 2004

The American Jobs Creation Act of 2004 made important revisions to Section 877. Effective for expatriations after June 3, 2004, an expatriate individual automatically is subject to an expatriation tax if he or she has an average annual net income for the five-year period preceding expatriation of $124,000 (to be indexed for inflation) or the individual’s net worth as of the day before expatriation was $2,000,000 or more. In addition, this automatic rule applies if the expatriating individual fails to certify under penalty of perjury that he or she has met the requirements of the Internal Revenue Code for the five preceding tax years, or fails to submit appropriate evidence of compliance.

The Exit Tax Under the HEART Act

The Heroes Earnings Assistance and Relief Act of 2008 (“HEART”) changed the expatriation rules and established Internal Revenue Code Section 877A. Section 877A established the term “covered expatriate.” Under this regime, a “covered expatriate” is required to recognize gain on their worldwide assets as part of a deemed sale the day before the expatriation date. However, gain of up to $767,000 (for the 2022 calendar year) is not subject to the deemed sale provisions of Section 877A. A “covered expatriate” is an individual who: 1) relinquishes his or her U.S. citizenship or permanent residence (but only if the expatriate was a U.S. resident during 8 out of the last 15 years), and 2) meet one of the following tests: i) he or she had a net worth of over $2 million when they expatriated; ii) he or she had an average annual income tax burden of more than $178,000 (indexed annually. For 2022, this amount is $178,000) during the five preceding years; or iii) he or she failed to certify compliance with U.S. tax obligations over the last five years.

For a U.S. citizen, the expatriation date takes place on the earliest of the following:

1) The day the U.S. citizen renounces his or her nationality before a diplomatic or consular of the United States (assuming the renunciation was approved by the U.S. Department of State);

2) The day the U.S. citizen furnishes the U.S. Department of State a signed statement of voluntary relinquishment of United States nationality confirming the act of expatriation;

3) The day the U.S. Department of State issues to the individual a certificate of loss of nationality;

4) The date a U.S. court with proper jurisdiction cancels a naturalized citizen’s certificate of naturalization.

For permanent residents or green card holders, the expatriation date is when either of the following takes place:

1) resident status is considered to be rescinded if final administrative or judicial order of exclusion or deportation is issued regarding the individual;

2) When a permanent resident abandons residency status before a consular officer or a judicial determination is made regarding the abandonment of residency.

3) In certain cases, if a residency position is claimed under a treaty.

Reporting and Calculating the Exit Tax

Under the “exit tax” rules, all property of a covered expatriate must be treated as sold on the day before the expatriation date for its fair market value. The tax liability is determined under a mark-to-market regime. A covered expatriate is considered to own any interest in property that would be taxable as part of his or her gross estate for federal estate tax purposes as if he or she died on the day before the expatriation. An expatriating individual’s basis in each asset is taken into consideration regarding a gain or loss under the mark-to-market rules.

Introduction to the Section 2801 Inheritance Tax

In addition to the Exit Tax discussed above, HEART added a new “Inheritance Tax” on certain gifts or bequests made by “covered expatriates” to U.S. recipients. Section 877A imposes the highest applicable gift or estate tax rate (40 percent) on U.S. citizens or residents who receive a so-called “covered gift or bequest” from an expatriating individual. In other words, the HEART Act imposes an “inheritance tax” on the recipient of a gift from a covered expatriate.

The term covered gift means any property acquired by a gift directly or indirectly from an individual who is a covered expatriate at the time the gift is received by the U.S. recipient, regardless of the situs of the gift. A gift generally includes any property transferred during the donor’s lifetime for less than adequate consideration. See IRC Section 2511. Adequate consideration generally means the fair market value of transferred property. The fair market value of the property is the price at which the property would change hands between a willing buyer and a willing seller, neither being under any compulsion to buy or sell, and both having knowledge of relevant facts. Thus, if Mom sells Blackacre to Child for $100, and Blackacre is actually worth $250, Mom has made a gift to Child of $150. See Treas. Reg. Section 25.2518-8.

The Proposed Regulations provide the following gifts are exempted from the Inheritance Tax:

3) Gifts from a covered expatriate to a qualified U.S. charity.

4) A gift from a covered expatriate to his or her spouse to the extent of a marital deduction under Internal Revenue Code Section 2523 or Section 2056 would have been permitted if the individual was a U.S. citizen or resident at the time of transfer.

5) A transfer by a covered expatriate pursuant to a qualified disclaimer is not considered a gift subject to the inheritance tax.

Reporting and Computing the Inheritance Tax

A U.S. beneficiary who receives a covered gift is subject to the inheritance tax. The inheritance tax is determined by multiplying the by multiplying the covered gift or gifts by the greater of the highest gift or estate tax provided in the Internal Revenue Code. An IRs Form 708 must be filed for each calendar year in which a U.S. beneficiary received a covered gift in excess of Section 2801(c) per-donee annual exclusion (currently $16,000). See Prop. Treas. Reg. Section 28.2801-4(b)(2). The due date for the filing of the Form 708 is the 15th day of the 18th month following the close of the calendar year in which the covered gift was received by the U.S. recipient. In certain cases, U.S. beneficiaries may also be required to disclose a covered gift on an IRS Form 3520

Under current and developing law, expatriation can be costly for both those expatriating and for those who may receive gifts or bequests from those who have expatriated. However, in certain cases, there are planning opportunities to reduce these potential tax consequences. We have significant experience in assisting individuals expatriate from the United States.