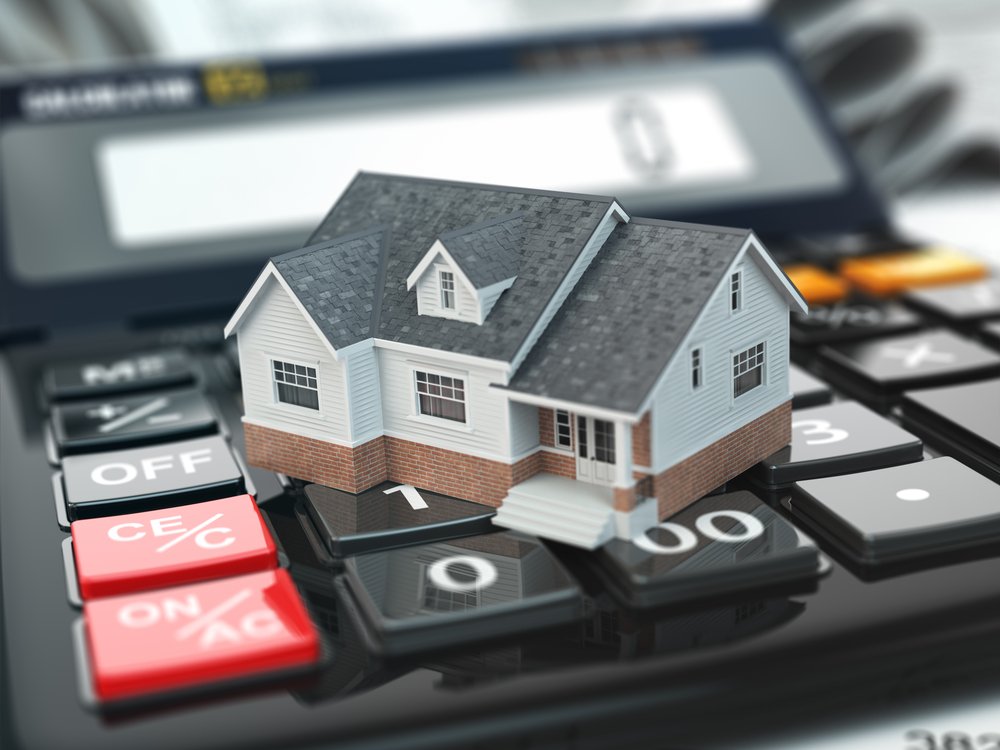 Ranked among the highest taxing jurisdictions in the country, New York is one of the few states that also has a state-level estate tax. Ranging from 3.06% to a top rate of 16%, New York’s estate tax is imposed on decedents domiciled in New York. This tax is also imposed on those who are not New York domiciliaries, but who own real or tangible personal property located in the state. Described below are some of the key features of New York’s estate tax and how these features interact with the federal regime.

Exacerbating the large gap between the New York and federal BEAs is the fact that the tax credit based on the New York BEA phases out to zero for estates between 100% and 105% of the BEA. Accordingly, if an estate exceeds 105% of New York’s BEA ($6.027 million in 2019), the BEA-based tax credit drops to zero, resulting in the entire estate being taxed. See NY Tax Law § 952(c). This sharp decline in New York’s BEA-based tax credit over a narrow value range is referred to as New York’s estate tax “cliff.” In contrast, the tax credit based on the federal BEA does not shrink if the size of the estate exceeds specified thresholds.

To illustrate New York’s tax cliff: the estate of a decedent dying in 2019 with a value equal to New York’s BEA of $5.74 million is not subject to tax, and the estate’s beneficiaries will receive $5.74 million free of estate tax. However, if the estate’s value is higher by $287,000 (i.e., 5% of the BEA), the BEA-based tax credit disappears completely, resulting in a tax liability of $514,040. Because of the tax cliff, beneficiaries of an estate above the BEA, but below $6,286,697, will actually receive less after tax than if the estate had merely equaled the BEA (i.e., $5.74 million). In other words, every dollar added to an estate that increases its value above New York’s BEA, but below $6,286,697, is taxed at a rate in excess of 100%.

Since New York does not impose a tax on gifts, one strategy for persons with assets close in size to the New York BEA (and, thus, likely to be impacted by the tax cliff) is to reduce their assets below the BEA through lifetime gifts. Nonetheless, such a strategy may only be partially successful. This is because, under New York law, federally taxable gifts made by a decedent within the three-year period prior to death are added back to the decedent’s estate. See NY Tax Law § 954(a)(3). This add-back rule does not apply to gifts made when the decedent was not a New York resident, gifts made before April 1, 2014, or gifts of real or tangible personal property located outside New York. Added-back gifts do not have the benefit of being included in the calculation of the state death tax deduction for federal estate tax purposes. See IRC § 2058. They also do not receive a step-up in basis for income tax purposes. See IRC §§ 1014 and 1015.

New York has not adopted spousal portability, a feature that has been in the federal tax code since 2011. Under portability, a spouse who dies first can transfer (or port) their unused federal exclusion amount — referred to as the “deceased spousal unused exclusion” (DSUE) amount — to the surviving spouse, who adds this amount to their own federal BEA for use during their lifetime and upon their death. See IRC § 2010(c)(2). In order to port the DSUE amount to the surviving spouse, a portability election must be made on the decedent spouse’s federal estate tax return.

While portability has mitigated some of the concerns over “squandering” the first decedent spouse’s unused federal exclusion amount, these concerns remain for New York. Accordingly, the estate plans of many married couples in New York continue to employ AB trust structures consisting of a bypass trust (designed to make full use of the first spouse’s New York BEA) and a survivor’s trust (designed to defer estate tax on the remaining assets until the surviving spouse’s death). The federal exclusion amount, to the extent not used by the bypass trust (or the survivor’s trust), can be ported to the surviving spouse. However, making a portability election on the federal return may have implications on the New York return.

The NYS Department of Taxation and Finance takes the position that if a federal estate tax return is “required to be filed” with the IRS, then any elections made, or not made (i.e., waived), on that federal return are binding on the New York return. See NY TSB-M-14(6)M. The NYS Department of Taxation and Finance specifies two instances when a federal return is required to be filed: the decedent’s estate exceeds the federal BEA, and the estate wishes to make a portability election. Thus, if either situation applies, it will not be possible to treat any trust one way for federal estate tax purposes, and another way for New York estate tax purposes.

However, if the first spouse’s estate exceeds the federal BEA, a federal estate tax return must be filed. See IRC § 6018. According to the NYS Department of Taxation and Finance, the failure to make a QTIP election for the survivor’s trust on the required federal return binds the New York return, effectively foreclosing the ability to make a New York QTIP election. In the absence of such a New York election, the survivor’s trust becomes subject to New York estate tax (including the effects of its cliff). This result would be inconsistent with the estate plan’s design. Assuming that avoiding estate taxes at the first spouse’s death still applies, the only option in this case is to make QTIP elections for the survivor’s trust on both the federal and New York returns.

The differences between the New York and federal estate tax regimes, some of which are described above, present unique challenges when designing and executing estate plans needing to coordinate between the two. Although some complexities may dissipate once the revisions made by the 2017 TCJA end as scheduled in 2026, there is no assurance that this will indeed come to pass. The only prediction that can be offered is that, while the federal and New York laws may converge or diverge in the future, there is scant prospect of New York’s estate tax disappearing any time soon.

James Huang is a New York-licensed attorney who associates with Diosdi Ching & Liu, LLP on certain matters. He can be reached at (212) 633-7822.