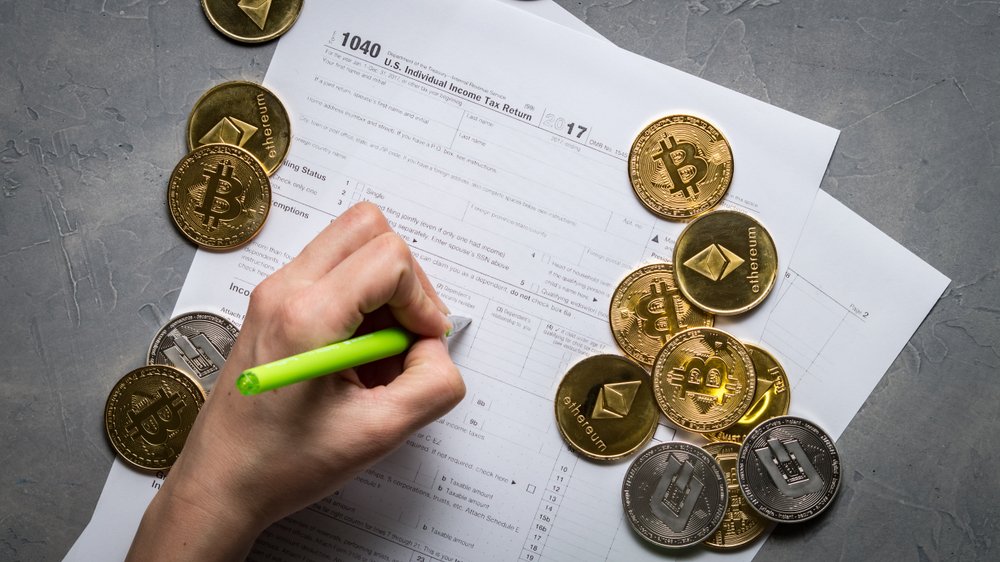 In the modern digital economy, U.S. multinationals routinely sell products through their online platforms into countries in which they may have no physical presence. A major issue of the global tax system is the taxation of big technology companies or “Big Tech,” i.e., how countries should allocate taxing authority over such cross-border online sales. The Organization for Economic Cooperation and Development (“OECD”), consisting of 37 member countries, has taken a lead role in developing a multilateral agreement to establish a regime of global tax rules of the digital economy. The goal is a multilateral agreement to deter companies from taxing digital profits through unilateral action, which could impact global trade and economic growth. As such, the OECD has developed a two-pillar proposal: Pillar one deals with the allocation of taxing rights among countries, while pillar two focuses on the implementation of a global minimum tax regime. Under this two-pillar proposal, the corporate tax revenues of low-income countries and high-income countries are each estimated to increase by approximately.

Pillar One seeks to adopt an international income tax system through changes to the profit and nexus rules applicable to business profits. Pillar one can be grouped into three prongs. Under the first prong, a share of residual profit is allocated to market countries using a formulaic approach to certain businesses. Under prong two, there is a fixed “baseline” for marketing and distribution functions under an arms’ length approach that is applicable to all businesses. Under prong three, a dispute mechanism is established.

Pillar two is designed to ensure that large multinational corporations pay at least 15 percent tax, regardless of where they are headquartered or the countries they conduct business in. In cases where the effective tax rate paid by an entity is less than 15 percent, the objective of Pillar Two is to recover the difference from the Multinational enterprise.

The OECD release of the pillar one and pillar two systems reflects a determination to:

The pillar one and pillar two OECD proposals represent a significant change to global international tax relating to the taxation of digital and digitized businesses. However, the U.S. faces a difficult task in attempting to balance the interests of Big Technology companies versus protecting its tax base and the tax base of emerging countries.