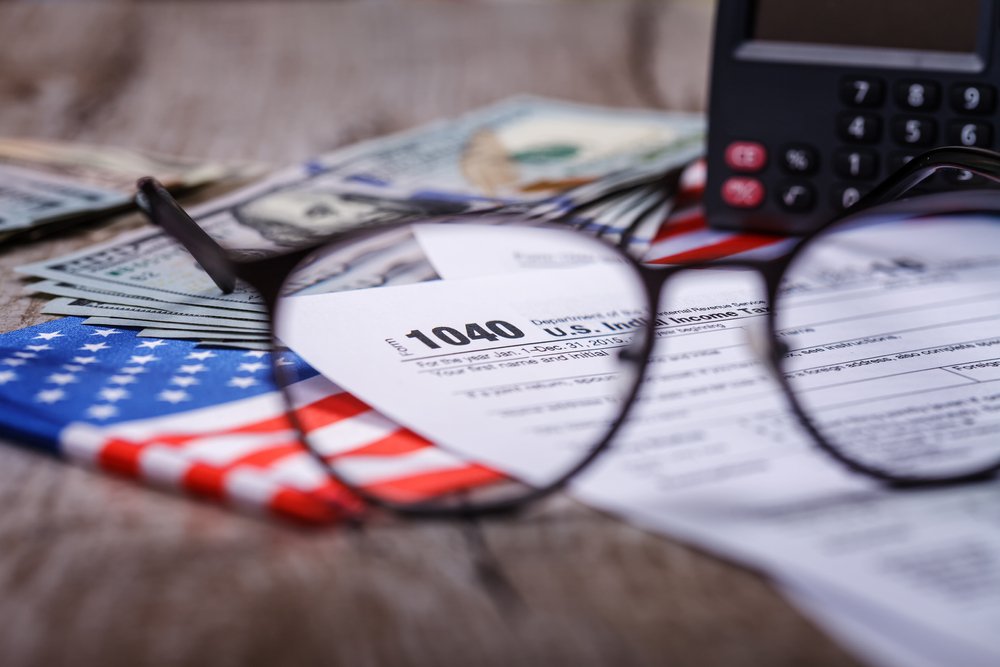 If you are a U.S. citizen or a resident alien of the United States and you live abroad, you are taxed on your worldwide income. However, you may be able to reduce your income in one or several ways, including but not limited to, the Foreign Earned Income Exclusion; and the Foreign Housing Exclusion or Foreign Housing Deduction.

If you qualify for the FEIE (see below), you may exclude your foreign earnings from US income up to an amount that is adjusted annually for inflation ($107,600 for 2020, and $108,700 for 2021). In addition, you may also qualify to exclude or deduct certain foreign housing amounts.

Employees: You may be able to exclude from income the amounts paid to you or on your behalf by your foreign employer for foreign housing. This is the Foreign Housing Exclusion.

Self-Employed: If you are self-employed in a foreign country, you may be able to deduct the cost (w/limitations) of your foreign housing (but you may not take the foreign housing exclusion).

To qualify, you must have foreign earned income, your tax home must be in a foreign country, and you must be one of the following:

● A U.S. citizen who is a bona fide resident of a foreign country or countries for an uninterrupted period that includes an entire tax year,

● A U.S. resident alien who is a citizen or national of a country with which the United States has an income tax treaty in effect and who is a bona fide resident 1 of a foreign country or countries for an uninterrupted period that includes an entire tax year, or

● A U.S. citizen or a U.S. resident alien who is physically present in a foreign country or countries for at least 330 full days during any period of 12 consecutive months.

You Must Have Foreign Earned (or foreign self-employment) Income:

This includes foreign wages, salaries, professional fees for personal services provided. It does not include corporate distributions of E&P, pensions, pay for services in international waters, pay received as a military or civilian employee of the US government, to name a few. Foreign Self-Employment Income – A qualifying individual may claim the foreign earned income exclusion on foreign earned self-employment income.

Your Tax Home Must Be In A Foreign Country:

Be careful with this one. Just because you are working in a foreign country does not automatically mean that you meet the requirement of having a foreign tax home. Whether you have a foreign tax home will depend on the facts of your situation.

If you live and work in a foreign country, but your abode is in the US, you do not have a foreign tax home. Your abode is where your family, economic and personal ties are, and based on the facts and circumstances of your situation.

Example* of US Abode (No Foreign Tax Home)

You are employed on an offshore oil rig in the territorial waters of a foreign country and work a 28-day on/28-day off schedule. You return to your family residence in the United States during your off periods. You are considered to have an abode in the United States and do not satisfy the tax home test in the foreign country. You cannot claim either of the exclusions or the housing deduction.

Your employer transferred you to a foreign country for an indefinite period. You kept ownership of your home in the United States but rented it to another family. You placed 2 your car in storage. In November of last year, you moved your spouse, children, furniture, and family pets to a home your employer rented for you in London.

The location of your tax home will often depend on whether your foreign assignment is temporary (1 year or less) or indefinite (more than 1 year). If you are temporarily away from your US tax home, you do not qualify for the Foreign Income Exclusion and/or the Foreign Housing Exclusion. If your assignment is for a period longer than a year, and your abode is not in the U.S., your tax home is in a foreign country.