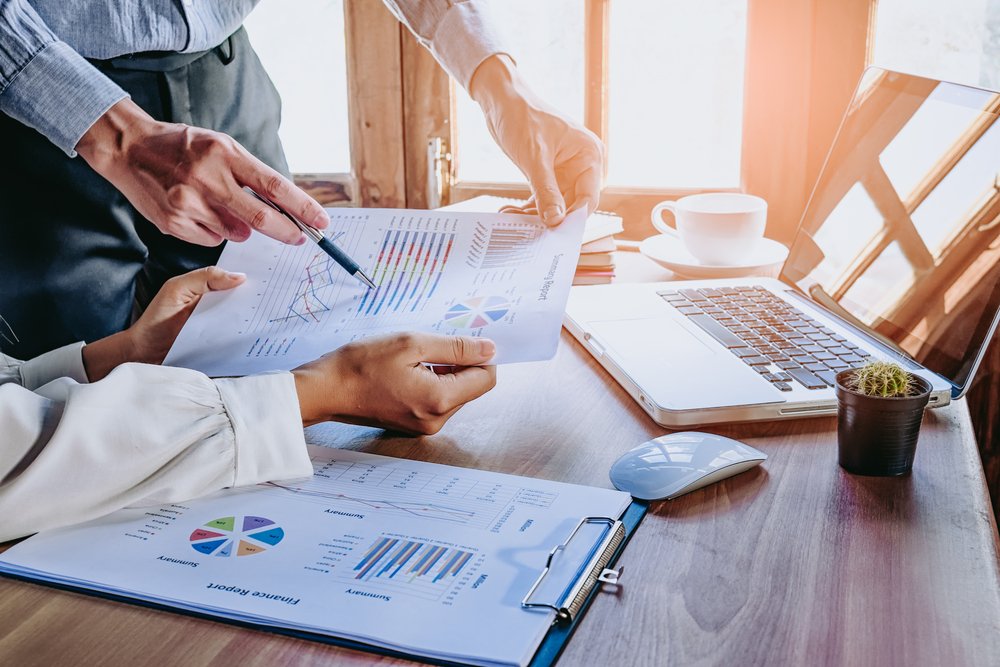 The Congressional Conference Report to Section 958(b)(4) stated that it was repealed to “render ineffective certain transactions that are used as a means of avoiding the subpart F provisions.” Further, the Conference Report provided that one such transaction involved effectuating “de-control” of a foreign subsidiary, by taking advantage of the Section 958(b)(4) rule. Congress made this repeal retroactive to January 1, 2017. This resulted in some taxpayers being subject to the Section 965 transition tax, because the taxpayer’s foreign corporation was considered a SFC for one year.

The repeal of Section 958(b)(4) also has an adverse effect on a number of portfolio interest planning structures. For example, consider a foreign investor who, through one entity, owns 10 percent of a partnership to invest in the U.S., and, through another entity, lends money into the U.S. If another investor in the partnership has a domestic corporation, because of the downward attribution rules the partnership is potentially deemed to own the foreign subsidiary that is making the loan in as well as potentially a domestic corporation.

Since the enactment of the 2017 Tax Cuts and Jobs Act, there has been a number of developments with respect to the repeal of Section 958(b)(4). In January 2018, the IRS issued Notice 2018-13, which provided temporary relief with respect to sourcing rules for space and ocean activities and international communications income such that taxpayers could determine CFC status for purposes of such rules without regard to the repeal of Section 958(b)(4). Notice 2018-03 also provided that the IRS would amend the Form 5471 instructions to provide an exception from Category 5 filing status for a U.S. person that is treated as a U.S. shareholder with respect to a CFC solely by virtue of the downward attribution rules, and no U.S. shareholder, including such U.S. person owns stock directly or indirectly in such CFC. In April 2018, the IRS issued Notice 2018-26, which provided limited relief to downward attribution for certain partnership arrangements with respect to determining SFC status for purposes of applying the Section 965 transition tax rules.

The Treasury Department and the IRS are aware that, in certain circumstances, taxpayers are required to include in gross income amounts under Section 951 (subpart F inclusion amounts) and 951A (GILTI inclusion amounts) attributable to, and report amounts with respect to, foreign corporations that are CFCs solely because of the repeal of Section 958(b)(4) even though those taxpayers may have limited ability to determine whether such foreign corporations are CFCs and to obtain the information necessary to accurately determine these amounts.”

Rev. Proc. 2019-40 identifies two fact patterns where a taxpayer may have difficulties completing Form 5471 as a result of the repeal of Section 958(b)(4) and the creation of the downward attribution. These are Categories 1b/1c and 5b/5c.

Simultaneously with the release of the Proposed Regulations, Treasury issued Revenue Procedure 2019-40.

The IRS acknowledged that U.S. persons may have phantom income inclusions under the subpart F and GILTI rules, and reporting requirements, with respect to foreign-controlled CFCs, even though the U.S. person may have limited ability to determine whether such foreign corporations are CFCs and to obtain the information necessary to accurately determine such amounts and comply with such reporting requirements. To address these issues, Revenue Procedure 2019-40 provides certain safe harbors whereby an individual may be treated as having complied with such tax obligation (and relieved of penalties) despite having incomplete information. Revenue Procedure 2019-40 attempts to alleviate challenges faced by a taxpayer in obtaining information that may not be possible for the taxpayer to obtain. Revenue Procedure 2019-40 provides a number of safe harbords with respect to determining CFC status and items of income.

Prior to the repeal of Section 958(b)(4), if a foreign corporation was a CFC, it generally meant that at least 50 percent of its items of subpart F income were taken into gross income by U.S. shareholders either directly or indirectly. As a result, there would be sufficient shareholder concern that proper accounting of the CFC books were made so that the U.S. shareholders could properly report their respective shares of subpart F income and return the proper tax. Now, with downward attribution, there are many scenarios in which only a small minority of shareholders may have any compliance or tax liability with respect to the subpart F or GILTI inclusions. Such scenarios may result in the impossibility to comply with U.S. tax laws.

To address these types of situations, Revenue Procedure 2019-40 provides certain safe harbors whereby an individual may be treated as having complied with the tax compliance obligations despite having incomplete information.