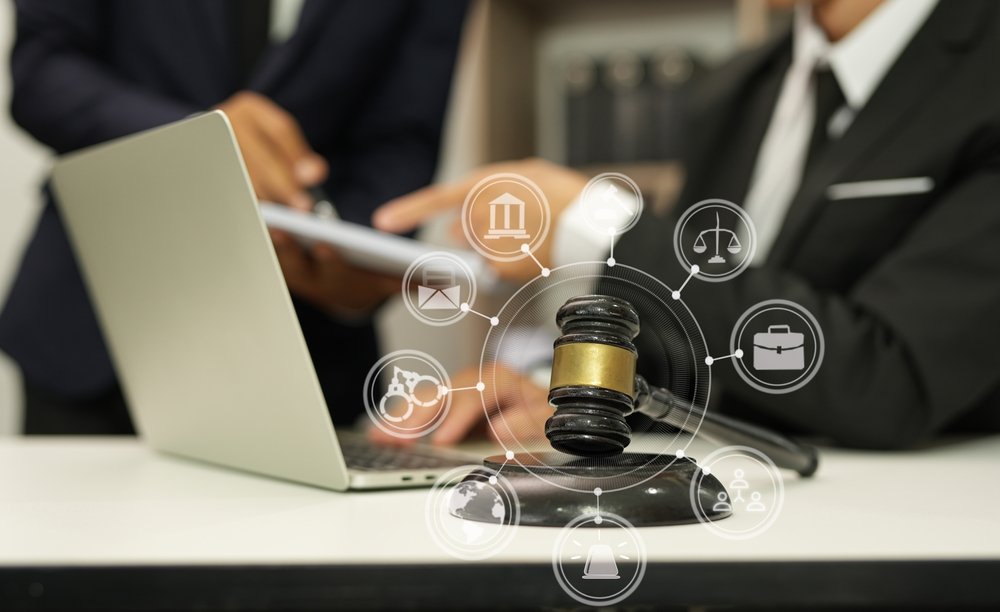 A number of years ago, Congress recognized that the tax system in place incentivized U.S. multinational corporations to shift inherently mobile income to low-tax jurisdictions to avoid U.S. tax. Congress also understood that the existing Subpart F rules were not enough to protect the U.S. tax base. Consequently, the Tax Cuts and Jobs Act was enacted to prevent multinationals from shifting mobile income to low-tax jurisdictions and repatriating the same income back to the U.S. without U.S. tax. As part of the Tax Cuts and Jobs Act, Congress added Section 951A to the Internal Revenue Code which resulted in the GILTI tax regime.

However, at the time GILTI was enacted, Congress was concerned that the GILTI taxing regime would place U.S. multinationals at a disadvantage to their foreign competitors. As a result, Congress initially set the GILTI tax rate at one-half the federal corporate tax rate, which is currently 10.5 percent. This favorable rate is possible as a result of 50 percent deduction of a GILTI inclusion permitted by Internal Revenue Code Section 250.

We will begin our discussion with the “tested unit standard.” The effective foreign tax rate for purposes of the high-tax exclusion is calculated on a tested-unit basis. The tested unit approach applies to the extent an entity, or the activities of an entity, are actually subject to tax of a foreign country as a tax resident or permanent establishment. The final regulations define three categories of tested units:

Finally, the regulations provide that multinationals are generally required to combine tested units that are attributed gross income less than the lesser of 1 percent of the gross income of the CFC or $250,000. This proposed de minimis combination rule would apply to combine tested units that are not residents of, or located in, the same foreign country.

To calculate the tentative tested income, a determination is made by allocating and apportioning current-year deductions for the CFC to the tentative gross tested income item under the principles of Treasury Regulation 1.960-1(d)(3). As stated in Treasury Regulation 1.960-1(b)(4), current-year tax is the foreign tax paid or accrued by a CFC in a current year. Thus, the U.S. dollar amount of the CFC’s current-year taxes may be apportioned to the tentative tested income. In addition, the effective foreign tax rates are determined separately with respect to the income of the various branches, disregarded entities, and other “tested units” of the CFC. This means, certain portions of a CFC’s income may qualify for the GILTI high-tax election while other portions do not.

As discussed above, the regulations to Section 954 permit multinationals to retroactively make a GILTI high-tax exclusion election on an amended tax return. Case law also supports the proposition that a Section 954 election is timely even if made during an examination. For example, in Dougherty v. Commissioner, 60 T.C. 917 (1973), a taxpayer was assessed additional amounts of tax under Section 951(a)(1)(B) of the Internal Revenue Code for an earlier year due to inclusions under Section 956 resulting from intercompany indebtedness. As soon as the IRS informed the taxpayer in Dougherty that it planned to assess such amounts, the taxpayer filed an election under Internal Revenue Code Section 962. Doughterty supports the proposition that a Section 962 election is timely if made when the election first becomes significant to the taxpayer as a result of an assessment of tax on amounts includible under Internal Revenue Code Section 951(a) or Subpart F income. The IRS acquiesced in Dougherty with respect to the Section 962 issue in GCM 36325. The holding in Dougherty and GCM can be applied to making a Section 954 election in an IRS examination by analogy.

Be Careful When Making a GILTI High-Tax Election