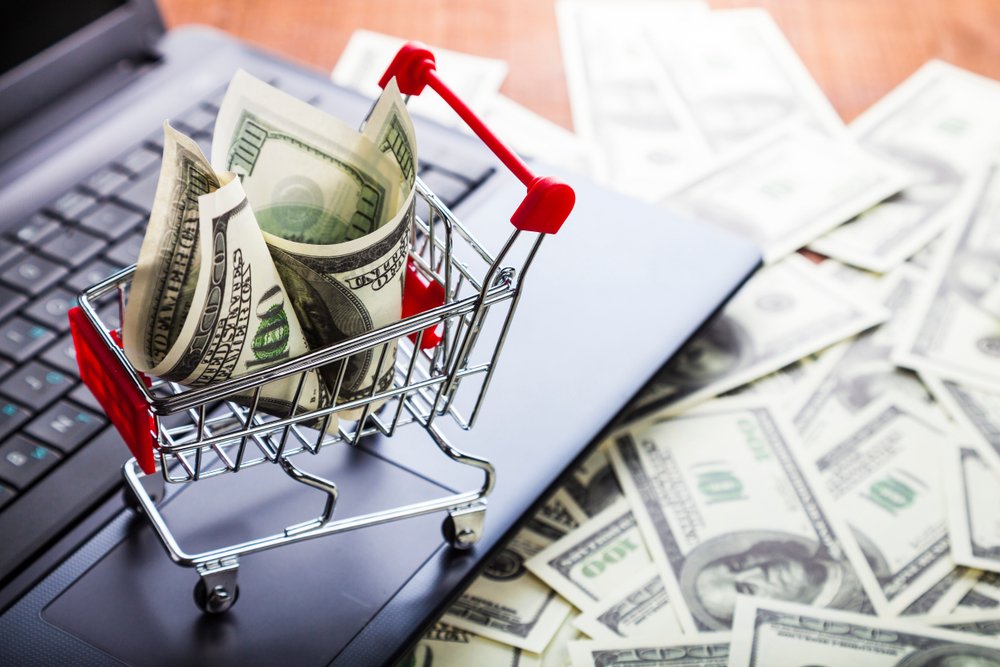 In 2018, the United States Supreme Court decided South Dakota v. Wayfair., et al., 138 S.Ct. 2080 (2018), which overruled Quill Corporation v. North Dakota, 504 U.S. 298 (1992).  Quill held that a business could only be subject to a state’s sales tax rules if they were physically present within that state. The Supreme Court’s decision in Wayfair, in overruling Quill, will not only change the way online merchants conduct business to avoid collecting sales tax, it may also affect anyone who purchases goods online. States are now no longer bound by the concept of physical presence for purposes of collecting sales taxes. As a result of the Wayfair decision, in the near future, any online seller (large or small) transacting with an out of state buyer may have an obligation to withhold sales tax and remit sales tax to the buyer’s home state.

We begin our discussion with Quill Corporation v. North Dakota, 504 U.S. 298 (1992). In Quill, the North Dakota Department of Revenue wanted to collect sales tax from the Quill corporation. Quill was incorporated in the state of Delaware. It had offices and warehouses outside of North Dakota.

In addressing the Due Process Clause, the Supreme Court stated that “[t]he Due Process Clause requires some definite link, some minimum connection, between a state and the person, property or transaction it seeks to tax, and that the income attributed to the state for tax purposes must be rationally related to values connected with the taxing state.”  The Supreme Court disagreed with North Dakota and held that it did not have the legal right to require the Quill Corporation to register and collect use tax on sales shipped into North Dakota. North Dakota’s plan would have placed an illegal burden on interstate commerce. The Supreme Court seemed to take the position that from a historical matter, some type of physical presence was required to satisfy the Due Process Clause. This physical presence standard was supported in National Bellas Hess, Inc. v. Department of Revenue of State of Ill, 386 U.S. 753, 758 (1967) which created a bright line rule with regard to the collection of sales and use tax. Under the Quill holding, sales tax was collected on online purchases only if the online seller had a “physical presence” (property or employees) in the State.

In 2016, South Dakota enacted a law which required out of state merchants to collect and remit sales tax “as if the seller had a physical presence in the State.” The obligation to collect sales tax from out of state retailers applies only if, on an annual basis, the retailer delivered more than $100,000 of goods or services or engaged in 200 or more separate transactions for delivery into the state.

The Supreme Court’s refusal to establish a concrete standard is problematic because, there remains a difference between the nexus needed to satisfy the Due Process Clause versus the nexus needed under a dormant Commerce Clause analysis. In the Wayfair case, the Supreme Court avoided having to analyze the dormant Commerce Clause because the South Dakota law at issue was found not to discriminate interstate commerce. This was because South Dakota sales tax was imposed at the same rate for local and out of state retailers. In addition, there are several aspects of the South Dakota sales tax law which avoided producing an undue burden on interstate commerce. For example, the South Dakota law contained provisions for online retailers that make only a few sales within the state to avoid having to collect and remit sales taxes. In addition, the South Dakota sales tax law is not retroactive and therefore, it does not offend the Due Process Clause.

So what does the recent Supreme Court decision in which the physical nexus requirement was overruled mean for eCommerce? The Supreme Court decision in Wayfair was based on South Dakota’s S.B. 106 tax law. This law requires online sellers that transact a minimum of $100,000 in sales or conduct at least 200 separate transactions to collect and remit sales tax to South Dakota. Wayfair allows states with “economic nexus laws” to compel out of state online sellers to collect and remit sales tax. There are already a number of states with “economic nexus laws” in place. These states include Alabama, Pennsylvania, Rhode Island, Hawaii, Oklahoma, Indiana, Kentucky, Louisiana, Maine, Massachusetts, Washington, Mississippi, North Dakota, Georgia, and Wisconsin. In these states, the collection of sales tax from online sellers has become legally much easier. Other states will likely enact sales tax laws which mimic South Dakota’s S.B. 106 tax law in the very near future.

Other states may push the constitutional limits of Wayfair by drafting legislation that imposes retroactive sales tax, interest and penalties for failing to collect sales tax. It is even conceivable that a number of states might even allow local governments to enact sales tax rules that are the eCommerce equivalent of the unforeseen speed traps on a wide open highway: that is, the local sales tax rules will have terms intended to catch unsuspecting out of state online sellers. These types of aggressive sales tax law may not only impact large online retainers, these more aggressive sales tax rules could target occasional online sellers. South Dakota’s sales tax law applied to a seller that transacted more than $100,000 in sales or at least 200 transactions. It is not difficult to imagine a scenario in which casual unsuspecting online sellers could find themselves facing serious back sales tax liability, interest, and penalties.

After the Supreme Court ruling in Wayfair, any seller (large or small) that sells through eCommerce should pay close attention to state sales tax laws and municipal sales tax ordinances throughout the United States. Online sellers should understand that the sale of an item which triggers a sales reporting obligation in one state may not trigger a sales tax reporting obligation in another state. Regardless of seller, all businesses conducting eCommerce business must prepare for a change in their obligations to collect and remit state sales taxes.