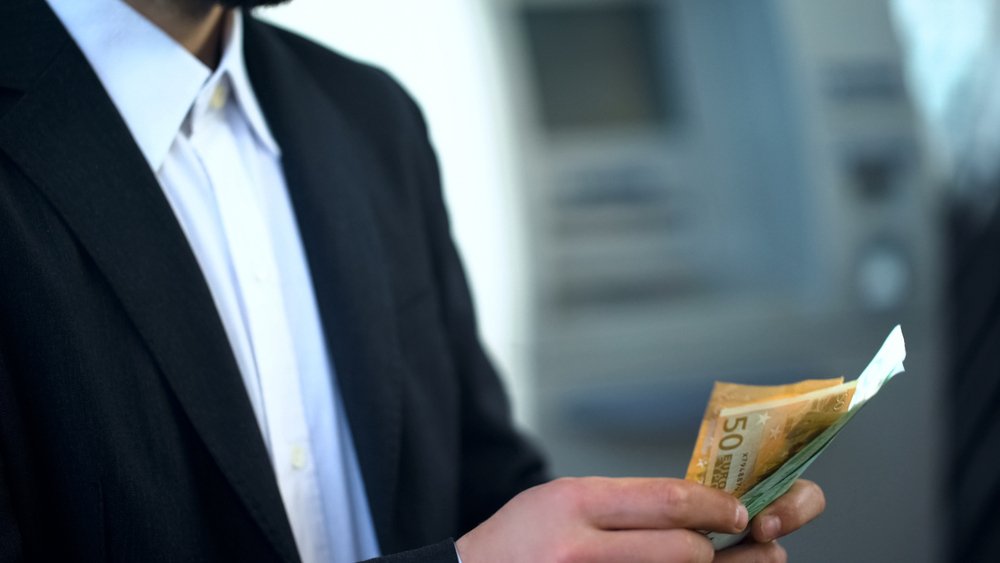 In prior blogs, I discussed the very complex and potentially costly branch profits tax (“BPT”) provisions. Simply put, any foreign corporation that is engaged in business in the U.S. can be subject to the BPT in a particular year if the foreign corporation has effectively connected earnings and profits (“ECEP”). The potential BPT often generates an unpleasant “surprise.” This is especially the case where a foreign corporation has incurred losses in prior years and seeks to use loss carryforwards to eliminate a corporate tax liability.

Generally speaking, if a domestic corporation pays a dividend to a foreign shareholder, for instance from an Asian country, a 30 percent U.S. withholding tax will be imposed and is  required to be collected at the source by the payor domestic corporation. The 30 percent withholding tax may be reduced or eliminated if the foreign recipient is from a country that has an income tax treaty with the United States. Therefore, any foreign investor that invests in the U.S. through a corporate structure should consider whether or not he or she comes from a treaty country and whether or not a treaty reduces or eliminates the otherwise applicable U.S. withholding tax.

Prior to the enactment of the BPT, many foreign corporations that generated ECEP applied some very complex rules to argue that all or part of such corporation’s annual earnings and profits: 1) were not necessarily “effectively connected” with the corporation’s U.S. trade or business activities, and 2) could be invested in a manner that potentially gave rise to either U.S. tax-free gains or U.S. tax-free income.

The “intention” of the BPT is to require the foreign corporation to re-invest its annual ECEP consist with regulations promulgated by the Internal Revenue Service. The regulations permit a deferral of any year’s potential BPT to the extent such year’s ECEP are properly re-invested in the foreign corporation’s U.S. trade or business. The regulations make it difficult for a foreign corporation that generates U.S. trade or business income to invest such income in a manner where the income or gains resulting from such investments can avoid U.S. income tax. Most corporate shareholders believe that tax obligations are an expense that such reduce a particular year’s ECEP. However, those familiar with the annual “earnings and profits” concept understand that earnings and profits are calculated using a cash versus accrual basis concept. As an illustration, suppose a foreign corporation engaged in a U.S. trade or business sells real estate for a substantial profit on the installment basis (i.e., meaning payments will take place over two or more years). The “future” tax liability attributable to the deferred payments cannot be used to reduce the current year’s ECEP.

In a number of fairly federal court cases dealing with corporate accumulated earnings tax (i.e., a tax intended to force corporations to pay out ordinary dividends versus unreasonable retained earnings and profits in order to generate more favorable taxed capital gain rates when the corporation is sold) corporate taxpayers filed their tax return and in considering accumulated earnings tax potential, the corporations took the position that in connection with an installment sale, the corporations were entitled to an income tax deduction for the full tax liability attributable to the deferred payments. These corporations were not permitted their full tax liability attributable to deferred payments for purposes of the BPT. Thus, any foreign corporation engaged in a U.S. trade or business that is entering into a profitable installment sale should consider the impact of the BPT and understand that a current deduction may not be allowed for any future income tax liability.