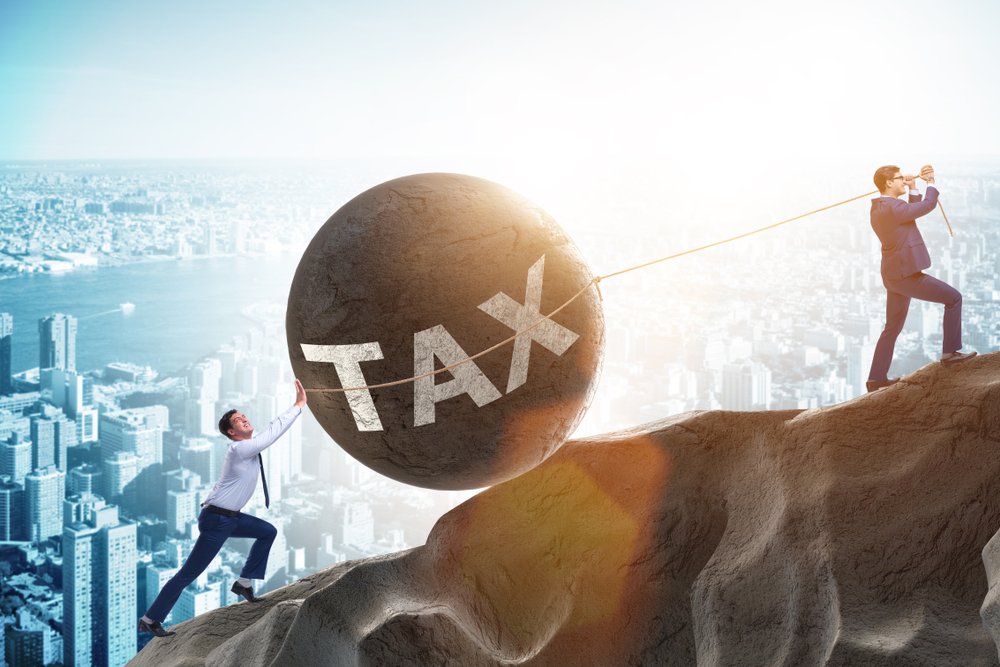 Congress presumably intended that GILTI apply only to income that is subject to a low tax rate of tax in the source country. Unfortunately, this is not the case. The mechanisms that were created to ensure this result are only applicable to U.S. shareholders that are domestic corporations. A domestic C corporation foreign source income is only taxed at a maximum marginal tax rate of 21 percent on GILTI inclusions. Domestic corporations are also eligible to make a Section 250 deduction equal to 50 percent of the GILTI inclusion. This deduction effectively reduces the current 21 percent federal corporate rate to 10.5 percent on a GILTI inclusion. Second, a domestic corporation may elect to use a foreign tax credit equal to 80 percent of the foreign taxes paid on GILTI income.

On the other hand, individuals that hold CFCs directly are taxed on GILTI inclusions at rates as high as 37 percent, plus Medicare tax of 3.8 percent may apply. The Section 250 deduction is also not available to individual U.S. shareholders of a CFC. Fortunately, in some cases, there are GILTI planning options for individuals that hold CFC shares directly. Recent proposed regulations (which have been finalized by the IRS and Department of Treasury) allows a CFC shareholder to make a high tax exception to GILTI inclusions. (This option is also available to corporate CFC shareholders).This exception applies to the extent that the net tested income from a CFC exceeds 90 percent of the U.S. federal corporate income tax rate. This means, if the CFC’s effective foreign tax rate exceeds 18.9 percent, a CFC shareholder can elect to make a high tax exception and defer the recognition of foreign income for purposes of GILTI. If the CFC is incorporated in a country that has entered into a bilateral tax treaty with the United States, the deferred foreign could qualify for reduced dividend rates.

Any CFC shareholder wishing to claim a high tax exception for purposes of GILTI must properly make an election on its applicable U.S. tax return. Failure to timely make a high tax election could result in a denial of the election.