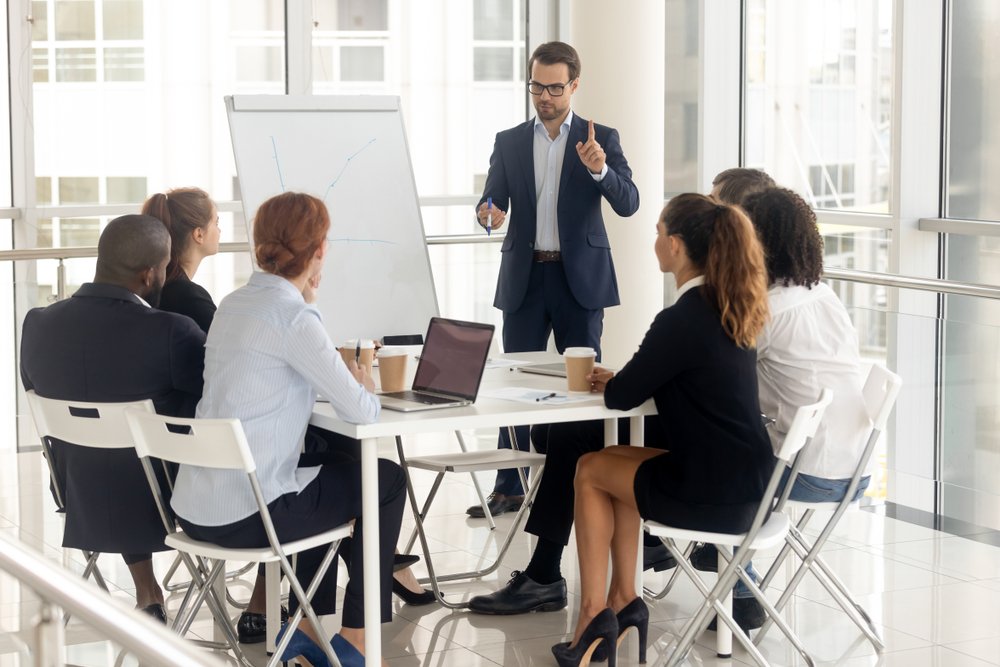 Prior to the enactment of the Tax Cuts and Jobs Act, there was a split of authority regarding the withholding on the sales of foreign persons selling partnership interests. The IRS took the position in Rev. Rul. 91-32 that gain or loss of a foreign partner that disposes of its interest in a partnership that is engaged in a trade or business through a fixed place of business in the United States will be U.S. Effectively Connected Income  (“ECI’) or will be ECI loss that is allocable to United States source ECI gain, to the extent that the partner’s distributive share of unrealized gain or loss of the partnership would be attributable to ECI (U.S. source) property of the partnership.

In the Grecian Magnesite Mining, Industrial & Shipping Co., SA v. Commissioner, 149 T.C. No. 3 (2017), the United States Tax Court took a contrary position. In Grecian Magnesite Mining, the Tax Court determined that the gain realized on the sale of its interest in a Pennsylvania based company was not U.S.-source income and that gains or losses on sales of partnership interests should be treated as gains or losses on the sales of capital assets.

The withholding tax under Section 1446(f) requires a 10 percent withholding on the sales price of a partnership interest by foreign persons unless certain exceptions are met. These exceptions include:

1. The seller is not a foreign person;

2. There was no realized gain;

3. The transferred receives a certificate that the transfor had less than 25 percent ECI in the three prior years;

4. The transferee receives a certificate from the partnership of less than 25 percent ECI under Section 864(c)(8);

5. It is a nonrecognition transaction;

6. A determination is made of the amount of partnership liabilities included in the amount realized;

9. Determination of the applicability of Section 1446(F)(1) to distribution by partnerships apply;

10. There is a coordination with Section 1445 withholdings;

The federal income tax on a gain or exchange of a partnership interest is calculated on a tax return. The amount of withheld and sent to the IRS is used to offset the tax on the actual tax on the sale of the partnership interest. If the tax is less than the withholding, the difference should be refunded to the seller. If the tax is greater than the withholding sent to the IRS, the seller must pay the difference to the IRS. Compliance reporting of the withholding is handled in a similar fashion to FIRPTA withholding on the sale of U.S. real property interests by foreign persons.

Sometimes when a partnership interest is sold, the sales price may include a reduction in liabilities as part of the transaction. This may result in the buyer having to withhold additional amounts in excess of the buyer pays the seller. As a general rule, in these cases, the total withholding is limited to the total amount of cash and/or property transferred. Additional withholdings may also be required if the seller of a partnership takes a distribution of money or property from the partnership in excess of its basis.

The substantive federal tax under Section 864(c)(8) is assessed on the portion of the partner’s distributive share of the amount of gain which would have been effectively connected with the conduct of a trade or business within the United States as if the partnership had sold all of its assets at their fair market value as of the date of the sale or exchange of such interest. However, this provision excludes real property gain already classified as effectively connected under FIRPTA. Under Section 741, the sale of a partnership interest is treated as the sale of a capital asset.

These new rules discussed in this article substantially increase the compliance requirements for foreign partners in a U.S. partnership. Any foreign person or entity investing in a U.S. based partnership is well advised to seek competent counsel.