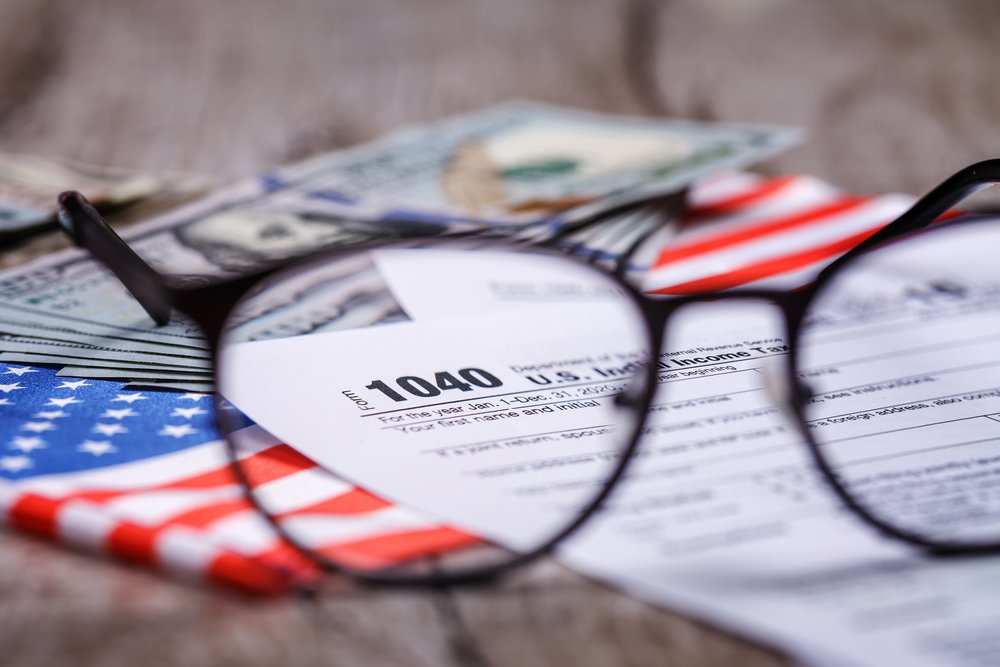 Foreign investors generally have the same goals of minimizing their income tax liabilities from their business investments, as do their U.S. counterparts, although their objective is complicated by the very fact that they are not U.S. persons. That is, foreign investors must be concerned not only with income taxes in the United States, but also income taxes in their home country. Further, the United States has a special income tax regime that is applicable to foreign persons. Specifically, if the foreign investor derives certain types of passive income, it is typically taxed at a flat 30% rate (without allowance for deductions), unless an applicable U.S. tax treaty reduces this statutory rate. In contrast, if the U.S. activities of the foreign investor rises to the level of constituting a “U.S. trade or business,” then the foreign investor is taxed similarly to a U.S. person (i.e., on the net income from the business at graduated rates).

The examination of the statutory scheme governing the sale of a partnership interest begins with Internal Revenue Code Section 741, which provides that gain or loss from the sale or exchange of an interest in a partnership shall be considered as gain or loss from the sale of a capital assets. But unqualified capital gain treatment on the sale of a partnership interest historically resulted in abuse if the partnership held assets suh as inventory or accounts receivable that gave rise to ordinary income if sold by the partnership. To prevent this potential abuse of conversion of partnership ordinary income into capital gain, Section 741 of the Internal Revenue Code yields to Section 751(a) to the extent that the amount received by a selling partner is attributable to “unrealized receivables” or “inventory items.” Working in tandem, Sections 741 and 751(a) apply whether the selling partner disposes of his entire interest or only some portion of it.

Prior to the 2017 Tax Cuts and Jobs Act, there was no explicit rule in the Internal Revenue Code nor the regulations regarding the treatment of the disposition of a partnership interest by a foreign partner. As such, the source of a foreign partnership interest was primarily governed by Internal Revenue Code Section 865. In general, a partnership interest is considered personal property. Section 865 prescribes the rules for determining the source of gain or loss from the sale of personal property. Section 865 sets forth an apparent rule of general application based upon the residence of the seller, and a special definition of  of the term “residence.” See IRC Section 865(a) and (g). Source determinations will often depended upon the application of a series of exceptions which reflected a number of variables, including whether the property is inventory and whether the property has been used in connection with a trade or business.

Before Grecian Magnesite Mining Indus. & Shipping Co., 149 T.C. 63 (2017) was decided, IRS Revenue Ruling 91-32 reflected the Internal Revenue Service (“IRS”) position that a nonresident alien investor selling an interest in an entity classified as a partnership for U.S. federal income tax purposes would be treated as realizing income that is effectively connected with a U.S. trade or business (“ECI”) to the extent the gain on the sale of the interest was attributable to a U.S. trade or business of the partnership operating through a fixed place of business.

In 2017, the United States Tax Court, in Grecian Magnesite Mining v. Commissioner, 149 T.C. No.3 (July 13, 2017) ruled that, generally, a foreign person’s gain or loss on its sale or exchange of an interest in a partnership that is engaged in a U.S. trade or business is foreign-source. The Tax Court rejected Revenue Ruling 91-32 which had required that if there is unrealized gain or loss in partnership assets that would be treated as effectively connected with the conduct of a U.S. trade or business if the partnership sold those assets, then some or all of the foreign person’s gain or loss from the sale or exchange of a partnership interest could be taxed as ECI.

The 2017 Tax Cuts and Jobs Act affected the Grecian decision by introducing a new set of statutory rules codified in Sections 864(c)(8) and 1446(f) of the Internal Revenue Code. These new rules are designed to cause a foreign partner’s gain on its disposition of its partnership interest to be treated as ECI for U.S. income tax purposes. In addition, the sale of a partnership interest is subject to a 10 percent withholding tax.

To the extent that the sale of a partnership exceeds a foreign partner’s basis in the partnership, the distribution will be taxed as ECI. The effectively connected gain or loss on the partnership’s U.S. trade or business (i.e., arising from the “deemed sale” of those assets) is allocated in the same manner as a partner’s distributive share of “non-separately” stated items of income or loss. Prop. Reg. Section 1.864(c)(8)-1(b) and (c) describes computational process/steps:

(1) No income or gain produced by the asset was taxable as income that was effectively connected within the United States by the partnership during the ten-year period ending on the date of the transfer; and

(2) The asset has not been used, or held for use, in the conduct of a trade or business within the United States by the partnership during the ten-year period ending on the date of the transfer.

(1) The portion of the foreign transferor’s distributive share of deemed sale EC gain and deemed sale EC loss that is attributable to the deemed sale of the partnerships assets that are Section 751(a) property; and

(2) Deemed sale EC gain and deemed sale EC loss from the sale of assets that are Section 751(a) property that would be allocated to the foreign transferor with respect to interests in partnerships that are engaged in the conduct of a trade or business within the United States.

1) The notices generally adopts the rules in the Foreign Investment in Real Property Tax Act of 1980 (“FIRPTA”) rules. If the transferred does not receive the required affidavit, it must presume that the transferor is foreign for purposes of withholding under Section 1446(f)(1) of the Internal Revenue Code.

2) The notices generally adopts the forms and procedures relating to withholding on dispositions of U.S. real property interests under the FIRPTA rules.

3) The notices provide that if a transferee receives a certification from a transferor that the disposition will not result in gain, then the transferee generally is not required to without under Section 1446(f).