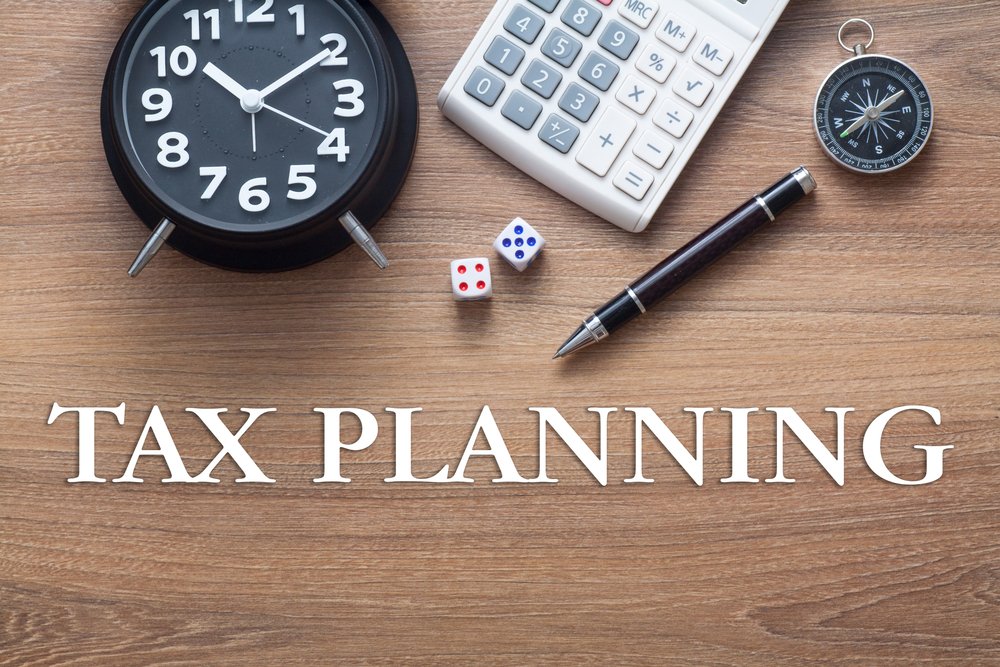 Internal Revenue Code Section 951A requires US shareholders of a controlled foreign corporation (“CFC”) to include the corporation’s income determined to be in excess of specified return on investment in depreciable tangible personal property (i.e., GILTI). For most purposes, a GILTI liability operates for tax purposes in a similar manner as a subpart F inclusion. However, unlike subpart F income, GILTI was intended to impose a current year tax on income earned from intangible property subject to no or a low tax rate outside the US. GILTI is defined as the residual of a CFC’s income (excluding subpart F income or income that is effectively connected with a US trade or business) above a 10 percent return on its investment in tangible depreciable assets (defined as “qualified business asset investment” or QBAI). The Internal Revenue Code assumes that income earned in excess of a 10 percent return on a CFC’s QBAI is received from intangible property. In other words, taxable inclusions from the GILTI regime is not limited to income from intangibles.

To offset GILTI inclusions, Internal Revenue Code Section 250 allows U.S. C corporate CFC shareholders to deduct a portion (currently 50 percent, but decreases to 37.5 percent for taxable years beginning after December 31, 2025). The current Section 250 limitation may result in U.S. C corporate CFC shareholders being subject to federal tax on a GILTI inclusion at a rate of only 10.5 percent. Typically, U.S. Subchapter C corporations are taxed at a rate of 21 percent for federal income tax purposes. In addition, the Internal Revenue Code grants a corporate U.S. shareholder a deemed paid credit of up to 80 percent of the foreign taxes imposed on the CFC’s GILTI.

One such planning strategy for CFC shareholders is to contribute the CFC stock to a domestic corporation. By contributing the stock in a CFC to a domestic corporation, the U.S. shareholder of the CFC would become a corporate U.S. shareholder. Thus, the U.S. owner of the CFC stocks would benefit from the 50 percent deduction for GILTI inclusions and have the ability to offset GILTI tax liability with foreign tax credits. The short-term tax benefits of this strategy are clear. However, there are significant drawbacks to restructuring the ownership of CFC stocks. Below are the issues that U.S. taxpayers should carefully consider before contributing their CFC stocks to a domestic holding corporation.

For US tax purposes, contributing CFC shares to a domestic corporation should qualify as a tax-free Code Section 351 contribution. Section 351(a) provides that no gain or loss shall be recognized if property (such as stocks) is transferred to a corporation by one or more persons solely in exchange for its stock if the transferor or transferors of property are in “control” of the corporation “immediately after the exchange.” Even though most transfers of CFC stock to a domestic corporation will likely qualify for a Section 351 tax-free contribution for a US federal tax perspective, many foreign jurisdictions impose direct or indirect income taxes on the transfer of stock from one shareholder to another. Anyone considering contributing CFC stock to a domestic holding corporation should consider both the domestic and foreign tax implications of such a transfer.

2. Transferring CFC Stock to a Domestic Corporation Could Result in Two Layers of Tax Being Imposed

In order to obtain the tax savings promised by restructuring of the ownership of CFC stock, the contribution of the CFC stock must be made to a domestic corporation taxed as a subchapter C corporation. This means once a CFC is owned by a domestic corporation, the income generated from stock ownership is subject to the two layers of tax imposed by such a corporate structure. Thus, if the domestic holding corporation were to sell the CFC stock, it would be subject to tax on such sale and any subsequent distributions to the shareholder from such sale would be subject to an additional tax as a dividend or liquidated distribution.

3. To the Extent That the CFC has Earnings and Profits, Some or All Taxable Gains May be Reclassified as a Dividend Under Section 1248

Typically when a domestic corporation sells CFC shares, any gains on the shares are taxed as long-term capital gain. (Long-term capital gains for federal tax purposes are subject to a 20 percent rate, plus applicable Medicare tax). Internal Revenue Code Section 1248 recharacterizes otherwise capital gain on the gain or disposition of stock in a CFC into ordinary income to the extent of the earnings and profits of the CFC, with such amount being taxed to the U.S. shareholder as a dividend. However, because GILTI inclusions in most cases are converted to previously taxed earnings and profits (“PTEPs”), Section 1248 recharacterizations are not common. With that said, this does not mean an individual considering contributing the stock in a CFC to a domestic holding corporation should assume he or she could be subject to a Section 1248 dividend.
A careful analysis should be made of a CFC’s earnings and profits to determine if the shareholder can be subject to a Section 1248 dividend. It should be noted that a Section 1248 dividend can be assessed whether or not CFC shares are transferred to a domestic holding company.

Before a domestic corporation acquires CFC shares, an analysis should be performed to determine if a Section 338(g) election is possible and beneficial. By making a Section 338(g) election it is possible that the corporation’s tax liability on the sale could be reduced to 10.5 percent because the election may convert the income charaterterization to GILTI.  A Section 338(g) election eliminates a CFC’s historic tax attributes which would allow the recharacterization of the CFC shares as a deemed asset acquisition. The main advantage of this strategy is the step-up basis of the CFC’s assets to its fair market value on the date of transfer to the domestic corporation. After the 2017 Tax Cuts and Jobs Act, this step-up is of enhanced value, because, in addition to permitting increased depreciation and amortization deductions, this increased asset basis may have the effect of reducing future GILTI inclusions (by both reducing the amount of “tested income” and increasing the amount of “qualified business asset investment.”).

Placing CFC shares into a domestic corporation will likely increase the annual tax compliance costs. This is because the CFC shareholder will need to file an additional corporate tax return annually along with any necessary required schedules.

US taxpayers that own CFC stocks could reduce their taxable GILTI inclusions by contributing his or her CFC shares into a domestic corporation. However, anyone considering such a strategy should carefully consider the long-term implications of restructuring their ownership of their CFC stocks. CFC shareholders should consult with a tax attorney well versed in international tax who can advise them of all the benefits and burdens of placing CFC stocks into a domestic corporation.