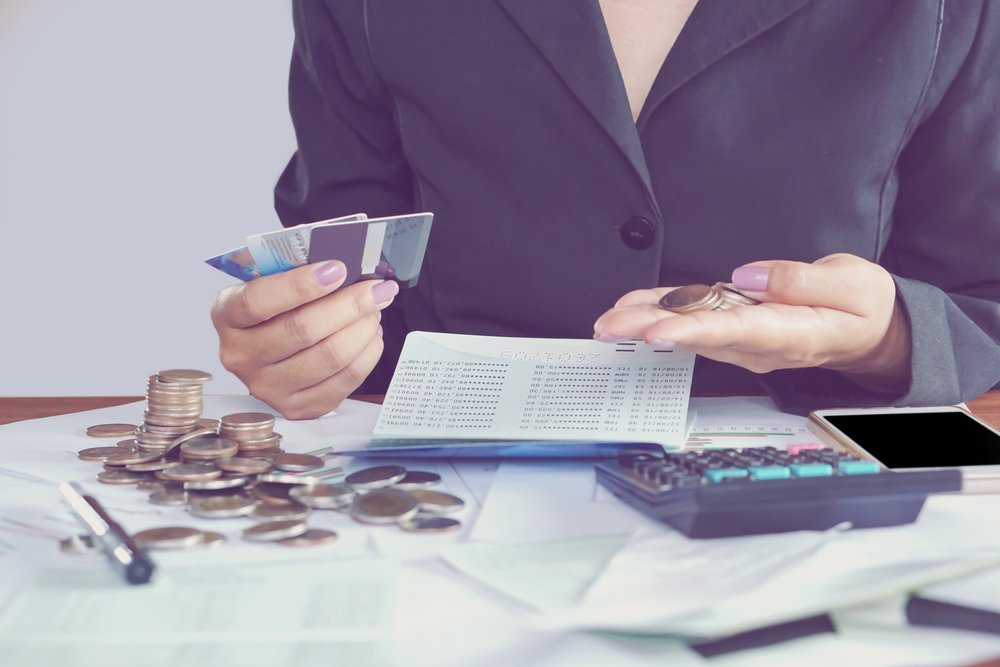 Will this ever end?  This will be a familiar question for those unlucky enough to be collected upon by the Internal Revenue Service (“IRS”).  Most taxpayers will be relieved to hear that generally, there is a 10 year statute of limitations on IRS collections. See I.R.C. Section 6502.  The 10 years are calculated from the date the tax was assessed.  Subject to certain exceptions, once that 10 years is up, the IRS must stop its collections efforts against the taxpayer.

However, as with many things in taxation, relief is not as simple as it seems.  An unsuspecting taxpayer may unwittingly extend the statute of limitations, allowing the IRS to continue to collect far beyond the 10 years after assessment.  Even worse, the IRS has no obligation to notify the taxpayer of when their particular statute of limitations expires, making the whole exercise akin to trying to hit a moving target.  So what are some of those exceptions?

Filing for bankruptcy temporarily suspends the statute of limitations on IRS collections.  See I.R.C. Sections 6503(h), (b). The collection statute is tolled while substantially all of the debtor’s assets are in the custody of the bankruptcy court, and on account of the automatic stay imposed by the bankruptcy proceeding prohibiting the IRS from collecting and for six months thereafter.  Bankruptcy can potentially rid you of your tax debts, but buyer beware, as a general rule of thumb it also tolls the collection statute for at least the length of the bankruptcy proceeding.

The statute of limitations on IRS collections is suspended while an installment agreement is being considered by the IRS. In some especially egregious cases where a taxpayer has been levied aggressively, a taxpayer may consider voluntarily extending the collection statute as a bargaining tool with the IRS in order to gain a favorable installment agreement plan.  Such a decision, however, is not without its fact-specific considerations and should not be entered into lightly without the advice of a licensed tax professional.

The statute of limitations on IRS collections is suspended while an Offer in Compromise (“OIC”) is being considered by the IRS plus an additional 30 days for the rejection appeal period.  The statute of limitations is further extended for the time the rejection is being considered in Appeals.  OIC’s are already notoriously difficult to get accepted by the IRS and unaware taxpayers who submit multiple OICs can potentially add years to the IRS’ ability to collect.

Requesting a Collection Due Process (“CDP”) hearing after being issued a Final Notice of Intent to Levy or a Notice of Federal Tax Lien will toll the statute of limitations on IRS collections for the entire period the CDP matter is pending plus an additional 90 days.  It is not uncommon for the hearing process to take up to 2 years, and although the IRS is prohibited from collecting while the CDP matter is pending, taxpayers should be aware that it also extends the IRS’ ability to collect.

The discussion above is merely a brief overview and by no means an exhaustive list of some of the activities which may suspend the statute on IRS collections.  Your licensed tax professional will be able to contact the IRS for an account transcript to verify the exact date of your tax assessment and assist you with calculating when your statute of limitations expires.  Although the IRS is under no obligation to notify taxpayers of when their statute of limitations ends, they often act aggressively as the deadline approaches in order to have you pay as much of the liability as possible.  Contact your tax attorney today to discuss if any of the above or other tolling activities may have occurred in your case.

Kerrin N.T. Liu is a partner and attorney at Diosdi Ching & Liu, LLP.  She represents clients in federal tax controversy and collection matters. Kerrin N.T. Liu may be reached at 415.318.3990 or by email: kliu@sftaxcounsel.com.