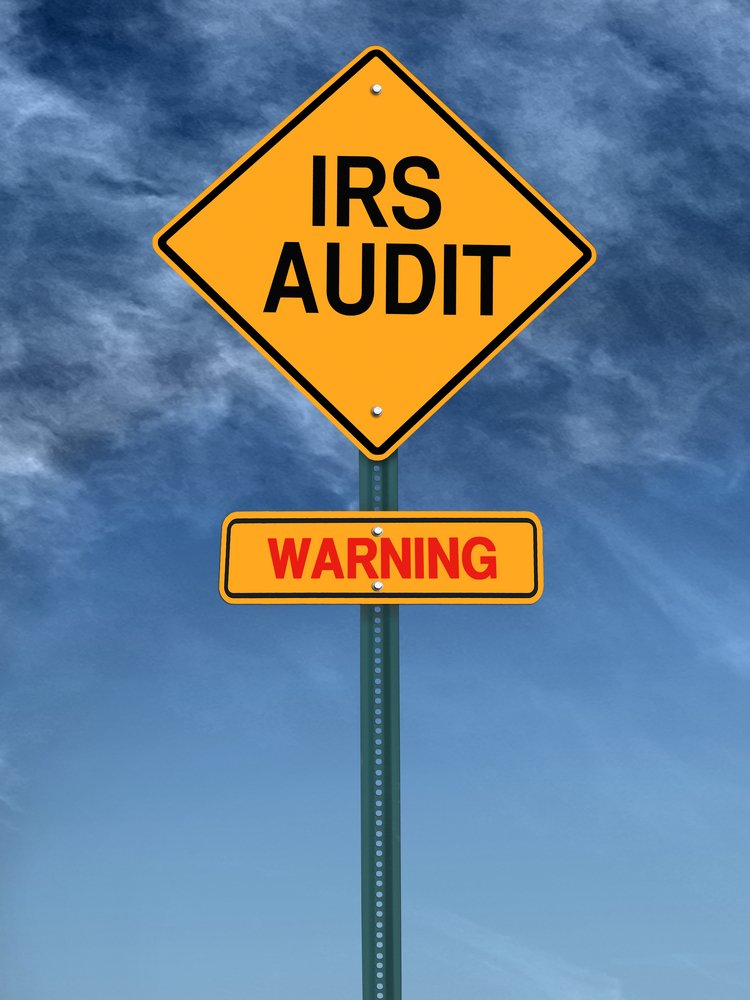 For those who are or will be involved in international business and investment transactions, it is important to have some basic understanding of the relevant tax laws. These series of articles are intended to warn individual shareholders of controlled foreign corporations (“CFCs”) (whether individual or corporate) of the mistakes that will likely catch the attention of the Internal Revenue Service (“IRS”) and trigger a potentially costly audit. This article will discuss mistakes CFC shareholders make when claiming credits for foreign income on their U.S. tax returns and should the IRS audit a credit claimed for foreign taxes, the substation necessary to sustain that credit.

Virtually all CFCs annually generate subpart F or, more likely Global Intangible Low-Taxed Income (“GILTI”). U.S. shareholders (or shareholders of S corporations or partners of a partnership) must include any subpart F or GILTI inclusions as ordinary income on their individual tax returns. The current highest federal rate applicable to an individual is 37 percent and the highest federal tax rate applicable to a corporation is 21 percent. (Section 250 allows corporations to deduct 50 percent of any GILTI inclusions). The Internal Revenue Code grants a corporate U.S. shareholder a credit of foreign income tax on the CFCs subpart F and GILTI income. (This deemed credit is limited to 80 percent of the foreign taxes imposed on the CFC’s GILTI inclusion).

A foreign tax is creditable if the tax is a compulsory payment that a country imposes in order to raise funds for public purposes. Penalties, fines, interest, and custom duties do not qualify. Creditable taxes also include any foreign taxes imposed “in lieu of” an income tax. The most common type of in-lieu-of tax is the flat rate withholding tax that countries routinely impose on the gross amount of interest, dividends, rents, and royalties derived by passive offshore investors. Withholding is required because it is the only sure way to collect these taxes. A withholding tax generally does not qualify as an income tax because no deductions are allowed in computing the tax base. A withholding tax is creditable, however, if it is imposed in lieu of the foreign country’s general income tax. See Treas. Reg. Section 1.903-1(b)(3), Example 2.

If an adjustment by a foreign tax authority results in an increase in the amount of foreign taxes paid, the U.S. shareholder of the CFC has 10 years from the date the return was originally filed to claim a refund of the U.S. taxes. See IRC Section 6511(d)(3)(A). On the other hand, if the redetermination results in a refund of foreign taxes, the CFC shareholder must file an amended tax return on which the CFC shareholder recomputes the U.S. tax liability for the year in which the foreign tax credit was originally claimed. A failure to file an amended return can result in a penalty of up to 25 percent of the deficiency associated with the redetermination. See IRC Section 6689. Redetermined taxes paid are generally translated into U.S. dollars using the exchange rate applicable on the date the foreign income taxes are paid.