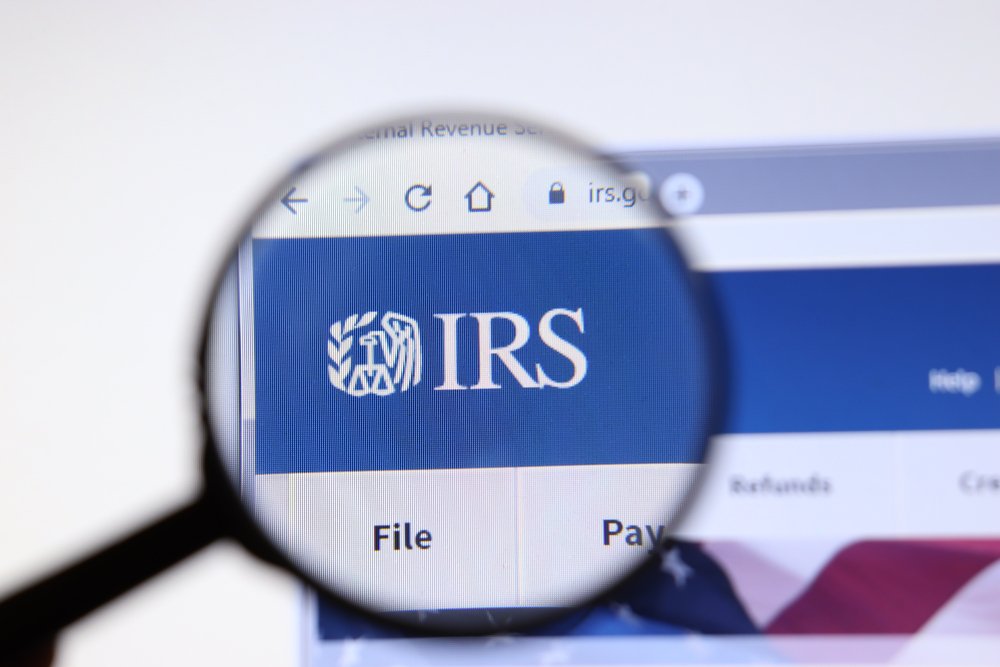 The “unwary” Foreign Taxpayer sometimes assumes that because a non-recognition transaction results in no U.S. income tax, nothing additional must be done. These Foreign Taxpayers could be in for a very unpleasant surprise when they are assessed an interest charge on the failure to withhold 15 percent in the absence of properly following the non-recognition statement procedures. If you are a Foreign Taxpayer and own a USRPI and are considering selling or exchanging the USRPI, you should consult with a competent international tax attorney.