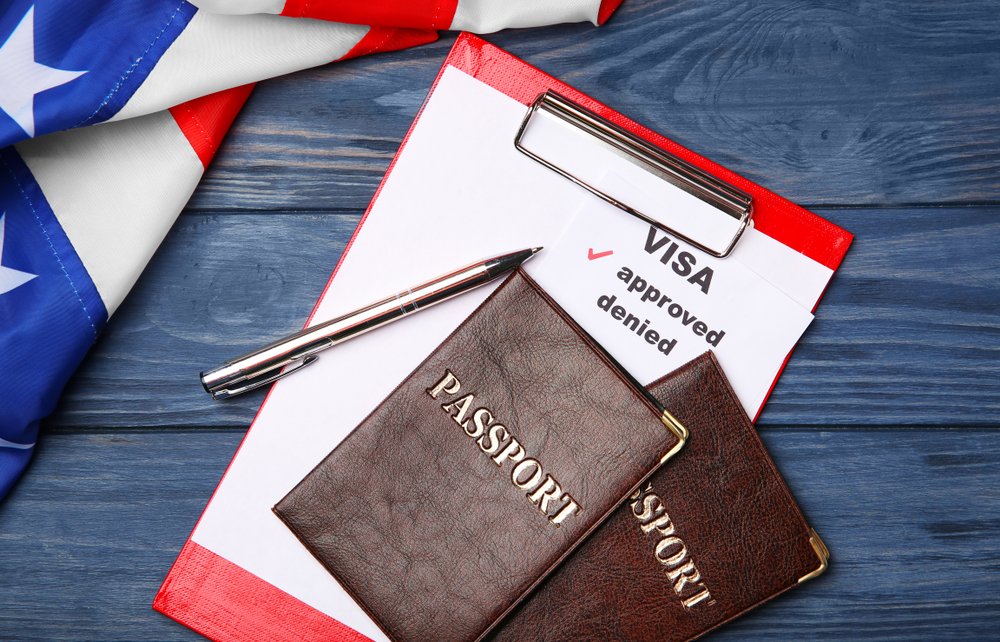 An individual’s “domicile” is determined by looking at the facts and circumstances surrounding the determination. One acquires “domicile” in a particular place by living there (for even a brief period of time) with no definite present intention of later removing oneself. Certain factors are considered when determining domicile, including, but not limited to, the amount of time one spends in the United States, frequency of travel between the U.S. and other foreign countries, the location of personal assets, the location of one’s family and close friends, the place where one’s club, church and civic league membership exist, and where one has his or her driving license.

Certain foreign individuals obtain temporary visas for several reasons (e.g., work or vacation), and according to the United States Court of Federal Claims, violation of an individual’s temporary visa will not bar the determination of an individual’s “domicile.” In Estate of Robert A. Jack, No. 01-410T (2002), the decedent had worked in the U.S., having been admitted under a work visa. In order to obtain the visa, the decedent had to prove to the immigration authorities that he did not intend to make the U.S. hs domicile. The decedent’s estate filed a “summary judgment,” claiming that there was no genuine issue as to the decedent’s domicile. Such a claim was based on the fact that the terms of the visa prohibited the decedent from establishing the intent to remain permanently in the United States. The government argued that while an individual may satisfy the inquiry of immigration authorities that he does “not intend to reside permanently in the United States in order to obtain” the visa, an individual can still change his or her intent, or at the time of inquiry, have a different intent than what was presented. The government claimed the terms of the visa (mandating no intent to remain in the United States) should not bar the determination of the decedent’s domicile because a genuine issue as to the decedent’s domicile existed. The court agreed and concluded that the decedent might have developed the intent to be domiciled in the U.S. although the terms of the visa were violated; therefore, no “non-domiciliary” summary judgment was issued as requested by the decedent’s estate.

In conclusion, the fact that the visa (or any temporary visa) implies that its holder does not have the intent to remain permanently in the U.S. will not bar a determination of “domicile” for purposes of U.S. estate and gift taxation.