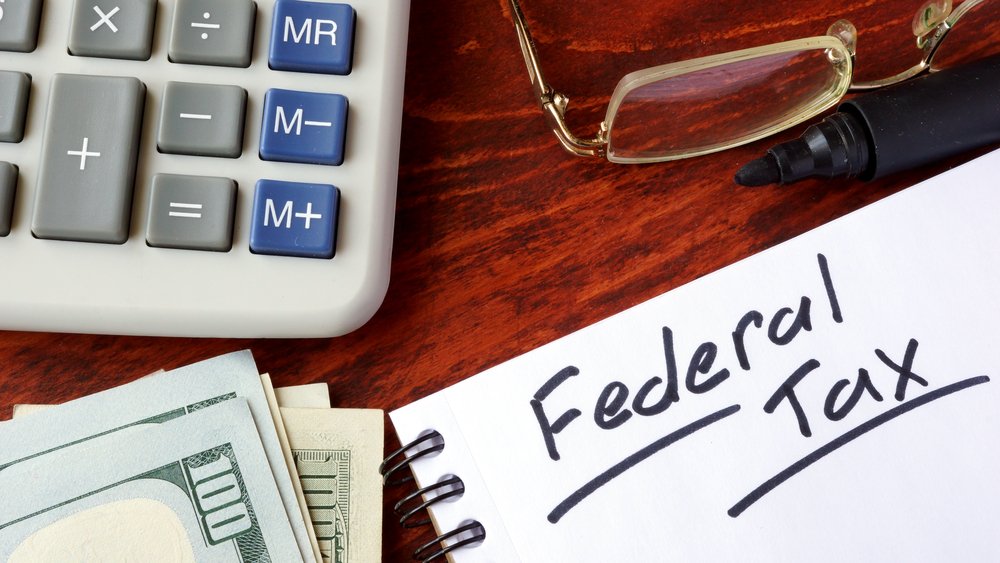 U.S. shareholders of a controlled foreign corporation (“CFC”) must include any subpart F income or global low-taxed income (“GILTI”) as ordinary income on their taxable income. The current highest federal tax rate applicable to individual CFC shareholders is 37 percent. Individuals receiving GILTI inclusions may also be subject to an additional Medicare tax of 3.8 percent. To make matters worse, individual CFC shareholders cannot offset their federal income tax liability with foreign tax credits paid by their CFCs. Under these circumstances, it is not too difficult to imagine scenarios where a CFC shareholder pays more in federal, state, and foreign taxes than the actual distributions they receive from the CFC. On the other hand, for federal tax purposes, domestic C corporations that are shareholders of CFCs are taxed on subpart F and GILTI inclusions at a rate of only 21 percent.

Since Tom did not make a Section 962 election, for U.S. federal income tax purposes, he cannot a deduction for the foreign income taxes paid by his CFC.

As discussed above, CFC shareholders making a Section 962 election are taxed at favorable corporate rates on subpart F and GILTI inclusions. CFC shareholders can also claim foreign tax credits for the foreign taxes paid by the CFC. However, when an actual distribution is made from income previously taxed (“PTEP”), the distribution less any federal taxes actually paid under the 962 election will be taxed again.

The IRS must be notified of the Section 962 election on the tax return. There are no special forms that need to be attached to a tax return. However, the individual making a 962 election file the federal tax return with an attachment. According to the 962 regulations, the attachment making the 962 election must contain the following information: