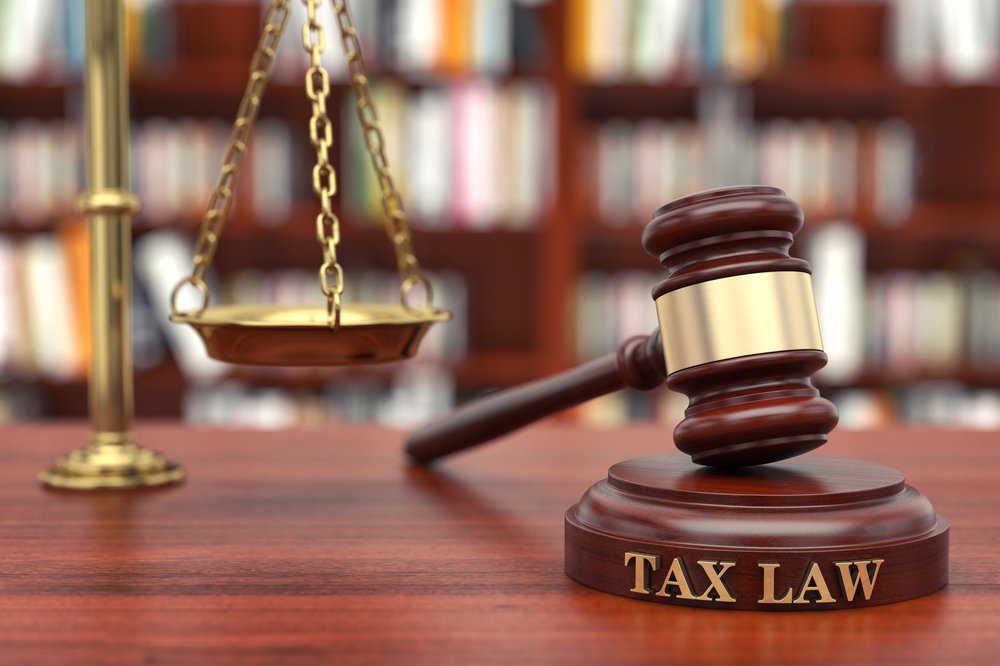 In order to provide the Internal Revenue Service (“IRS”) with the information necessary to ensure compliance with the subpart F rules and global intangible low-taxed income (“GILTI”) provisions, each year certain U.S. persons with interests in foreign corporations must file an IRS Form 5471 otherwise known as “Information Return of U.S. Persons With Respect to Certain Foreign Corporations.” This is the second of a series of articles designed to provide a basic overview of the new Schedule C of the Form 5471.

Who Must Complete the Form 5471 Schedule C

Category 4 is a U.S. person who had “control” of a foreign corporation for an uninterrupted period of at least 30 days during the foreign corporation’s annual accounting period. Control is defined as more than 50 percent of voting power or value, with Internal Revenue Code Section 958 attribution rules applying.

The Two Columns of Schedule C

Schedule C has two columns that need to be examined. The first column is entitled “Functional Currency.” If you are completing the Form 5471 on behalf of a foreign corporation that conducts its activities in a foreign currency, you must complete the “Functional Currency” column. Section 958(b)(1)(A) states the general rule that the functional currency will be the dollar. However, the functional currency of a “qualified business unit” (“QBU”) will be “the currency of the economic environment in which a significant part of such unit’s activities” is “conducted and which is used by such unit’s activities is “conducted and which is used by such unit keeping its books and records. If a CFC is a QBU and maintains separate books and records in a foreign currency, the foreign currency will be the functional currency of the CFC. See IRC Section 985(b)(1)(B). This will result in special U.S. tax consequences. For Schedule C compliance purposes, a CFC that can be classified as a QBU must complete column one and column two of the Schedule C. On the other hand, if the functional currency of the CFC is the U.S. dollar, only the second column (the dollar column) of Schedule C must be completed.

Specific Questions that Should be Carefully Considered

The following select questions listed on Schedule C of the Form 5471 should be carefully considered when preparing the form:

For example, suppose a U.S. shareholder organizes a CFC in country X that uses the “u” as its functional currency. During year 1, the U.S. shareholder transfers 1000u to the CFC when 1u = $1 and transfers $1000 to the CFC when 1u = $2. At this point, the equity pool is 1,500u and the basis pool is $2,000. In the same year, the CFC has profits of 1,000u which is translated into dollars at the weighted rate for the year of 1u = $2. The equity pool is increased by 1,000u to 2,500u; the basis pool is increased by $2,000 to $4,000. Finally, in year 1, the CFC remits 1,000u to the CFC’s shareholder. For purposes of determining the tax consequences of functional currency, the taxable portion of the remittance is equal to the excess of the dollar value of the remittance at the spot rate ($2,000) minus the portion of the basis pool that is attributable to the distribution. That portion is determined by the following formula:

For Schedule C reporting purposes, the entire amount of gain or losses arising from a disposition of a nonfunctional currency is treated as an exchange gain or loss. See IRC Section 988(c)(1)(C)(i)(II). For example, if a CFC buys 1.2 million Mexican pesos when the conversation rate is $1.00 = 6 pesos, the CFC basis in pesos is $200,000. When the pesos are “sold” (i.e. exchanged for dollars), there is a gain or loss if the conversion rate has changed. If the conversion rate changes to $1.00 = 5 pesos, the CFC has a $40,000 gain on the sale of pesos ($240,000 amount realized) on the conversion to dollars minus the $200,000 basis in pesos is a taxable event. For purposes of reporting the transaction on Line 8a, the gain or loss of the foreign currency minus the CFC’s basis should be disclosed. The same is true of any gain or loss arising from a currency forward, futures, or option contract. See IRC Section 988(b)(3). In contrast, a gain or loss arising from a transaction involving a debt instrument, receivable, or payable is treated as a gain or loss only to the extent it is attributable to a change that occurs between the transaction’s booking date and the payment date.

This question asks the preparer to attach a statement listing all “other income.” It is extremely important that an attachment to the Form 5471 referencing Schedule C Line 9 be prepared disclosing all sources of “other income.” Failure to do so may result in the IRS determining that the Form 5471 is incomplete and assessing significant penalties.

Line 16 of Schedule C requires the disclosure of transactional taxes. According to the IRS’ instructions for Schedule C, Line 16 is designed to report transaction taxes. You should not report income taxes on Line 16. Income taxes paid by the CFC should be reported on Line 21.

As stated above on Line 16, income tax expenses are stated on Line 21. If the income tax is currently incurred, the foreign taxes on the income of a CFC must be translated into dollars by the spot exchange rate at the time of payment, or in some cases using an average exchange rate over the taxable year.

If an income tax liability has been accrued or deferred, the amount that should be listed for Line 21B. The income tax disclosed on Line 21b should be based on the exchange rate at the time of the accrual or deferral.

Line 23b. Other Income

The instructions to prepare by the IRS for Line 23b asks for a disclosure of comprehensive income such as foreign currency gains or losses on certain hedging transactions, pensions and other post-retirement benefits, and certain investments available-for sale. Income received from these transactions should be disclosed on Line 23b.

Comprehensive income is the net change in equity for a period not including any owner contributions or distributions. In other words, it includes all revenues, gains, expenses, and losses incurred during a period as well as unrealized gains and losses during an accounting period. For example, net income does not take into account any unrealized gains or losses because they have not actually occurred yet.