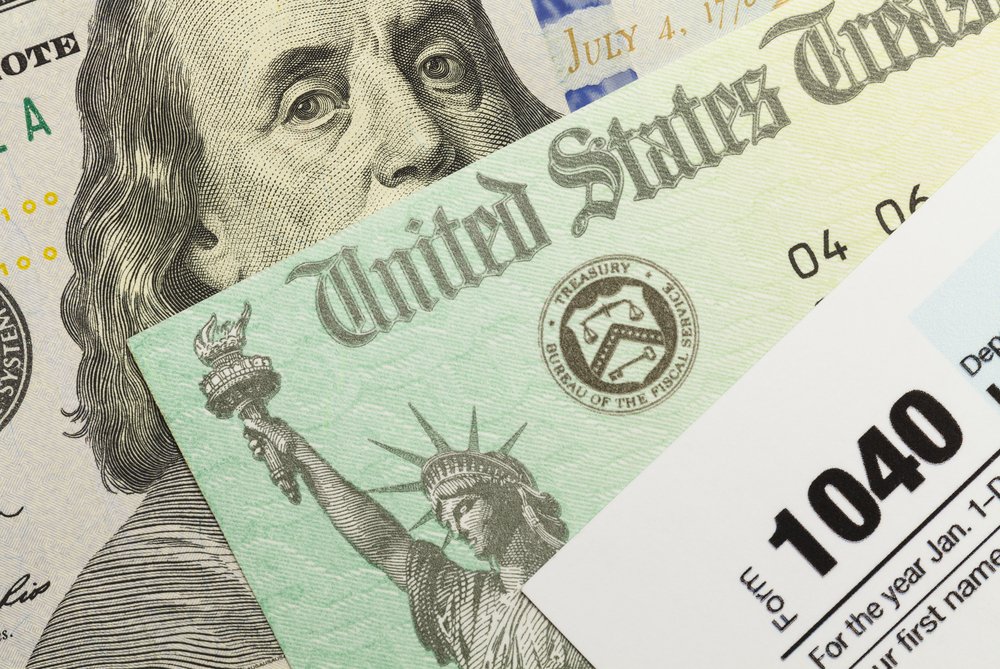 Internal Revenue Code Section 951A requires US shareholders of a controlled foreign corporation (‘CFC”) to include the corporation’s income determined to be in excess of specified return on investment in depreciable tangible personal property (i.e., GILTI). For most purposes, a GILTI liability operates in a similar manner as a subpart F inclusion. To offset GILTI inclusions, Internal Revenue Code Section 250 allows US C corporate CFC shareholders to deduct a portion (currently 50 percent, but decreases to 37.5 percent for taxable years beginning after December 31, 2025). The current Section 250 limitation may result in US C corporate CFC shareholders being subject to federal tax on a GILTI inclusion at a rate of only 10.5 percent. Typically, US C corporations are taxed at a rate of 21 percent for federal income tax purposes.

To implement this form of recapture tax, the Income Tax Regulations discuss two categories of Section 962 earnings and profits. The first category is excludable Section 962 earnings and profits. This equals the US federal tax paid on the CFC distribution under Section 951(a). The second category is taxable section 962 earnings and profits. This represents the amount of federal tax liability that was excluded from the GILTI inclusion as a result of the Section 962 election. See Treas. Reg. Section 1.962-3(b)(1). In other words, as a result of making a Section 962 election, the electing US shareholder will be subject to a second layer of tax. This will take place when the CFC actually distributes the foreign earnings that have already been included in gross income under Section 951(a). This does not mean the second layer of tax will always be taxed at ordinary income tax rates. In certain cases, this second layer of tax could be taxed as a “qualified” dividend under Section 1(h)(11) of the Internal Revenue Code.

Qualified dividends are eligible for a special lower tax rate. In order to be considered “qualified” dividends, three conditions must be satisfied. The three conditions are as follows: 1) the dividends must be paid by a US corporation or a qualified foreign corporation; 2) the dividends are not of those listed under “Dividends that are not qualified dividends;” and 3) the holding period requirement must be satisfied. A foreign corporation is considered “qualified” when it meets any one of the following three conditions: 1) the corporation is incorporated in a US possession; 2) the corporation is eligible for benefits of a comprehensive income tax treaty with the US that the Treasury Department determines is satisfactory for this purpose and that includes an exchange of information program; or 3) the stock for which the dividend is paid is readily tradable on an established securities market in the United States.