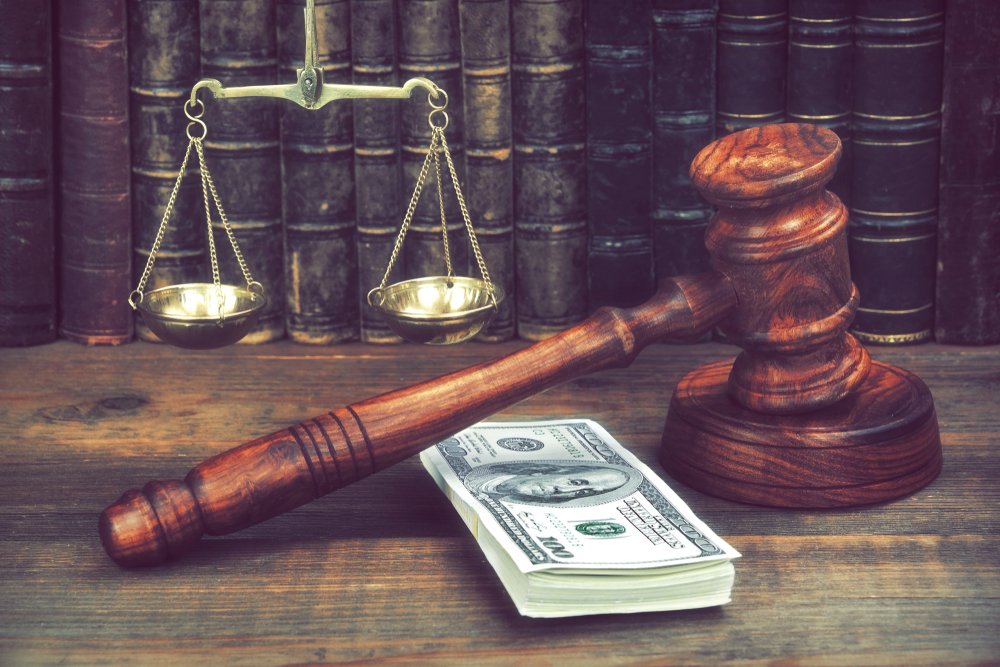 A taxpayer-friendly opinion recently issued from the Ninth Circuit Court of Appeals regarding a non-willful failure to file an FBAR.

FBAR Violations Recap: Under Section 5314(a), “the Secretary of the Treasury shall require [U.S. citizens and others] … to keep records, file reports, or keep records and file reports, when the [U.S. citizen or other person] makes a transaction or maintains a relation for any person with a foreign financial agency.” Id. Under corresponding regulations to section 5314(a), United States citizens must report on an annual basis
any “financial interest in, or signature or other authority over, a bank, securities, or other financial account in a foreign country” exceeding $10,000. The required form is the FBAR (TDF 90-22.1).

This case involved Jane Boyd, an American citizen, who held a financial interest in fourteen financial accounts in the United Kingdom. Ms. Boyd failed to timely file a Report of Foreign Bank and Financial Accounts (FBAR) —Form TD F 90-22.1. The IRS imposed multiple penalties under IRC 5321 (a)(5)(A) based on a single FBAR which included 14 foreign accounts.

The lower court (District Court for the Central District of California) granted summary judgment to the IRS (against Boyd), allowing the imposition of multiple civil penalties based on a single FBAR filing.

Boyd timely appealed to the Ninth Circuit Court of Appeals, and argued that the statutory language does not support a separate penalty for each account she should have listed on the FBAR that she failed to timely file. Rather, according to Boyd, the statutory and regulatory schemes provide that a non-willful, untimely but accurate FBAR filing constitutes a single violation subject to a maximum penalty of $10,000. Boyd also contended that the rule of lenity applies to statutes imposing penalties and, therefore, IRC 5321 should be construed strictly against the government.

The government argued that multiple non-willful violations may spring from a single late but accurate FBAR, because 31 USC 5314 and its implementing regulations create reporting requirements that extend to each foreign account. In the government’s view, Boyd’s reading of IRC 5321 was incompatible with the statutory scheme as a whole, particularly when viewing the statute’s “reasonable cause” exception and willful penalty provisions, both of which, the government claimed, are directed to accounts and not the FBAR form.

The Ninth Circuit Court of Appeals agreed with Boyd (taxpayer).

Held: Only one non-willful civil money penalty can be imposed when an untimely but accurate FBAR is filed, no matter the number of foreign accounts (on the FBAR).

The Ninth Circuit Court of Appeals’ taxpayer-friendly opinion is a positive outcome for those with multiple foreign accounts (and assuming a non-willful FBAR violation).