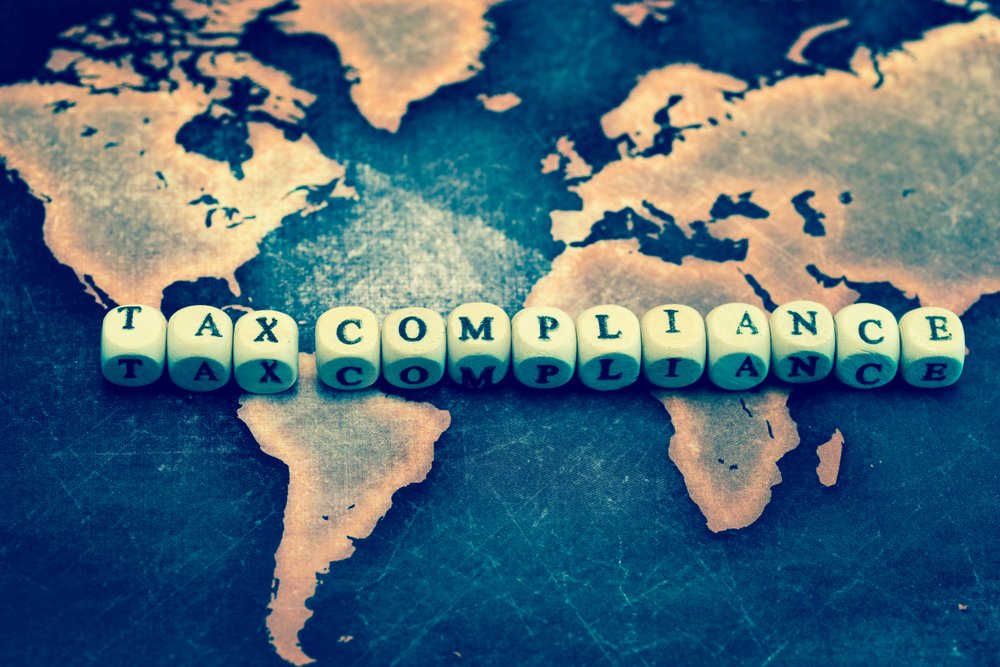 The precise definition of the term E&P is nowhere to be found in the Internal Revenue Code or its regulations. The function of E&P, however, is clear: it is a measuring device used to determine the extent to which a distribution is made from a corporation’s economic income as opposed to its taxable income or paid-in capital.

The meaning of E&P, which is a concept peculiar to the tax law, has evolved over the years. It is roughly analogous (but not identical) to the accounting concept of earned surplus in that neither amount includes initial paid-in capital or subsequent contributions to capital. The primary difference between the two concepts is that earned surplus is decreased by stock distributions and contingency reserves. If E&P were similarly reduced, a company could avoid ever making a taxable distribution simply by ensuring that its distributions were preceded by nontaxable stock dividends or the establishment of reserves for contingencies. E&P is also not identical to taxable income. The E&P account is intended to measure the economic performance of the corporation. In contrast, taxable income does not provide a true financial picture because that concept is cluttered with a host of policy incentives and relief provisions that bear little or no relationship to the corporation’s capacity to pay dividends.

Although E&P can be determined by making adjustments to either earned surplus or taxable income, the traditional approach is to start with a corporation’s taxable income and make adjustments that fall into the following four broad categories:

1. Certain items excluded from taxable income must be added back.

Items that represent true financial gain but are exempt from tax, such as municipal bond interest, life insurance proceeds, and tax refunds and otherwise excludable discharge of indebtedness income is included in E&P. But contributions to capital and gains that are realized but not recognized for tax purposes are not added back in computing E&P. See IRC Section 312(f)(1).

2. Certain items deductible in determining taxable income must be added back

Certain deductions and benefits allowed in computing taxable income which do not reflect a real decrease in corporate wealth are not permitted or are restricted in determining E&P.

3. Certain nondeductible items must be subtracted

Some items not allowed as deductions in computing taxable income in fact represent actual expenditures that diminish a corporation’s capacity to pay dividends. These items reduce E&P. for example, federal income taxes paid during the year by a cash method corporation will reduce E&P.

4. Certain timing adjustments must be made

Finally, a variety of adjustments are required to override timing rules that allow corporations to artificially defer income or accelerate deductions in computing taxable income. For example, a corporation may not use the generally applicable accelerated cost recovery system (“ACRS”) in determining E&P. Instead, the cost of depreciable property must be recovered when computing E&P only under the alternative depreciation system, which employs the straight line method using specially prescribed and generally longer recovery periods than ACRS; the corporation thus must increase its taxable income by the excess accelerated depreciation allowed for tax purposes. See IRC Sections 312(k)(3)(A); 168(g)(2).

It should be apparent by now that E&P is simply an accounting concept designed to better measure a corporation’s true financial results. It is an artificial “account” created by the Internal Revenue Code.

Step 1. Prepare a local country profit and loss statement for the year from the books of account regularly maintained by the corporation for the purpose of accounting to its shareholders.

Step 2. Make the accounting adjustments necessary to conform to the foreign profit and loss to U.S. GAAP.

Finally, some adjustments may be required to adjust for foreign currency transactions.

Why is Foreign E&P Important

Most U.S. shareholders of foreign corporations are required to file a Form 5471 with the IRS. An accurate foreign E&P is not only necessary to determine a U.S. shareholder’s U.S. tax consequences associated with his or her interest in the foreign corporation, an accurate foreign E&P is also necessary to properly complete an IRS Form 5471. Failure to complete an accurate Form 5471 can result in an annual civil penalty as high as $60,000 plus a reduction in foreign tax credits.