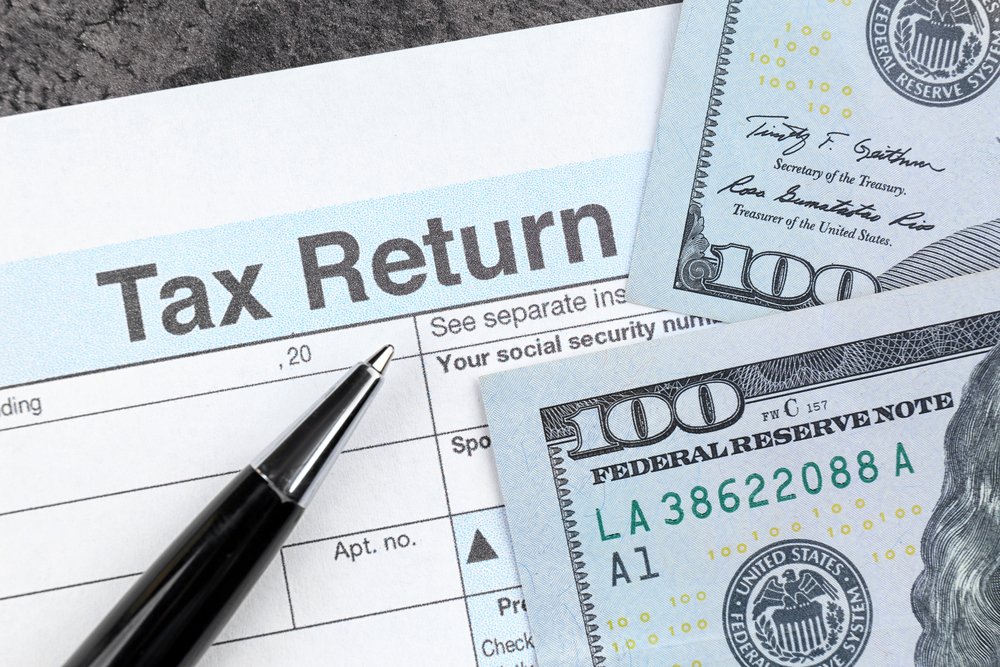 Certain U.S. taxpayers are required to file an annual report with the Internal Revenue Service (IRS) on Form 5471, with respect to specified interests and transactions related to their ownership in foreign corporations.  Form 5471 has long been regarded as one of the most difficult and complex U.S. offshore reporting forms to complete. After the passage of the ‘Tax Cuts and Jobs Act’ of  2017, and the addition of new schedules and worksheets, the time, effort, and expertise required to complete Form 5471 multiplied for many taxpayers.

Moreover, the penalty for submitting an incomplete or inaccurate Form 5471 is not insignificant.  Under IRC § 6038, 6038A and related regulations, U.S.taxpayers who are required to file the Form 5471 may be subject to a penalty of $10,000 if the form is not ‘substantially complete’.   An additional penalty not to exceed $50,000 may also be assessed if the Form 5471 issues are not resolved within the requisite time period after notice from the IRS.

The foregoing begs the question,  “What is ‘substantially complete’ for purposes of Form 5471 and avoiding the IRS’ $10,000 + penalty?

Although not binding legal precedent, the IRS’ guidelines to its auditors, as set forth in the IRS’  International Practice Unit (IPU),  provide valuable insight as to how the IRS’ views the ‘substantially complete’ issue with respect to Form 5471 (and 5472).

Based on the IRS’ IPU of October 2015, a Form 5471 will be deemed substantially incomplete/non-compliant under IRC § 6038 if it contains certain facial errors as set forth below:

Field Service Advisory (FSA) 3338143 warns that a taxpayer may still be subject to the IRC  § 6038 penalty even if the majority of the information is reported accurately and completely on the Form 5471 (or Form 5472).

The Form 5471 May be Substantially Incomplete if Taxpayer Over-Reports Numbers, Reports Inaccurate Data or Provides Data Not Required

In Chief Counsel Advisory (CCA) 200429007,  the U.S. taxpayer was a reporting corporation which timely filed Form 5472 for transactions with its Parent Corporation for the tax years at issue.  All information required by Treas. Reg. 1.6038A-2(b)(1) and (2) was included on the Form 5472 and estimates were not used. However, some transactions were erroneously reported.

CCA 200429007 examined four situations and concluded all were substantially incomplete/non-compliant:

Form 5471 Found Substantially Incomplete For Failure to Use ‘Generally Acceptable Accounting Principles’ (GAAP) and Failure to Convert to U.S. Dollars

Chief Counsel Advisory 200645023: In this case, U.S. taxpayer, a corporation, failed to attach Schedule O’s to all but one of the Forms 5471 (several 5471’s were required).  The taxpayer also failed to prepare, translate and report the Form 5471 in U.S dollars and in accordance with U.S. Generally Accepted Accounting Principles (GAAP)

The CCA concluded that the taxpayer did not substantially comply with the IRC 6038 reporting requirements.

Conclusion:  Based on the foregoing, taxpayers may be subject to the IRC § 6038 penalty for seemingly minor inaccuracies. Whether future litigation on the substantial compliance issue will provide relief to U.S. taxpayers required to file the Form 5471, remains to be seen.

Lynn K. Ching is a partner and attorney at Diosdi Ching & Liu, LLP located in San Francisco, California. Lynn may be reached at (415) 318-3990 or by email:  lching@sftaxcounsel.com.